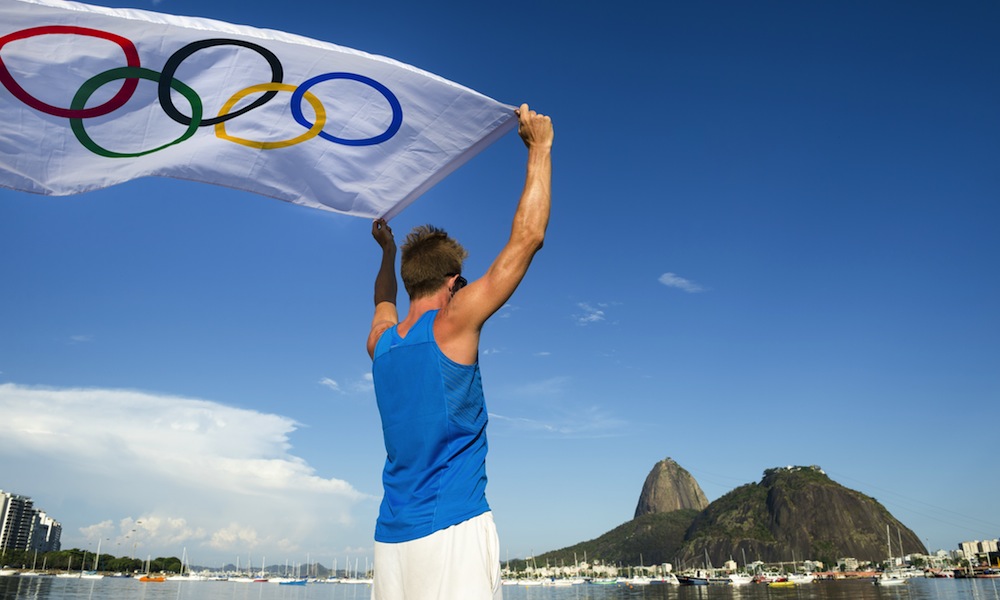 If, like me, you watched the fascinating inaugural ceremony that took place for the 2016 Summer Olympics in Brazil last Friday and then did not leave your house watching swimming and gymnastics all weekend… you might been hit with “olympic fever”. My olympic fever meant that I ordered a Speedo online to start swimming for workouts (let’s see how long that lasts…). Here is the Medal Count so far in Rio de Janeiro with the United States garnering 5 gold medals (20 in total), followed by China with 5 gold (13 in total), and Australia with 4 gold (8 in total).

The Dominican Republic’s debut in the Olympics was at Tokyo in 1964. Their first medal came in 1984 at the Summer Olympics in Los Angeles with Pedro Nolasco taking home the bronze in boxing. In 2004, Félix Sánchez won the gold in the 400 meter hurdles, and won the gold again for the same event in 2012 in London. Luguelín Santos earned the silver medal that year in the 400m and became the youngest ever Olympic medalist in the event at the age of eighteen! The Dominican Republic also earned a gold medal in 2008 in Beijing with Manuel Felix Diaz in boxing, and a silver with Gabriel Mercedes in Taekwondo, bringing the country’s total count to six medals. This year, the Dominican Republic is competing in Rio in 11 sports with 29 athletes in 23 events. Most recently, Jhonny Jose Maria Peña swam in the Men’s 100m Freestyle in 51.50 seconds. Yesterday, Yuderqui Contreras competed in the Women’s 58kg Weightlifting; Luis Alberto Garcia Brito earned 1st place in Group B of the Men’s 56 kg Weightlifting on Day 2, and Beatriz Piron ranked #4 in Group A of the 48kg Weightlifting on Day 1. Continue following the Dominican Republic in tomorrow’s Women’s Individual Archery and Men’s bantam 56 kg boxing.

With Casa being a sporting paradise, you can pretend you are at the Olympics every day! Here are our top recommendations of how you can feel like you are at Rio 2016:

Shooting: Shoot some clays at the Shooting Center

Playing volleyball on the beach is a perfect way to stay in shape and grab a tan in the process. We even caught Miami chefs enjoying a game after the recent Flavors of the World beach party.

Cycling on the Road or Mountain Biking

One Way Bike organizes some amazing road and off road trips! See their exploration across the Dominican-Haitian border here in Part 1, Part 2, and Part 3.

Did you know there is a 5K track that circles around Golf Villas, Los Lagos, Jardin Minitas, and goes to the Hotel? It’s a pedestrian-only track with a complete loop that makes it easy to start at any point.

Discover the beauty of Casa de Campo on horseback with a trail from the Dude Ranch to the Dye Fore golf course near Altos de Chavón.

Casa de Campo is the Caribbean’s golf mecca! With tournaments throughout the year, and the 2nd Annual Latin America Pro-Am starting next week, there’s always a reason to play.

Sailing – Sailing School in Casa de Campo at the Marina

The Casa de Campo Sailing School is situated at the entrance of the Marina Casa de Campo, right on the Chavón river and offers J24 sailing courses (a J24 sailboat is a 24-foot racing boat) and Dinghy courses (small boats designed for one person). Learn to sail or improve your already existing skill-set!

The LRCC has a lap pool perfect for daily workouts, or you can hit one of the many common pools or your backyard pool.

Embrace the Samba and eat some Rodizzio at Fogo do Brasil

We have Fogo Do Brasil at the Marina and they serve some authentic Brazilian Rodizzio… go try it out and feel like you are in Brazil!