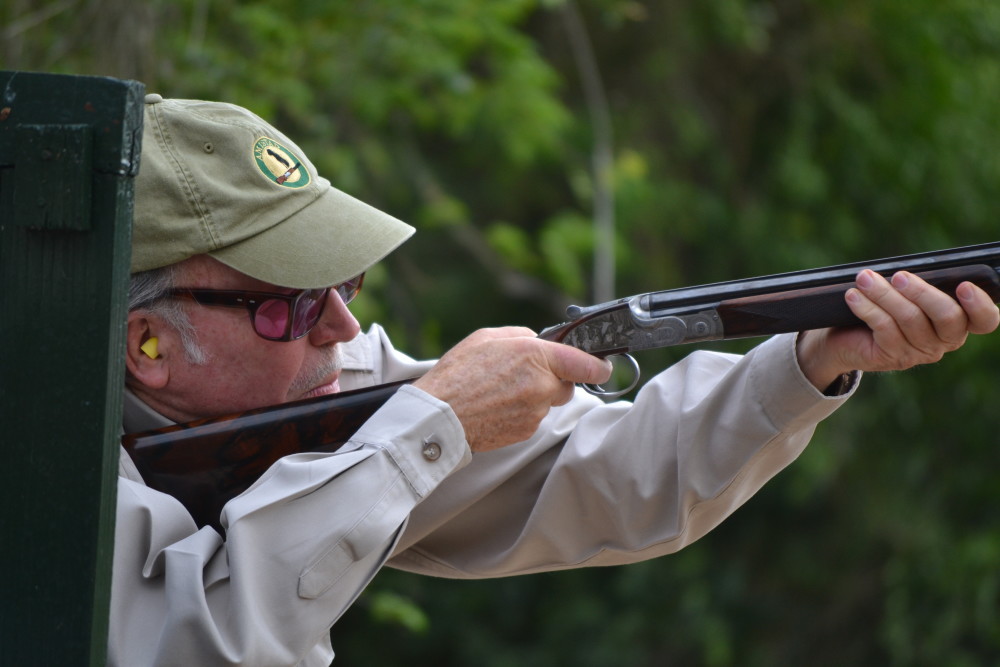 This annual tournament hosted by J.Pepe Fanjul sees a varied and interesting group; people from all around the world come here to enjoy the Casa de Campo resort’s extensive and indeed world-class shooting facilities. With guests from Texas, the United Kingdom and Florida, if there was one thing everyone had in common, it was their enthusiasm and appreciation of the Casa de Campo Shooting Center. This year there was an incredible amount of young people participating as well and some even won! Such was the case for Daniel El-hagge: 13 years old, who won Class D of the Sporting Clays Shooting Tournament! There was also the Purdey Cup Awarded to Mason Berry by James Horne chairman of James Purdey & Sons Gunmakers; the Gubelmann Cup was awarded to Jerry Seay by James Gubelmann himself, and Mr. J.Pepe Fanjul won High Overall this year.

Congratulations to all the winners and everyone who participated during the tournament, it was clearly an event that everyone enjoyed and loved being apart of!

Let’s RECAP some of the events and stay tuned for all of our coverage articles and pictures throughout the week. 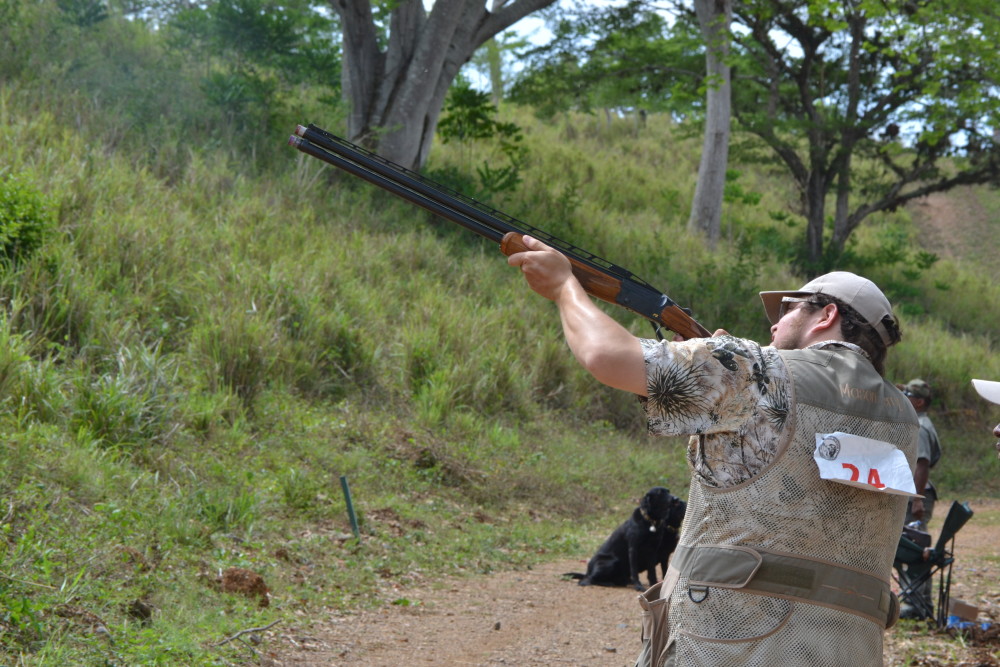 The tournament opened on Tuesday afternoon with the 150 Partridge & Pheasant Game shooting at Rancho Peligro where we were able to spot Mason Berry, last year’s Overall Champion, and J.Pepe Fanjul. The competition continued with groups of 8 guns flying into Rancho Peligro for their chance at the thrill of field shooting. See pictures of the first day here. 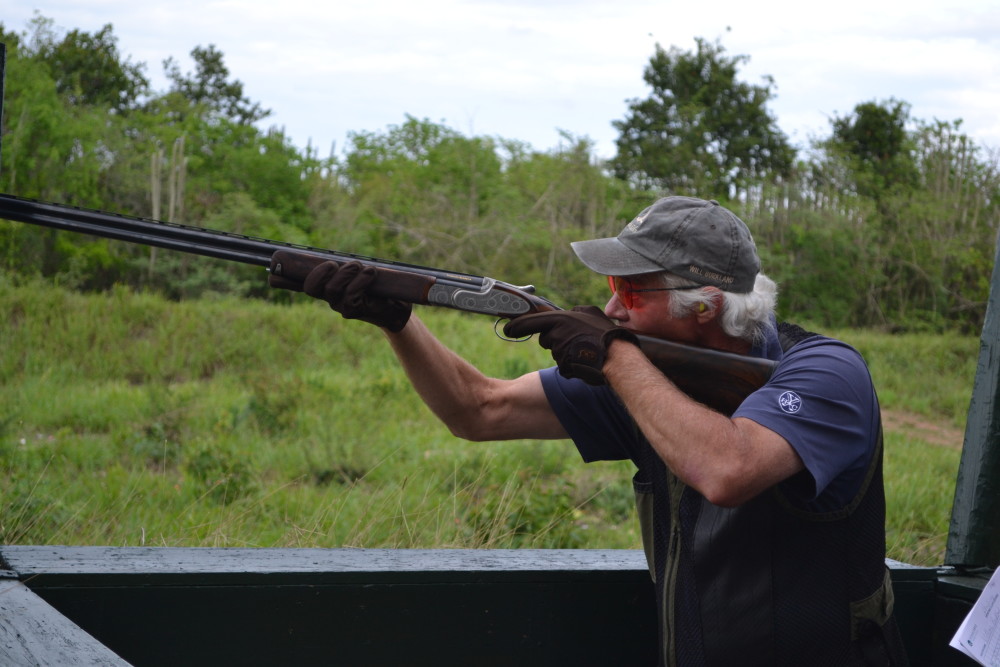 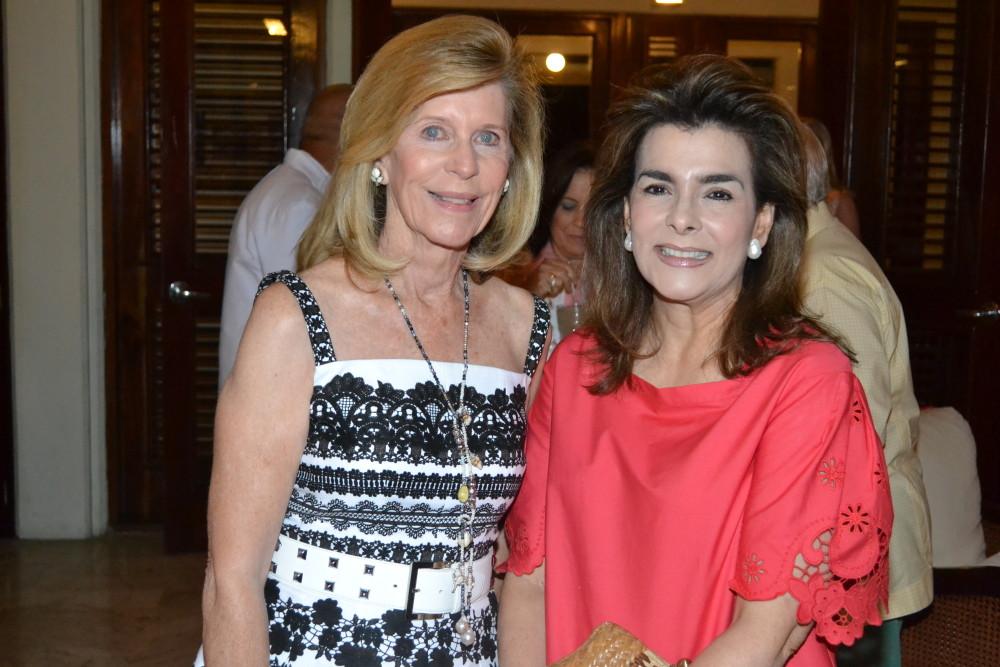 Last Thursday April 21st, J.Pepe Fanjul and his wife Emilia hosted an elegant cocktail and dinner party at the La Romana Country Club which served as a welcome for the participants of this year’s Casa de Campo Sugar Shooting tournament. Read our coverage story and see pictures here. 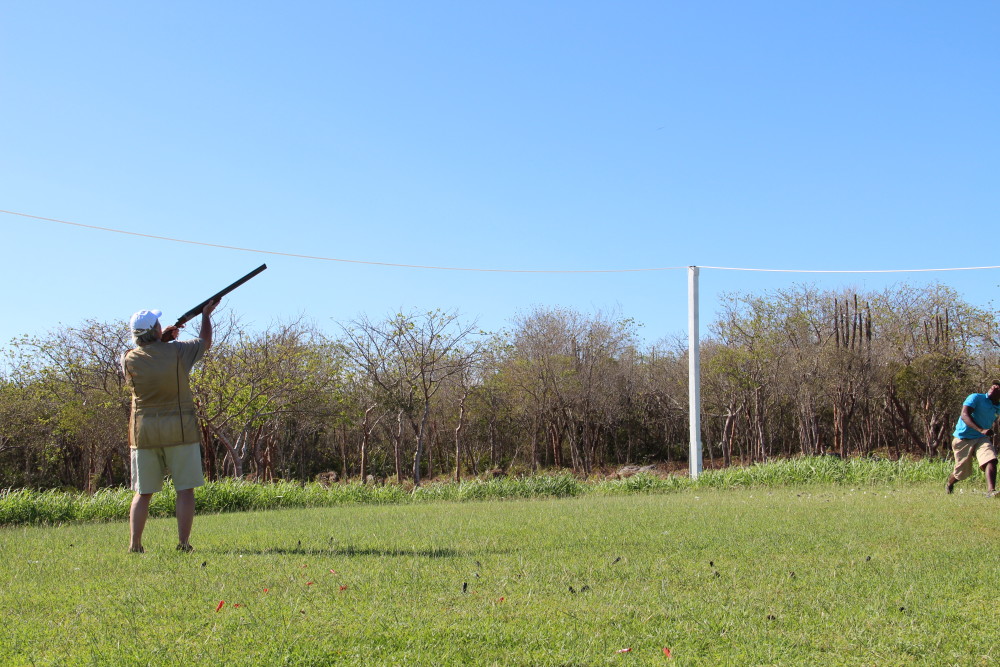 Day 4 in the afternoon featured the Colombaire – 20 Bird Race with a minimum group of 2 participating and eligible for Gubelmann Cup. This cup is awarded to the high overall for the shooting ground including the aforementioned Colombaire, Pigeons, the 5 Stand incorporated this year, and the handicap and its donated by Mr. James Gubelmann. Details coming soon! 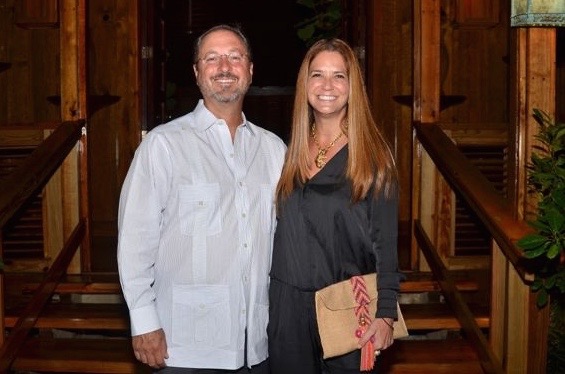 On Saturday evening the 23rd of April, J.Pepe Fanjul with his wife Emilia hosted a wonderful dinner and prize-giving celebration at their Casa de Campo estate Casa Grande to mark the end of the 29th annual Sugar Shooting Tournament shot at the Casa de Campo Shooting Center and private wilderness reserve, Rancho Peligro. Stay tuned for the coverage!