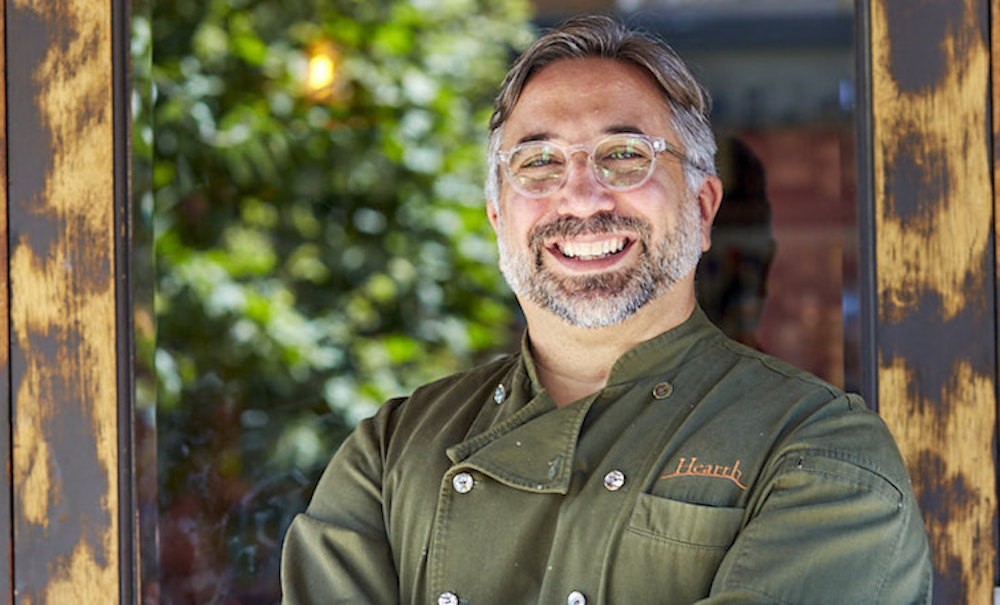 This is the end of the second year for Flavors of the World in Casa de Campo and it has been truly exquisite! This series of gastronomy events is a journey that everybody should try to attend as often as possible. In 2017, we’ve seen chefs from Bogota, Rosas, London, Buenos Aires, and most recently New Orleans. The last edition of the year will feature New York with celebrity chef, Marco Canora.

Chef Canora has been acclaimed for his refined yet unpretentious way of cooking Italian-inspired food, and was awarded Best Chef – New York by the James Beard Foundation. From preparing a full meal for president Bill Clinton at his first restaurant in Martha’s Vineyard to teaching his secrets and tips through books, online videos, and annual classes in Tuscany, Canora has a tireless path of excellence. His many endeavors include curating the menus of two wine bars, Terroir East Village and Terroir Tribeca, operating the Michelin-starred Insieme Restaurant, and currently he’s at the front of Hearth Restaurant, where Marco is said to be “reinventing” healthy fine dining as well as wows his guests with the unsurpassed flavor of his dishes.

If you haven’t been to one of this year’s events this is your last chance! While researching we’ve read great reviews on his bone broth “Brodo,” Wild Black Bass,” “En Papillote,” cured pork belly with marinated fennel, and his “Variety Burger” – we can only wonder what he has in store for us next week here in Casa de Campo!

The Flavors of the World culinary weekend will feature two Chef’s Tasting Menus Friday and Saturday night, followed by a Sunday brunch á la carte, all at La Piazzetta Restaurant. Get ready to conclude this series with world-class healthy food from this renowned New York City chef.

Flavors of the World New York

What: “Flavors of the World New York” with Chef Marco Canora