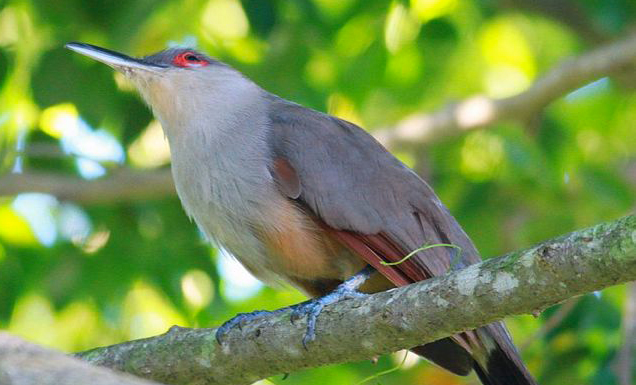 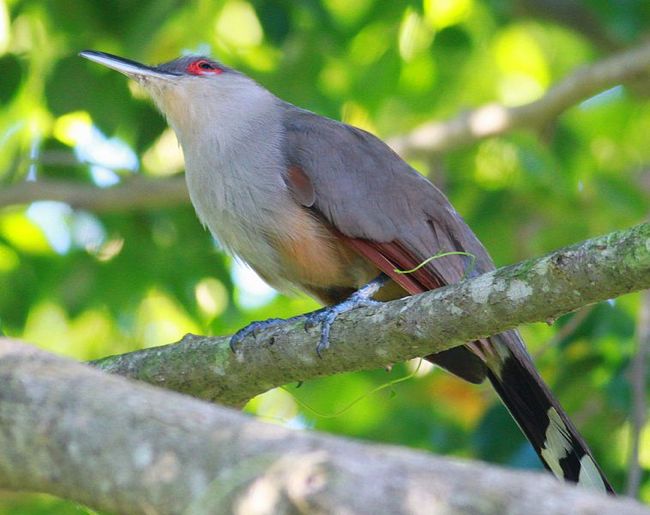 The Hispaniolan Lizard cuckoo is a very elusive and sneaky bird, you can find them in the many gardens of Altos de Chavón specifically in the trees, moving from one branch to another in search of their favorite food “the lizards” – hence their name.

They are an endemic species of the Hispaniola island and one of Casa’s most elusive birds that sometimes pops out occasionally, but then they hide again… hopping up and out of sight! So, if you go to Altos de Chavón keep your eyes peeled and in the trees for a chance to spot this beautiful endemic species. They also have a really beautiful black and white tail, a bit like a zebra, which makes them really easy to identify when you spot one. 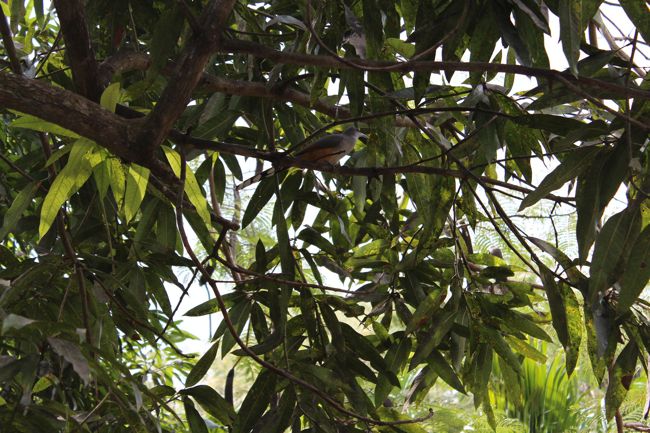 “This amazing species declined by almost 90% in the National Park Los Haitises between 1976 and 1996. And besides Hispaniola island, the  Cuckoo Lizard is also an endemic species of Saona Island (to the south-east of La Romana) and Gonave island (off the coast of Haiti)” 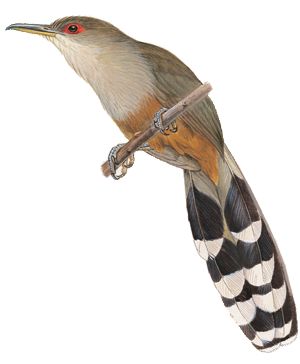 This is the seventh article of our series “Birds of Casa de Campo”, in future articles you can look forward to reading about: the Broad-Billed Tody, the Barrancoli, the Hispaniolan Lizard Cuckoo and many more!