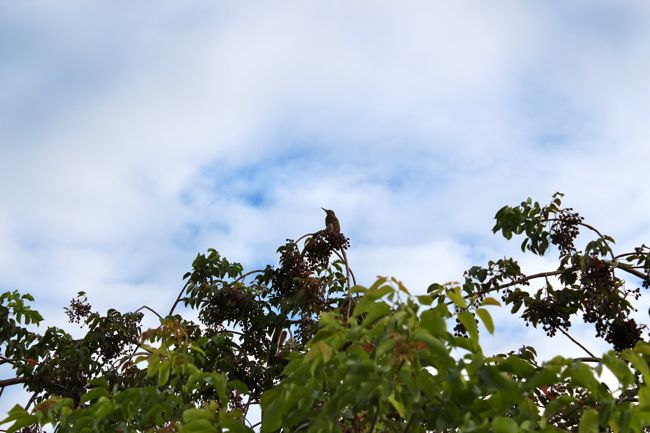 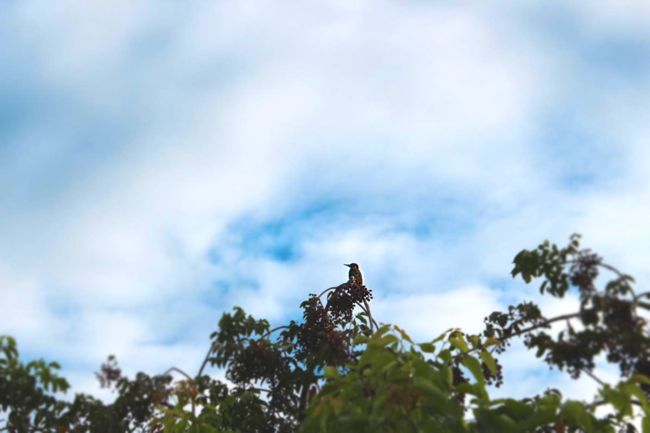 The island of Hispaniola, shared with Haiti, has more than 300 different bird species, of which 32 are endemic, meaning that in the entire world, this is the only place they can be found. 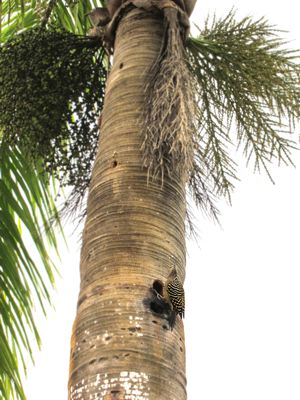 Although notorious for their uniquely irritating tapping noise, if you actually look at them, the Hispaniolan Woodpecker is undeniably one of the most beautiful endemic species.

Found throughout Casa de Campo, most often pecking the wooden homes, all across the resort, they can also be found in great numbers in Altos de Chavon. On the bank outside the La Piazzetta restaurant, near to the “Titanic” lookout point, there is a tree referred to as the tourist tree, so called for it’s red peeling bark – just like the skin of sun burnt tourists. This tree is home to a large group of Hispaniolan Woodpeckers, who can be spotted there all day, eating the tree’s fruit. A very popular tree, it is also bustling with dozens of other birds – the Cigua Palmera, national bird of the Dominican Republic, the Gray Kingbird, the Northern Mockingbird, the Black-crowned Palm-Tanager and the Smooth-billed Ani, among others.

The Hispaniolan Woodpeckers often like to best inside palmtrees, as their bark is soft – perfect for pecking away to create a hole inside. One nest can be seen on the palm – maybe chosen for the great view of the Chavón river.

This is the third article of our series “Birds of Casa de Campo”, in future articles you can look forward to reading about: American Kestrel, Village Weaver and much more.