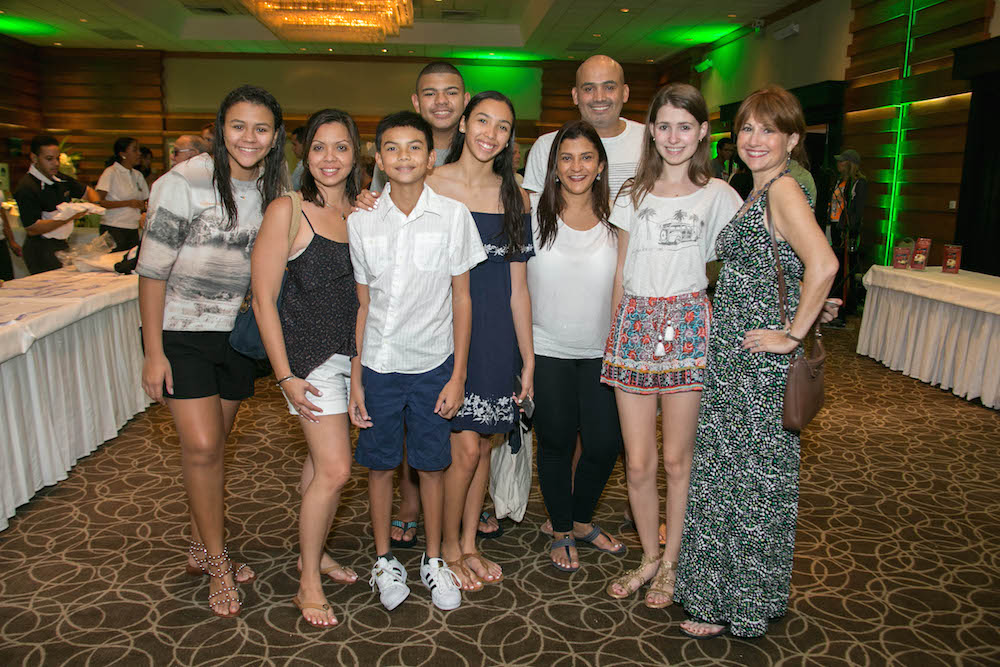 It seems like it has rained every day for the past two weeks! Typical November showers didn’t stop the Dueños community from missing all the excitement that Costasur had prepared for them this weekend! Below we’re recapping everything that took place as part of the Dueños Weekend 2017 from November 17th & 18th. It’s a celebration hosted every year by Costasur and Casa de Campo Resort to thank villa owners for their continued support throughout the year.

In what is one of the most awaited weekends of the year for villa owners, the “Entrega de los Regalos” on Friday afternoon commenced the festivities and stocked residents up on souvenirs and news about the latest activities from all the resort’s departments. The next day, sports enthusiasts rose early to take part in the various tournaments — which included tennis, golf, shooting, the Casathon and this year also a Zumbaton! The last two activities took place at the new multipurpose court at Vista Lagos, serving as a soft opening for the park and giving us the opportunity to learn more about what is happening in this new area of Casa de Campo. Little ones enjoyed a day at the beach with Camp Frost or playing snag golf at the Teeth of the Dog driving range, while the even smaller ones got to spend some time at La Vecindad coloring, playing and running around.

Saturday night’s party originally planned to be at Minitas changed locations to La Romana Country Club to avoid any unwanted rain. Everyone was able to dine and dance for hours with Leo Subervi and his band. Stayed tuned as we bring you more photos and details from each event!!

CONGRATULATIONS and THANK YOU to Costasur and Casa de Campo for a wonderful weekend! 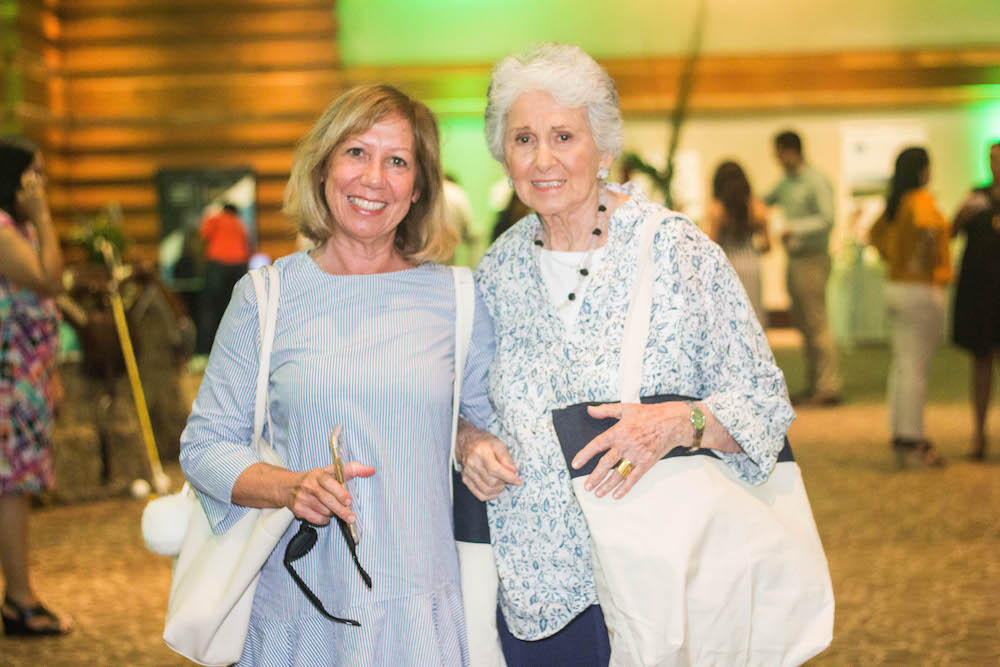 The “Entrega de Regalos” or welcome cocktail at the Flamboyan Conference center brought in hundreds of Casa de Campo villa owners who passed through to collect their “goody bags” but were also treated to a number of other surprises! Read more here. 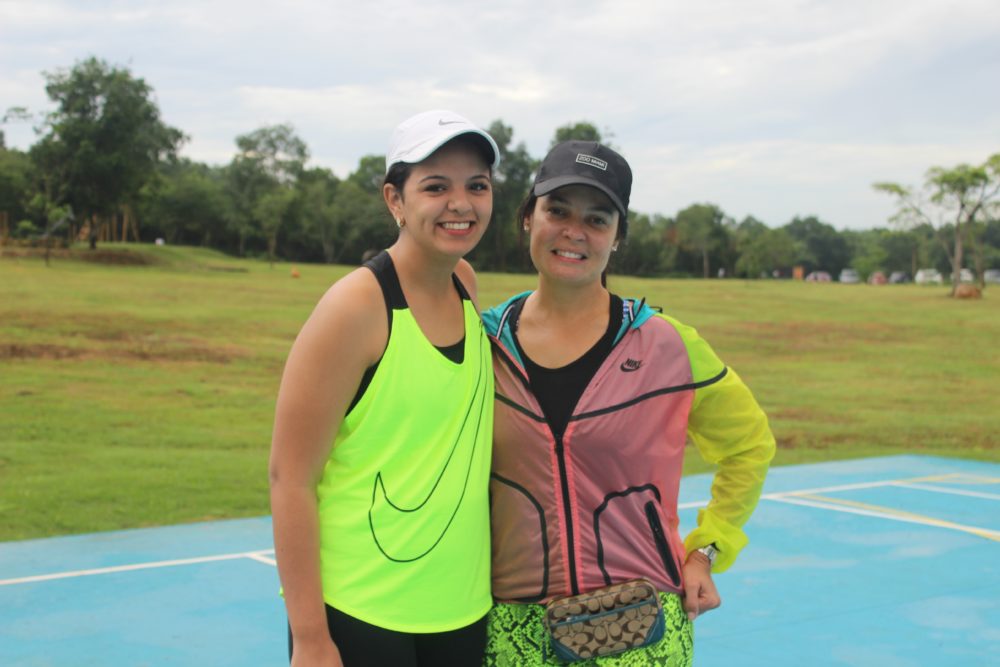 Around 8 am community members got together at the new Vista Lagos multipurpose court where they were welcomed by Juan Velázquez, Administrative Vice-President of Costasur, who talked a bit about the project and introduced them to their Zumba instructor for the day. He of course stood at the starting line motivating participants! Read more here. 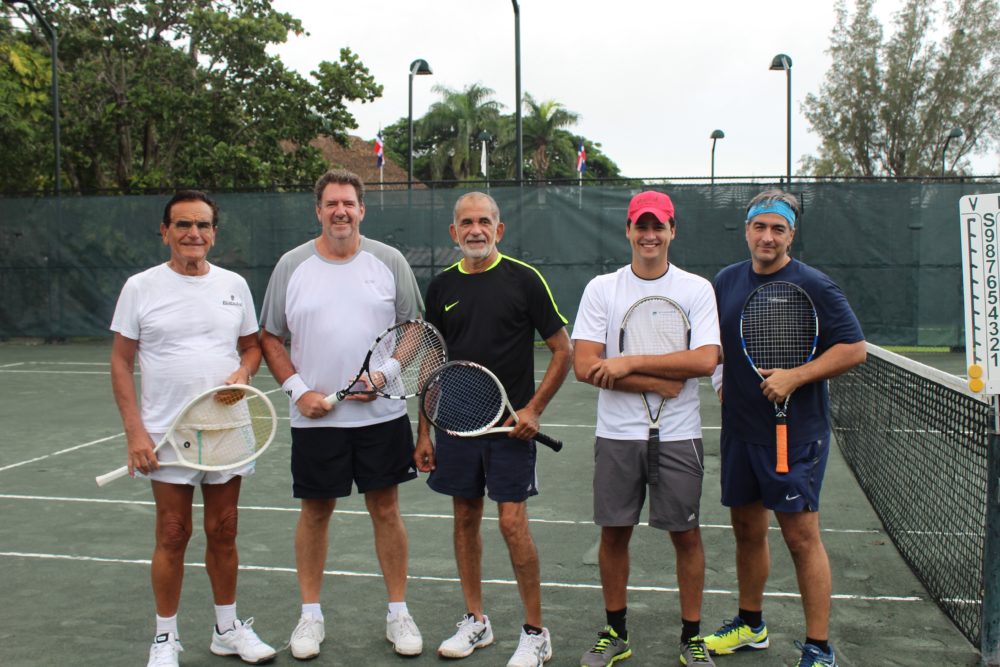 The rain held off for morning rounds of tennis at the Dueños Tennis tournament. This lifetime sport was enjoyed by several villa owners. Read more here. 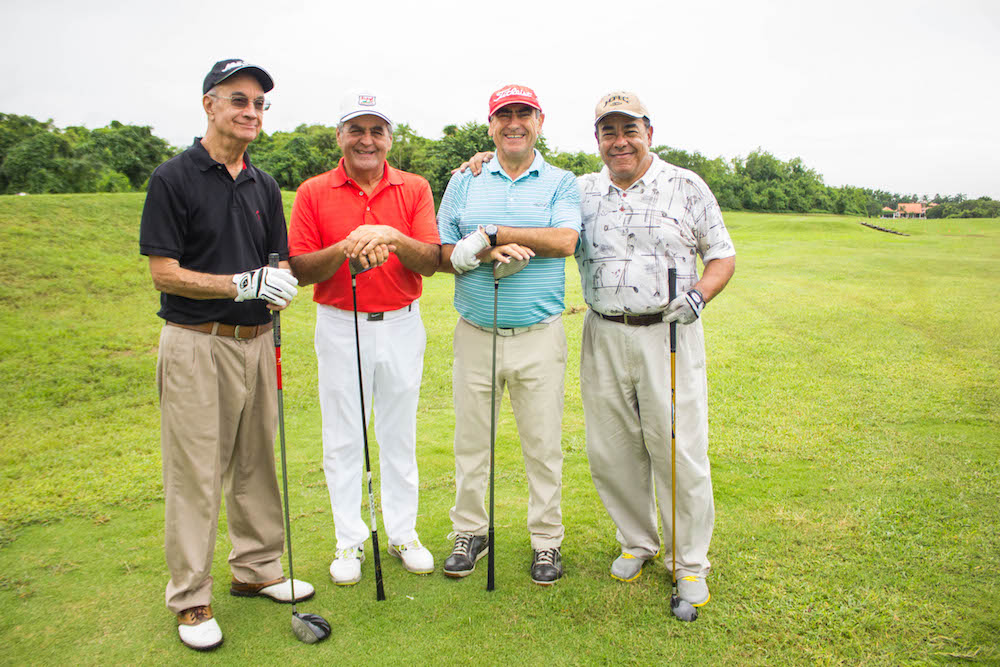 Always a very popular event in the resort, the Dueños Golf Tournament was played on the Dye Fore Chavón and Marina courses with many golf lovers braving the sporadic drizzle on the cloudy Saturday day. Read more here. 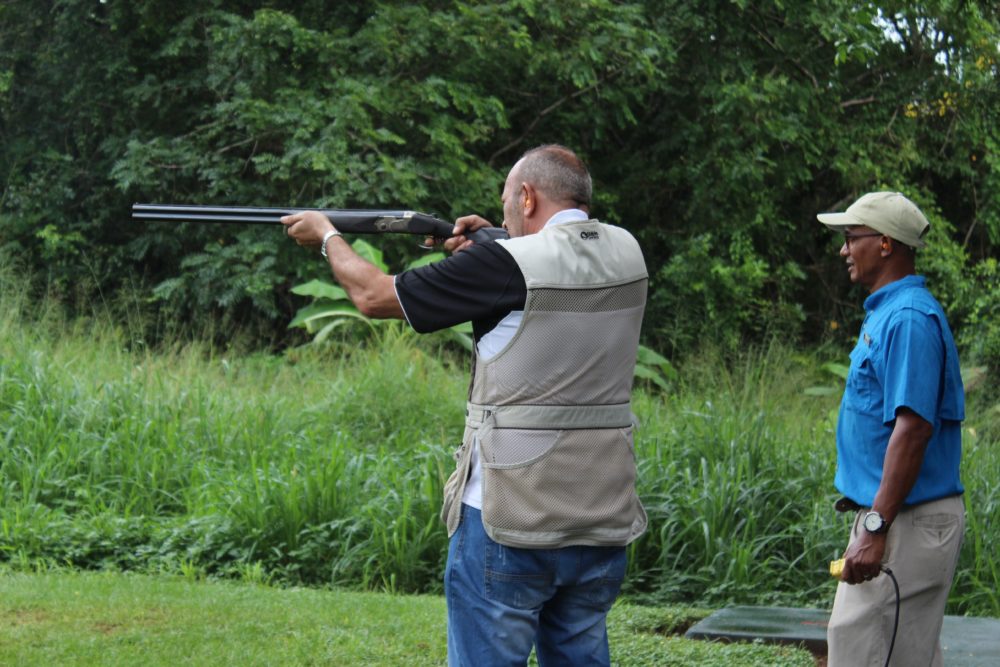 Who was Casa de Campo’s best marksman (or woman)? We hear they were practicing daily for the tournament! If you don’t know already, find out soon in our article reveal. Read more here.

The traditional Dueños Dinner party was moved to La Romana Country Club where we saw all the tournament winners awarded their prizes and attendees enjoying a night of dinner and dancing to the tunes of Leo Subervi and his band. Read more here!