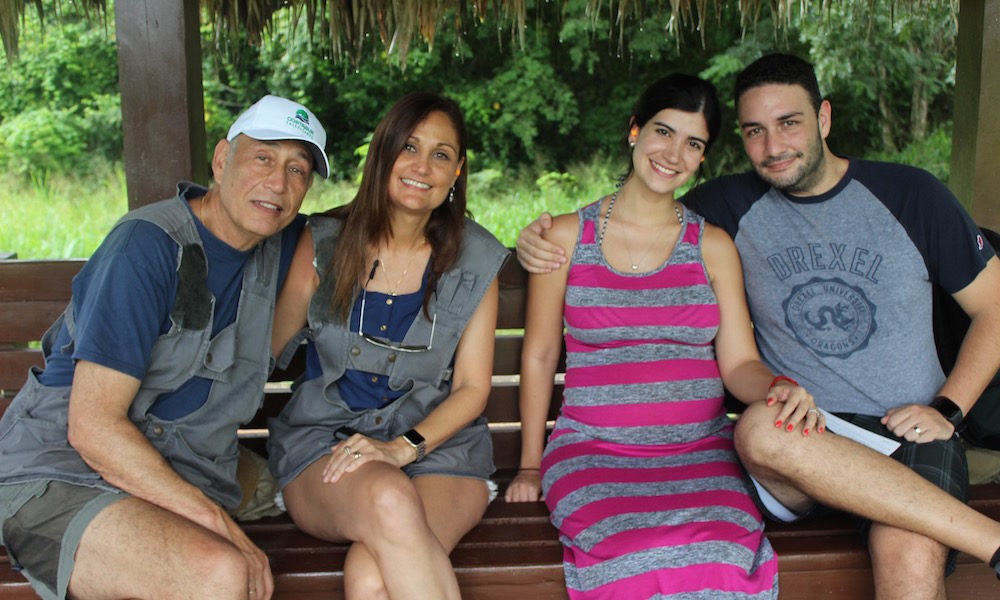 If there’s one thing Dueños like to do, it’s play sports with their fellow neighbors. In the 2017 Dueños Weekend activities, classic games of tennis took place at the La Terraza Tennis Center and rounds of clay shooting at the Shooting Center on Saturday, November 18th.

The Shooting Center drew in novice and experienced shooters and had qualified professionals on hand for any questions and instruction necessary. Clay shooting is definitely one of the coolest activities we’ve come across in the resort lately – and if you haven’t given it a try, it’s a must! This year’s champs included Emmanuela Giovanetti as champion in the female category with Laura Camps in second. Wilmer Mejia earned first place in the Junior category, followed closely by Esteban Acero. The sub-champion of the men’s category was Alex Ventura, while Eduardo Jana took home the trophy for first place. We hear he was practicing his game in the day’s prior for the very serious competition! Congratulations!

Even though Saturday was a bit wet and drizzly, shooters and tennis players alike still came out to participate in Casa de Campo’s sporting life – after all Dueños Weekend only comes once a year! Tennis players were lucky to get an early start before the rain came and enjoyed doubles matches on the resort’s posh Har-Tru courts. This clay material is excellent for facilitating well-rounded games with less chance of strain on the body. The ball bounces a little slower and that means more time to ensure longer rallies!

A few of our devoted Dueños tennis players were in Santo Domingo competing in the Tennis Team RD tournament, but of those present, Maria Mastrolilli won first place in the female category, while Blanca de Rivera came in second and Ellen Koenis in third. Jorge Garcia won the Junior title, and Gerardo Merscher the first place winner of the masculine category! Jaime Bermudez, Danilo Diaz Granados, and Jorge Compres followed in second, third and forth, respectively. Anytime you want to play a tennis game on the courts there are several avid Dueños tennis fans who enjoy this lifelong sport and are up for a competitive match!

and the Dueños Tennis Tournament: