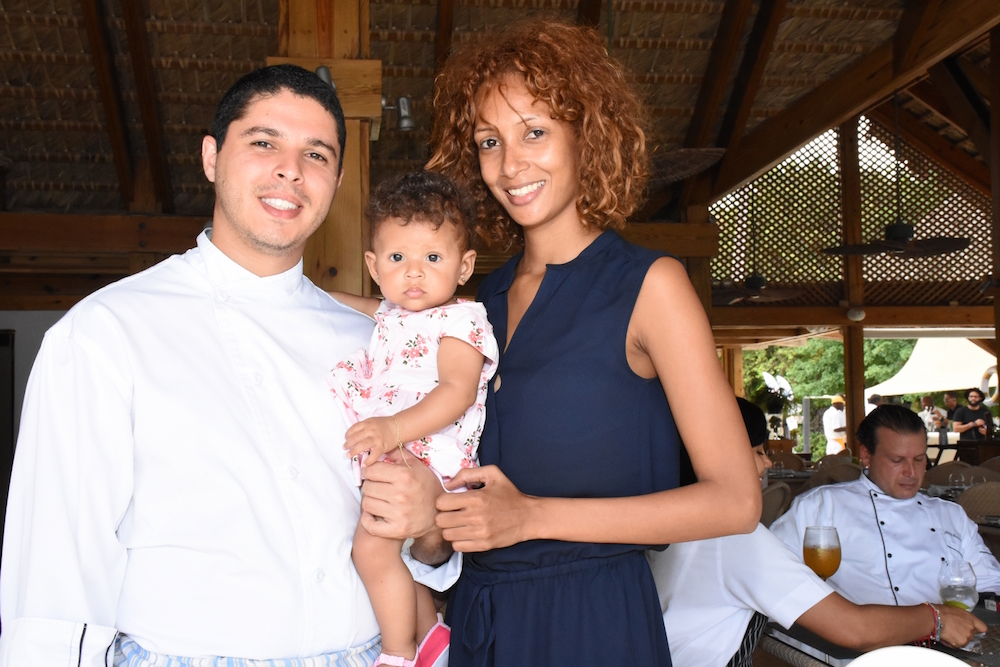 Back in July 2015, Casa de Campo announced its partnership with The Pubbelly Restaurant Group – bringing their hip, Asian-inspired Pubbelly Sushi restaurant to the legendary luxury tourist destination. Since opening in December of that year, they’ve caught the attention of many community members and will continue to do so now with their newly appointed kitchen chef, Steve Provost.

Pubbelly Sushi is located in the Marina Casa de Campo and ever since the restaurant’s opening was announced, the community wondered how it would compare given the popularity of the other restaurants under the group. The original Pubbelly Gastropub opened in 2010 in Miami Beach, and was so successful that the Pubbelly Restaurant Group now own and operate 6 restaurants with 5 distinct concepts, one of which is Pubbelly Sushi — whose concept is “Asian Fusion, Gastropub, Small Plates/Tapas”. Its menu will now be experiencing a slight change with the addition of chef Steve Provost who is now part of the team as Pubbelly’s new kitchen chef.

Steve Provost was born in Venezuela from a French father and Dominican mother, and is currently married to a Dominican woman with whom he has a year and a half old daughter. Graduate of the Center de Formation Academique (C.F.A.) from France with additional studies in Culinary Arts and Food Service Management, he has complementary studies of Vollailes et Viande and Fusion Asie from the Alain Ducasse Education of Paris.

He began his career in 2001 at Manray Restaurant, New York and in 2004 he moved to France when he accepted the position of Line-Prep Cook in the restaurant L’Aubergade. In 2006, Restaurant La Cote Saint Jaque and then in 2007 at L’Esperance in St. Pere, France both with three Michellin stars. In 2008, he moved to Caracas Venezuela, working as Sous Chef in the Restaurant Le Petit Bistrot de Jaque. In July 2010, he arrived to Santo Domingo where he accepts the position of Chef de Cuisine for Mitre Restaurant Wine and Bar and in 2014 at Bottega Fratteli. In 2016, he moved to Brisbane, Australia to work as Chef in La Vue Restaurant.

Provost is no stranger to Casa de Campo, he was part of the gastronomic events Flavors of the World last year in June as one of the guest chefs for the Dominican edition along with Chef Tita, Chef Giancarlo Bonarelli, and Anthony Masas. We will now be able to enjoy more of his cuisine as Pubbelly Sushi Restaurant Chef, bringing to this restaurant his vast experience in the world of Food and Beverages as well as his personal touch to the already exquisite menu.

Welcome Steve, we hope you are able to settle right in and make Casa de Campo your new CASA!