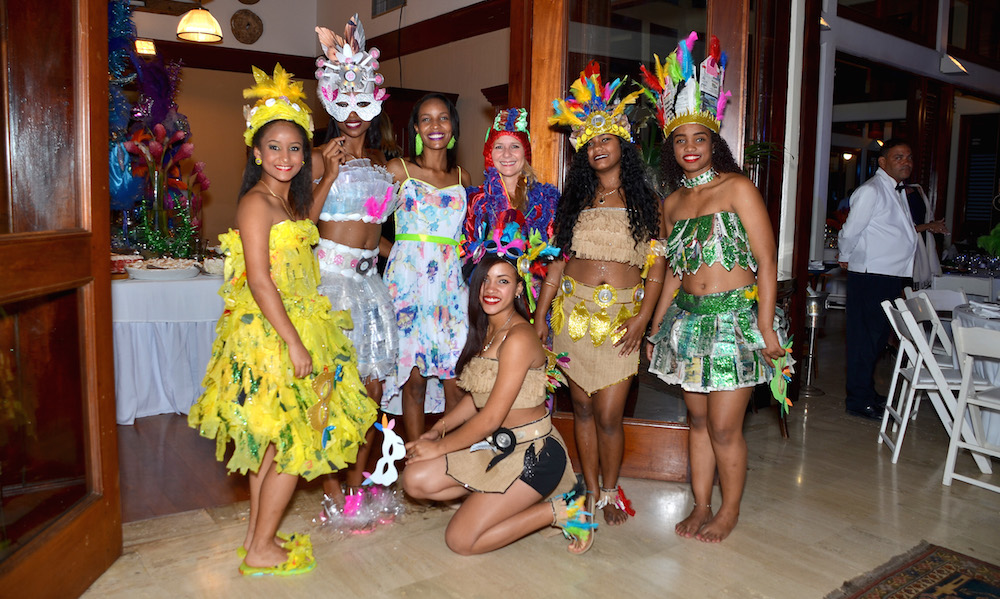 This year has been a great one for the Hogar del Niño! From various fun Café de la Leche reunions, celebrating the 20th anniversary of the annual Hogar del Niño weekend, a competition to see who made the best turkey, 100 jokes by Carlos Comic, and the 4th edition of the Casa de Campo Corre all in benefit of this beautiful organization that helps children in La Romana. The new year hasn’t even begun and we already have events to jot down on our calendar! The 21st annual Hogar del Niño Weekend will take place on February 16th and 17th.

Casa de Campo will once again be host to a fabulous 2-day weekend which in previous years has seen activities ranging from bicycle racing, Zumba classes, triathlons, tours of the homes and gardens around the resort, golf, tennis, and a huge dance party to finish off the weekend. The Hogar del Niño Weekend is a fundraising activity held to raise attention and aid for the Patronato Benéficio Oriental’s organization and schools. It’s the perfect excuse to have a great time and be charitable.

This year’s 20th edition was definitely spectacular! It featured a concert at the Yacht Club in the Marina Casa de Campo on Friday night, where many ladies and gentlemen filled the social spaces, dancing to music by Enclave. There was also the traditional golf tournament along with the very first Hogar del Niño Triathlon and to end the weekend activities, a delicious dinner and an awards ceremony ensued with a very colorful carnival theme!

The Patronato Benéfico Oriental is a non-profit organization established in 1976. The PBO offers social services to the vulnerable communities of the Dominican Republic through several development programs. All PBO programs are offered at little or no cost to the families that they serve and it is supported entirely through donations received from individuals and businesses and activities like this one and the ones mentioned before.  The Hogar del Niño is one of the programs that they have, it is an educational and daycare center in La Romana – which cares for more than 1,500 children on a daily basis. More than that, it also offers medical and dental care, special schooling to over 75 hearing impaired and blind children, as well as vocational training for over 200 students.

As you can see it is an event that you cannot miss! We are sure that it will be as successful as this year so stay tuned as we keep you posted on the specific details of this popular event. For now, SAVE THE DATE!