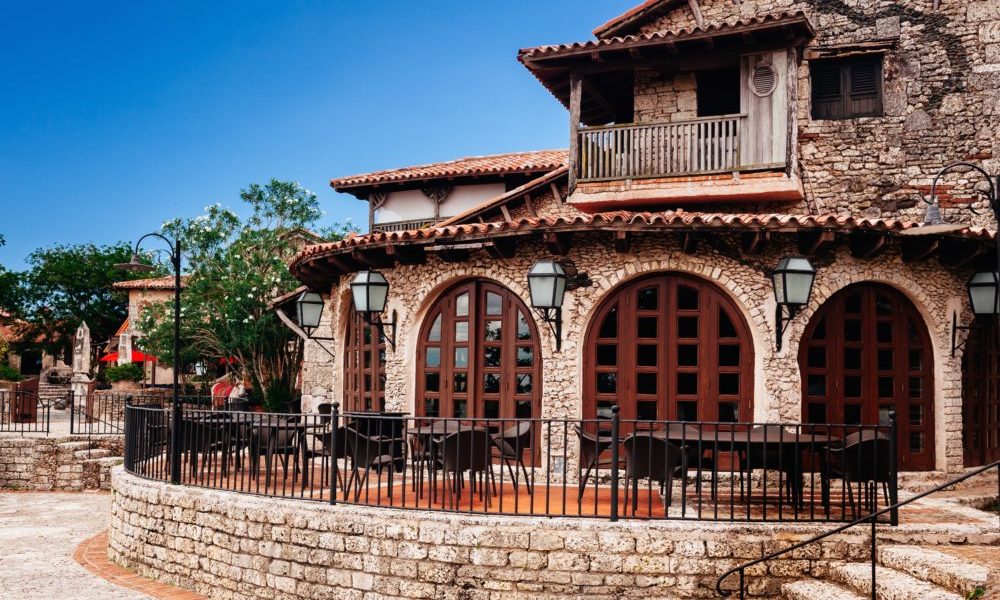 If you’re keeping track, next weekend in Casa de Campo is going to be B.U.S.Y.  Just a week following Casa de Campo and Altos de Chavón’s Oktoberfest (that’s tomorrow by the way!!) the crowds will gather in the 16th century Mediterranean-inspired village again for more festivities on the cobbles. Halloween parties are expected to be extra-enticing this year, especially with the allure of many community members’ participation, and Flavors of the World will host its penultimate foodie weekend of the year!

A month ago we announced the series new destination— New Orleans with Chef Tory McPhail— and can say without a doubt this is an event we don’t want to miss out on. The city’s historic cafés and fine dining restaurants blend French cuisine with local cooking techniques for distinctive, delicious flavors which we can’t wait to sample in Casa de Campo! Chef McPhail, James Beard Rising Star Chef and Best Chef South winner, joins us from the Commander’s Palace, constantly ranked in the best restaurants in New Orleans.

The Flavors of the World culinary weekend will feature two Chef’s Tasting Menus Friday and Saturday night, followed by a Sunday brunch á la carte, all at La Piazzetta Restaurant. Get ready for a spicy, vibrant weekend ahead.

What: “Flavors of the World New Orleans” with Chef Tory McPhail