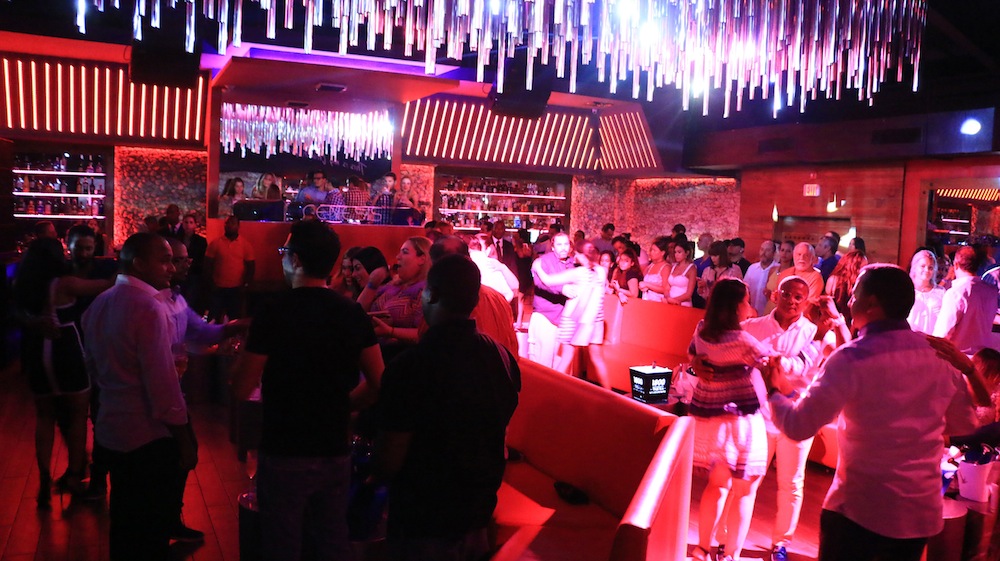 Last weekend was definitely one for the books with Sergio Vargas’ Live concert! Are you ready for more?! This weekend, September 29th – October 2nd more good things are coming our way at Genesis…

Ladies Night in Genesis Nightclub is the perfect excuse for a girls night out! So get your friends together and take advantage of the complimentary vodka cocktails all night long!

Enjoy the party this Friday night with DJ ARGY NO COVER party! Officially start the weekend and say goodbye to September in the only way that makes sense!

DJ Kambax has become a regular in Casa but this time around he’ll be performing at Genesis Nightclub, Altos de Chavón’s main nightlife attraction! Dance to all the songs and enjoy your Saturday night to the fullest.

A Sunday Funday mix with DJ Jonas is just the way to ease you into the first full week of October! There’s no time like the present to enjoy every moment to the fullest!

Last Saturday night, all of Altos de Chavón came out to Genesis Nightclub for Sergio Vargas’ live concert. The dynamic and enthusiastic artist gathered fans to the dance floor to hit off an evening of his favorite songs. The two-time Casandra winner (now referred to as Soberano), Sergio Vargas is widely regarded as one of the best Dominican merengue singers of all time. Read more here.