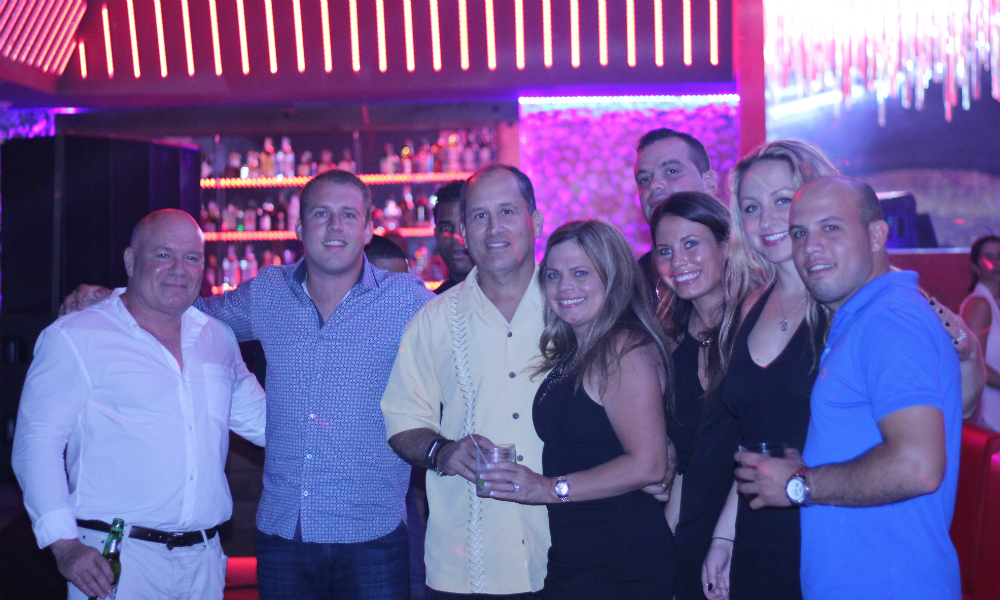 Our feet are still hurting…we danced the night away at Genesis on Saturday evening with Toño Rosario and it was an absolute blast! If you missed it, we will fill you in on the scoop, and get ready for tons of pictures of the crowd having a grand ‘ol time as well!

Toño Rosario, El Kukito — the ultimate Dominican “merenguero” hit the stage around 12am to a crowd of Casa de Campo community members that had been waiting for weeks for the dancing party.

Looking as energetic as ever, El Kukito greeted his audience and neither short nor lazy, he began with his repertoire, giving us a rundown of both classic hits like “Resistiré”, and the most recent ones such as “El Hot-Dog”. And as expected, everyone began dancing around. It’s known that you go to the concerts to enjoy “watching” the artist, but it is impossible not almost instinctively start moving your hips when there’s good Merengue being played!

It was an amazing night, not that the fact is a surprise. Toño is certainly a true artist. He had an excellent attendance, we met a lot of our friends during the concert, and even the most shy ones danced, and even up on stage! Yes, during the climax of the concert, Toño took some of those present up on stage to sing and dance along with him — take look at the photos to know who we’re talking about! 😉

Those unable to attend, missed a concert like no other in Genesis, but we hope to make you relive the night with the photos taken by Laura Perdomo on Saturday! And don’t lose your hopes; in case you didn’t know, Toño Rosario loves Casa de Campo, and he’s always here. And with the success of the concert, he most likely will be back soon!

The following photos were taken by Laura Perdomo during the Toño Rosario concert at Genesis Nightclub on Saturday, July 9th: