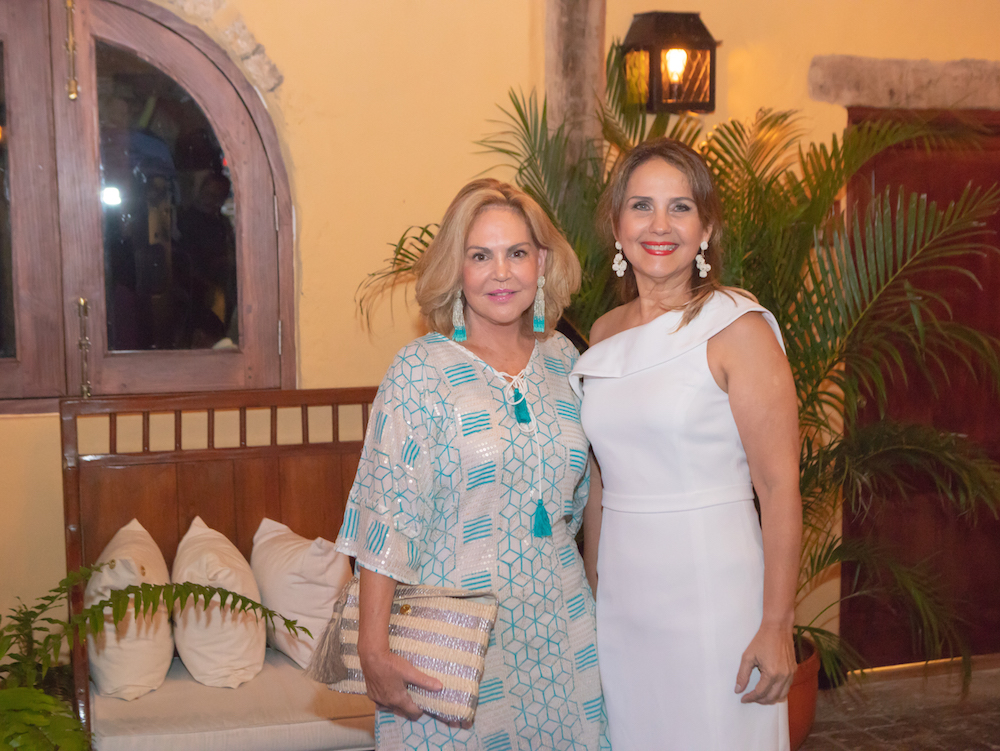 On October 4 and 5, Casa de Campo Resort & Villas and its Food and Beverages department assumed the challenge of creating a menu of the highest gastronomic content reducing waste to the absolute minimum – and they succeded marvelously. Two memorable dinners were served, with preparations that were highly praised by the attendees who left with a commitment in mind, making the world a better one.

According to recent research, every year, one-third of the world’s food production is literally thrown away: this means that roughly 222 million tons of foodstuffs are binned, a quantity that is roughly equivalent to the food production of sub-Saharan Africa. This is the reason why a growing number of people are engaged in combating waste at all levels of the food industry including our resort and its culinary department who has taken on the task of cutting down on food waste.

In “Don’t Waste” Chef Anthony Masas prepared a menu accepting products that traditionally do not have a place in the kitchen, taking advantage of the ingredients in their entirety, in an integral way, reusing in favor of a second useful and delicious life, recycling to provide a preparation in new and tasty ways, re-editing to change the focus of vision, in a more imaginative way and using what is traditionally dismissed. All this under the conviction that the prominence in Haute Cuisine is not a tight monopoly of a few.

Structured in ten courses, and committed to the theme of the night dishes such as fried cod, egg foam with sea salt and olive oil, toasted bread with tomatoes and sardine, onion soup, ‘Discard stew’ made with seafood amongst other delicious creations gave a demonstration of the skill, creativity, and sensitivity of a chef capable of successfully facing any challenge. (pictures soon!)

The event took place at the newly renovated La Piazzetta Restaurant. At the entrance, guests were able to see a rather unique art installation by artist Argenis Lebron named “Ola de la Mar” created using recycled plastic bottles and bags, with lights illuminated the way and the sound of the ocean as a backdrop. Once inside, guests were also able to see the beautifully revamped restaurant along with incredible recycled art pieces by Chavón School of Design first year Fine Arts students.

A commitment to food, the environment, and the imagination took place this past weekend where a thoughtful and responsible way of cooking was presented to each of the guests in a spectacular way. We invite you to commit to us and adopt a more ecological and sustainable way of life “Without waste” as a way to continue what Flavors by Casa de Campo started during this edition.

Below images of some of the dishes served: