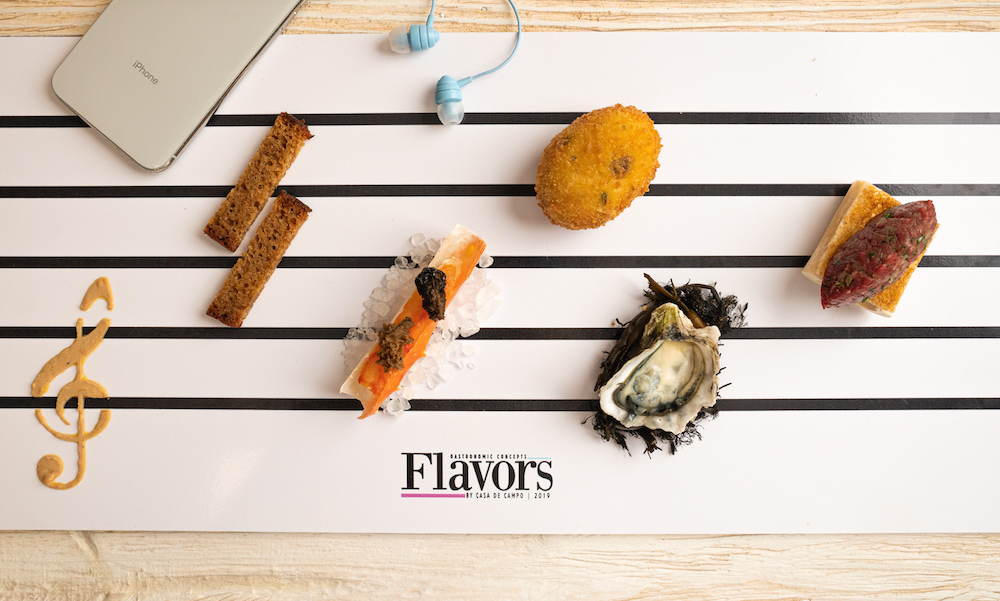 In an absolutely creative and novel way, Casa de Campo Resort and Villas puts the focus on one of the many dimensions of the food act and brings it to the table. This is how Flavors by Casa de Campo was born, which under a social, historical, anthropological, environmental or biological prism raises a series of questions that are intended to be answered at each dinner, in haute cuisine format.

On November 15, 16, 22 and 23, in the magical enclave of Casa del Río, the fifth Flavors event of 2019 was held. On this occasion the dinners revolved around the exclusivity, the differentiation, the magnitude that the kitchen acquires when it is thought and executed in a unique way for each client. It was a Communion between the client and the food, between the chef and his
Diner, among people who share a table and live a magnificent and exclusive experience. In short, a reflection on the concept of luxury in the 21st century, an unprecedented experience, a gastronomic concept created with and for the soul. 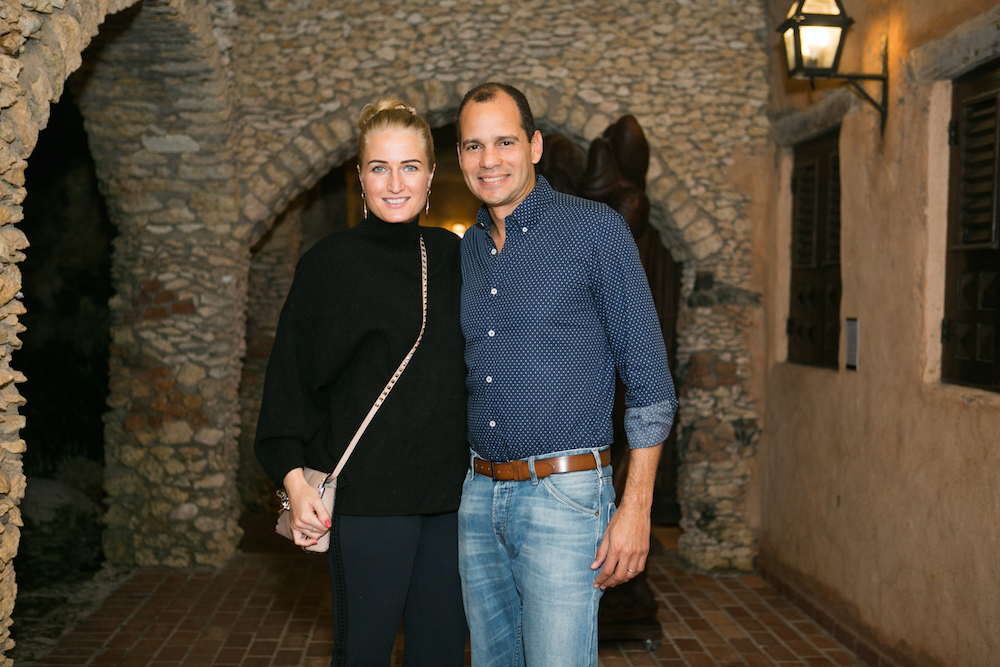 Kiko Casals, the advisor of this event, tells us of the Flavors events of this year, “It is not only the highest level cuisine, but it is also to address the complexity of the gastronomic act in all its breadth. A really exciting challenge, the culturing of food lived in person. One way to deal with gastronomy absolutely “out of the box”. The next edition is the last of the year and is called Micro food. The event will take place on December 6 and 7, 2019 and addresses how microorganisms are an essential part of the transformation of a simple food into a delicacy. A menu where natural change processes take center stage on the plate.

“Cooking is transformation, it is alchemy. Human beings, through sophisticated physical and chemical processes, convert animals and plants into food. But of all the possible ways of cooking, perhaps the most enigmatic fermentation is the most miraculous, because without fire or heat we alter the structure, taste or texture of food. It is a cold fire capable of modifying things from one state to another very different, “says Kiko Casals.

Don’t miss everything that chef Anthony Masas, the Culinary Director of Casa de Campo, has prepared for us on this last gastronomic date of the year! 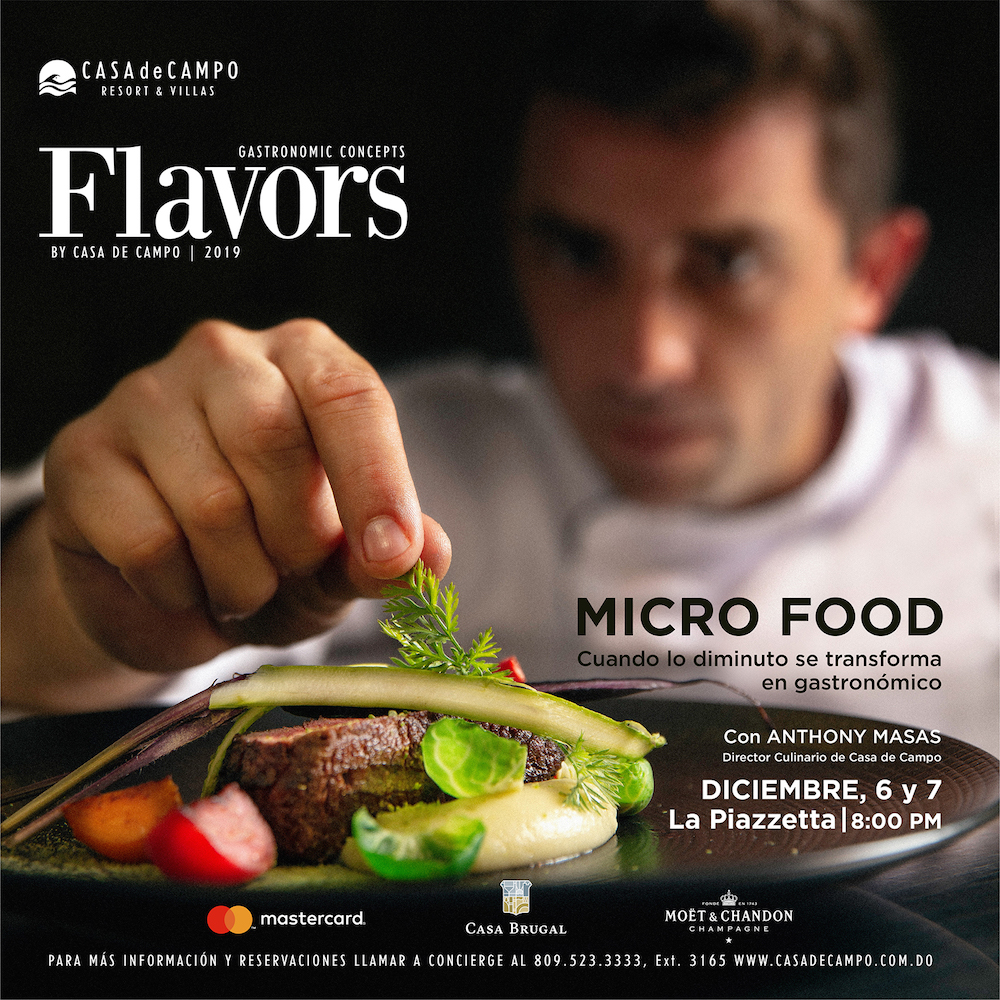