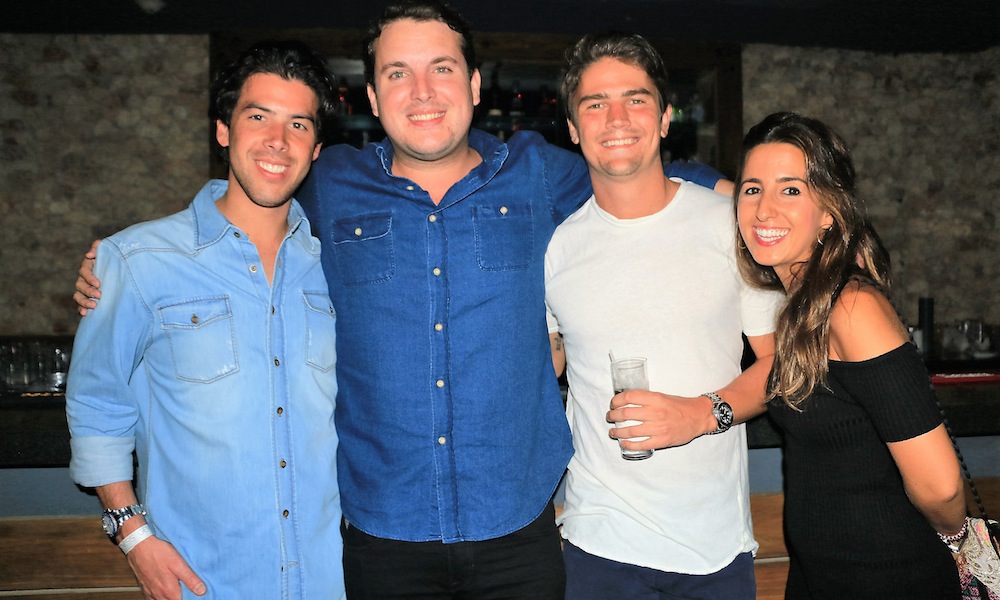 Last Saturday October 8th, one of Puerto Rico’s most popular deejays, DJ Gandhi came to Casa’s favorite Altos de Chavón nightclub, Genesis. We were able to once again enjoy the great music DJ Gandhi brings to the stage – he was here back in March over Easter break and entertained us all night after the Gipsy Kings live concert. This time was no exception either; friends came out for a lively Saturday evening that stirred them to dance as soon as they walked in the door.

This coming weekend DJ Ramos returns! Every couple of months he visits Casa de Campo to perform at Genesis, having last been here on July 23rd. Ramos is one of the best open format DJs in the country and plays all genres of music. We cannot wait… Plus the week after, Saturday October 22nd, Eddy Herrera will perform in Genesis! Buy your tickets in advance and don’t miss what will surely be a night spent on your feet to the beats of merengue.

Genesis even has planned for us an incredible Halloween costume party, stay tuned for those details!! On Sunday we gave the Casa community some squad-costume inspiration, so call your friends and take a look at our recommendations to plan ahead! A treat for the night will be the music by DJ Joe Maz from Miami Beach and ANOTHER live concert with the Gipsy Kings! Back to back great parties! See more of Genesis Fall/Winter line up here.

Mark the dates, Genesis is definitely the place to be on the weekends this season! See this weekend’s complete lineup below: