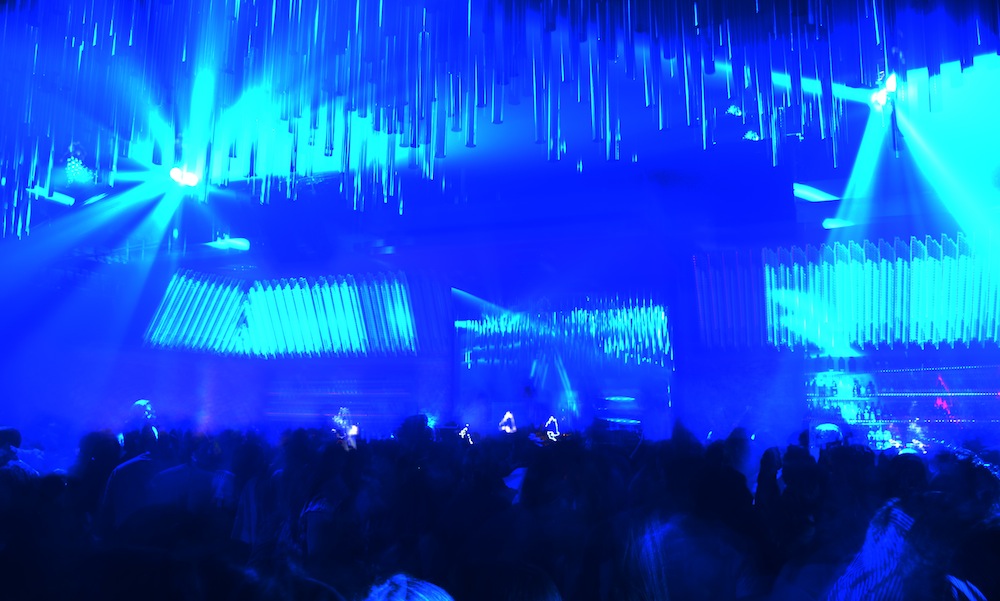 So who’s ready for the weekend?! We know we are! We hope you already started last night with Ladies Night at Genesis Nightclub and took advantage of the complementary vodka drinks! Did you save some energy for tonight because we’re Partying for a Good Cause with DJ Jonas, and proceeds got to benefit the Fundación MIR! Tomorrow dance all night long to beats by DJ Gandhi straight from Puerto Rico; he’s been in Altos de Chavón before during Easter break – click on his soundcloud account to get pumped!  On Sunday, we say farewell to the weekend with Sunday Funday with a regular favorite, DJ Jonas.

For those of you needing a reminder, Eddy Herrera is coming to Genesis on October 22nd! Buy your tickets  ahead of time and don’t miss what will surely be a night of incredible merengue.

Here in Casa we always have reasons to celebrate and it starts NOW!