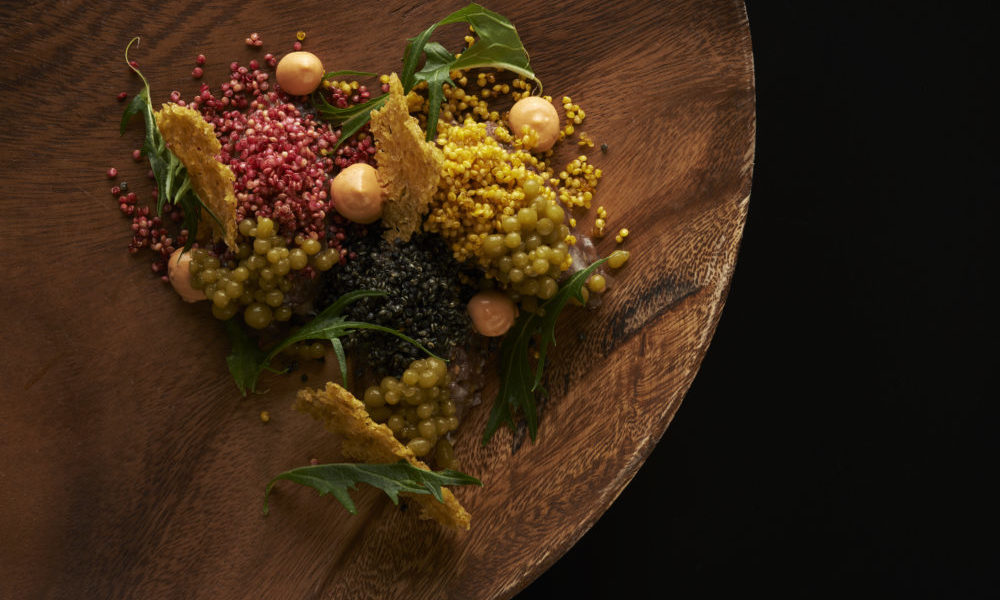 Casa de Campo has developed a successful formula for dining. Not only do they have top-notch restaurants and are renovating The Beach Club in a cool and exciting way— details coming soon! —they also consistently offer international cuisine by the world’s top chefs. Following the recent success of Flavors of the World London, the resort has already announced its next chef and destination! Prepare yourself for Flavors of the World Buenos Aires with Chef Fernando Rivarola in just 10 days!!!

Chef Fernando Rivarola trained in the city of Mar del Plata at ISAC (the Superior Institute of Culinary Arts) before joining the Hotel Gran Lujo Costa Galana and then working in numerous establishments in Italy and Spain. In Argentina, with his sommelier Gabriela Lafuente, he opened “El Baqueano” in 2008 which has been recognized as one of the 50 most prestigious restaurants in Latin America. It’s known for using indigenous and alternative products from the region as well as supporting small scale collectors, fisherman, and producers. Their wine list is composed of around 130 labels from all the wine regions in the country. Rivarola describes his restaurant as a type of “connoisseur of the land,” incorporating menu items that have for many restaurants been forgotten. Constantly they aim to provide guests with knowledge about Argentina’s heritage through a gastronomy experience.

Flavors of the World Buenos Aires will include two pairing dinners Friday and Saturday night, August 11th and 12th, at La Piazzetta in Altos de Chavón with reservations starting at 8:00p.m. and a casual brunch Sunday morning from 11:00a.m. until 3:00p.m.

View more photos of El Baqueano’s plates and owners Rivarola and Lafuente in the gallery below by Pablo Baracat Photography: