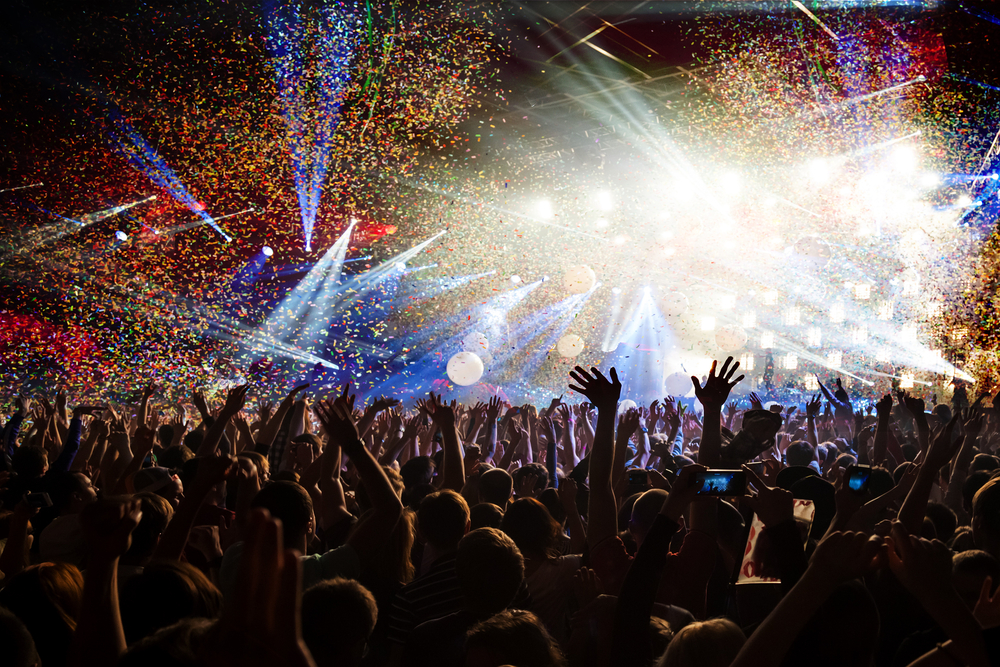 You know the feeling you get when you leave a concert wanting more? Not because they didn’t give it their all but because you simply just want to sing and dance longer? That’s just how we felt after leaving previous concerts by Pitbull and Alejandro Fernandez in our legendary amphitheater in Altos de Chavón. Guess what?! They’re coming back to the country so we’ll have another opportunity to see them perform.

Pitbull was here in 2013 with a concert that benefited the Hogar del Niño. It was an absolute hit that exceeded all expectations. Who can forget the Live Drawing Show with the “Muse Seek Project” and the kids from the Hogar del Niño School for the Deaf, who created numerous pieces of artwork while listening to the DJ’s music? Plus, more Dominican artists performed including MelyMel, El Poeta Callejero and Sensato, who have themselves overcome a series of obstacles throughout their lives. See pictures of the concert below!

Armando Pérez (better known as Pitbull or Mr. 305) is part of the Casa de Campo community…He loved being here so much that he bought a house! Plus, he’s a faithful supporter of the Hogar del Niño, and his name is listed in a plaque at the Hogar as one of the benefactors of the organization. The Grammy Award winner for Best Latin Rock, Urban or Alternative album at the 58th Grammy Awards, Pitbull is considered to be one of the most influential artists and a real ambassador of Latin music and culture. Promoting his ninth album, Dale, at the Hard Rock Hotel and Casino fans can relive the fun from 2013.

In addition, there is Alejandro Fernández, El Potrillo, who was here last year in August 2015 and packed the house! Not even tropical storm Emilia could stop us from falling in love with his incredibly beautiful songs, and not to mention the mariachi that came on stage during the second half! He had all his Dominican fans melting!

He brings his very successful tour “Confidencias World Tour” to the country. It is an fantastic mix of old and new songs. With two Grammy awards under his belt, he is considered one of the greatest representatives of Mexican music. And GUESS WHAT?! He was recognized LAST THURSDAY  for his musical career at the Billboard Awards!! He also performed alongside his daughter Camila Fernandez in “Billboard Duets” with other celebrities such as Daddy Yankee y Don Omar, Victor Manuelle and the very popular Nicky Jam. See our gallery from the past concert below, or catch the live version in June in Punta Cana. Not far away anymore thanks to the Coral Highway, we bet fans will hop on over to see their favorite stars.

Pitbull with his Tour Dale