Last Saturday the 21st of September 2013, the Altos de Chavon amphitheater was, once again, a tremendous venue for what was indeed a memorable evening – where more than 5,000 attendees joined Pitbull – Mr. 305 – in an unforgettable concert for the Hogar del Niño! 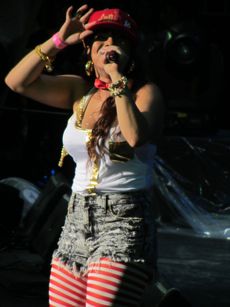 For some reason and given the purpose of this concert (collaborating with the Hogar del Niño), we expected that many interesting events would happen on this night… and guess what? The concert exceeded all expectations!!

We could mention a number of examples of hardwork and effort; starting with the Live Drawing Show with the Muse Seek Project and the kids from the Hogar del Niño School for the Deaf, who created numerous pieces of work while listening to the DJ’s music (pretty awesome!), as well as Dominican artists, MelyMel, El Poeta Callejero and Sensato, who themselves have overcome a series of obstacles throughout their lives to become who they are today – terrific entertainers for the more than 5,000 people who attended, among them; numerous members of the Casa de Campo community, special guests and music lovers!

It was at 10:40pm when the awaited star appeared on this marvelous venue of Altos de Chavon, characterized by his stunning, relaxed and cheerful personality – and after interpreting his first song, the inner Armando Pérez (Pitbull), under the watchful gaze of his audience said the following: 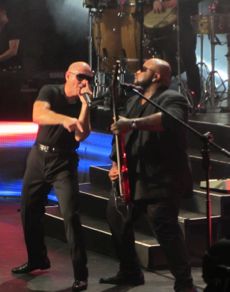 The evening flew by in the midst of numerous world hits, standing ovations, singing and dancing. Just imagine what occurred during songs like “I Know You Want Me”, “Give Me Everything”, “Bon Bon”, “Rain Over Me”, among others… This, accompanied by an impressive spectacle of colored lights, sexy dancers, wide screens and perfect sounds, literally filled the amphitheater with life and joyfulness Pretty cool, huh? 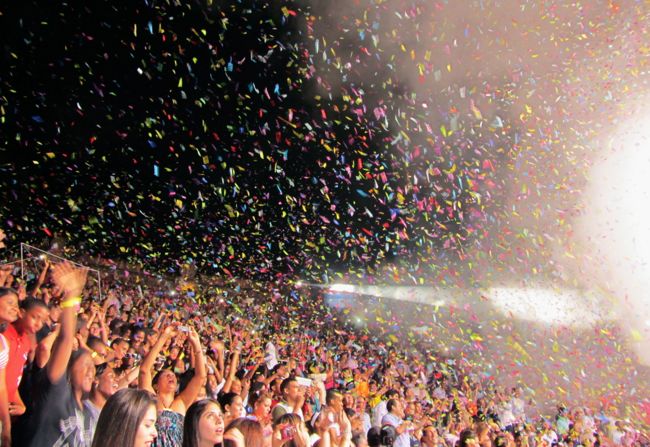 By midnight, the mission was accomplished. The more than 5,000 attendees, not only enjoyed an unforgettable concert, but also collaborated with the most important element of the night: the Hogar del Niño. In celebration, Mr. 305, left the stage accompanied by a rain of colored confetti and fireworks – a delight to a pretty satisfied public…. And if something we might add to this wonderful evening is how lucky many of us were to actually be photographed next to this talented artist after the concert…. 😉

With the star of the night! 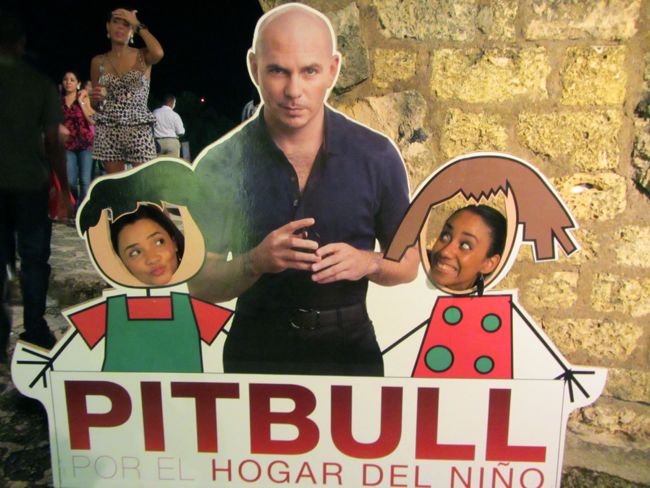 What a night! Pitbull: its confirmed, you were awesome up there… because we don’t care – we loved it and we loved you!