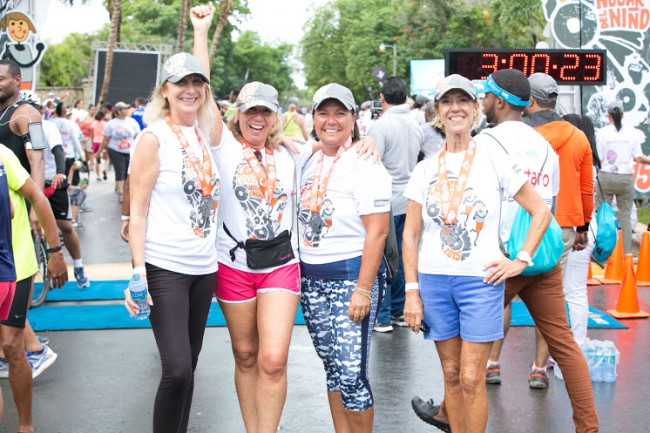 The Santo Domingo Corre Awards 2015 are the biggest running awards of the year, and voting is open for you to say what your favorite event of the year was!

Runner or not, follow this LINK to SD Corre and vote for our very own Casa de Campo Corre por el Hogar del Niño and Bayahibe 10K! Votes will be open until Sunday, January 31st, 2016 and are to be published on Friday, February 5th.

It’s just a short survey that won’t take up much of your time, but it’ll mean a huge hooray for Casa de Campo! Just click this LINK or on our local events page and help them bring home the recognition they deserve.

Click here to see our coverage on last year’s Casa de Campo Corre, and here for the Bayahibe 10K.

In 2012, Santo Domingo Corre (SDC) launched the SDC annual awards which seeks to recognize the best running events held throughout the year in the Dominican Republic. This is the fourth edition and they encourage all runners to vote for what they considered the best events of the year 2015.