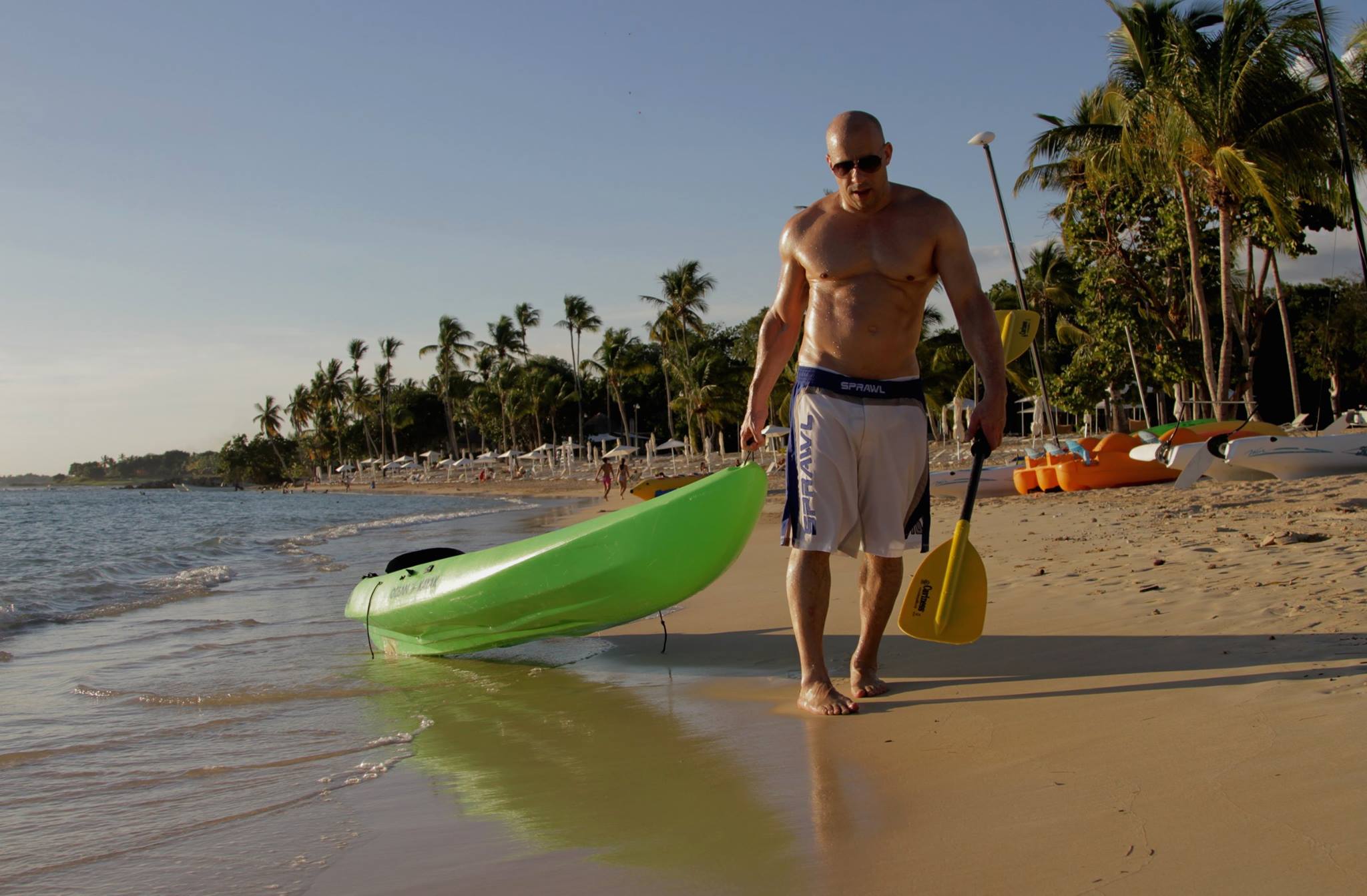 I bet you wish you’d been at Minitas Beach in Casa de Campo when this sexy snap was taken!

Actor/director, Vin Diesel is among one of many celebrities who frequent Casa de Campo, and as you can see from this photo posted yesterday on his official Facebook account, he’s not shy about showing off that incredible body.

But that’s not all! We’ve also spotted this sexy celebrity at the La Romana Country Club, on the Teeth of the Dog, riding around the Casa de Campo resort, in his golf cart, as well as at Onno’s Bar in Altos de Chavón.

And lucky for us, Vin Diesel isn’t the only celebrity that visits Casa de Campo, in recent years we’ve seen Jayzee, Beyonce and Blue Ivy, Rhianna, Kanye West, Michael Jordan, the Kardashians, Drake, Pitbull, Justin Bieber… and so so many more! Click on the links below to check out our top 10 series of celebrity sightings in Casa de Campo.