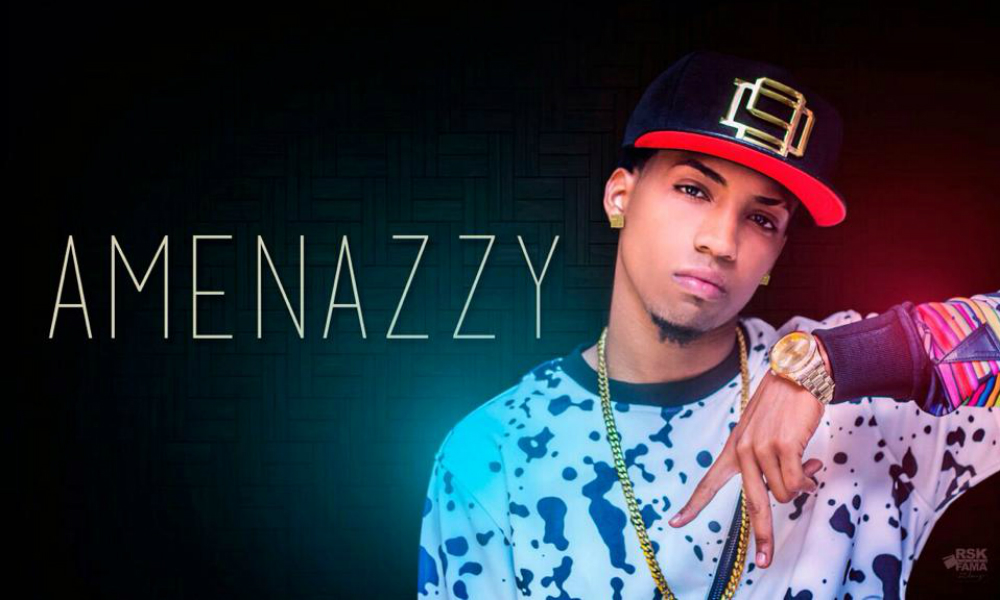 One recognizes good music from miles away… whatever genre it is! Those who appreciate good music tend to have an eclectic and varied taste.

And when talking about good music at Casa de Campo, we have to mention Genesis Nightclub. From the international DJ’s, to the tribute concerts and the featured artists that perform on stage like Fernando Villalona or Toño Rosario — Genesis has figured out a great formula to bring us good music and entertainment.

At Genesis we have enjoyed, pop music, rock classics, reggae, dance, merengue and more! Evidently, it’s time for some urban beats! And while many stay away from the bulk of the “urban singers”, “reggaetoneros” or “dembowseros” for their not-so-great music, we’ll always find one or two rough diamonds that make a good urban playlist worth the while. “El Nene ‘La Amenaza’ or ‘Amenazzy'” (so many nicknames!) has approached the Dominican urban scene with a fresh, clean, and polished style, which has made him stand out from the crowd and, in just months off to achieve national and international success.

I won’t deny that when he debuted with his Spanish Remix theme “Lifestyle” called “La Chanty” (which instantly started playing everywhere), I didn’t pay much attention because, since it was a Spanish Remix, I thought it lacked originality. But songs like “Mujeriego” or “Sin Maquillaje” have stood out as excellent productions — from their mixing and right tones to the way he delivers his rhymes… El Nene peaked my curiosity, and I’ve been hooked ever since. He’s undoubtedly a prodigy of the new school of urban music. Or like anyone you ask would say “¡El chamaquito ‘tá pegao!”.

You have probably even heard one of his songs and can sing along to it! You might recognize this one for example:

And guess what… Genesis Nightclub is bringing El Nene to Casa next Friday, July 22nd! And if you want to go and check out what I’m saying by yourself, you’d better hurry up, since there are very few tickets remaining! So call Genesis now and don’t miss a great party!