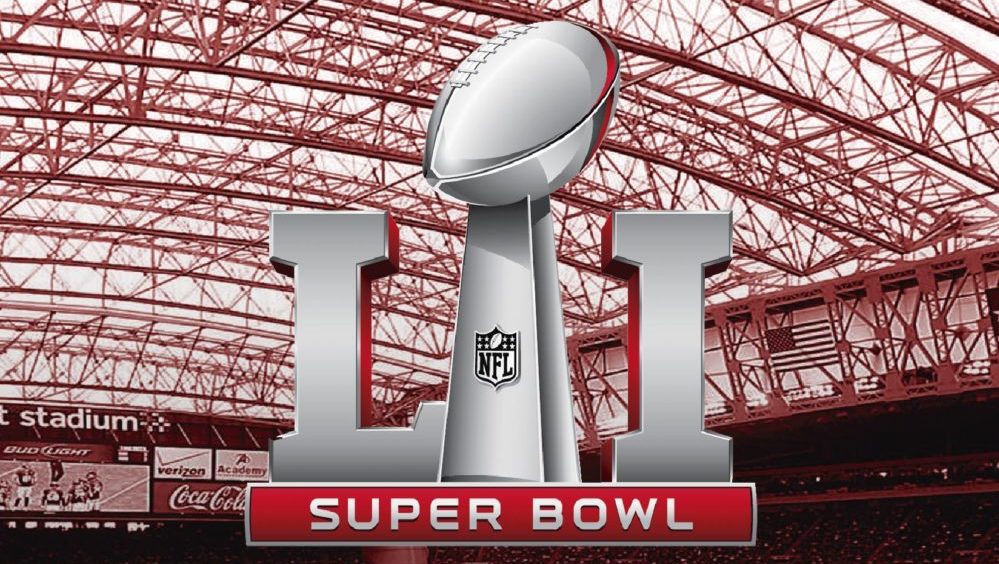 Around Casa de Campo, you’ll find many places to watch the big game. The New England Patriots return to the Super Bowl again this year, after last winning it in 2015 in a close game with the Seattle Seahawks. After a fierce 2016 NFL season for the Atlanta Falcons, we may just be putting our money on them for the win!

Catch the game at Casa de Campo’s New Driving Range where they’ll be serving up a special Mexican Buffet and beer and drink specials. You’ll also find that Pubbelly Sushi in the Marina will have their own drink specials and showcase the game on a live, big-screen projection! Additionally, Bar Monaco and La Cantina have party plans in the works for Chavón. No matter if you’re a super fan or not, come out and enjoy the camaraderie of watching the Super Bowl LI with friends in Casa de Campo!

What: Special Mexican Buffet for the SUPER BOWL LI

What: Live, Big-Screen Projection for the SUPER BOWL LI