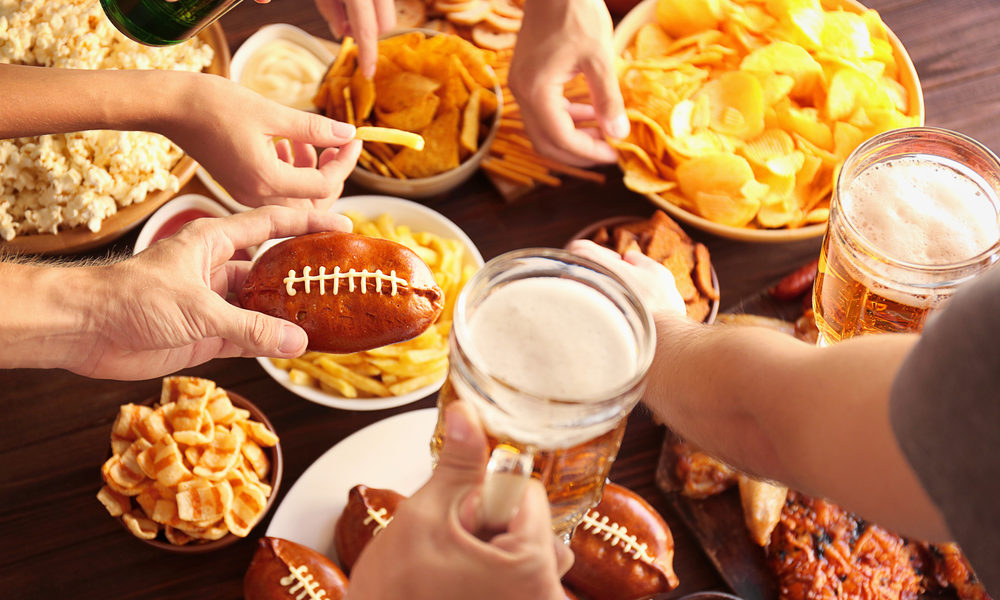 Hey there, sports fans! Ready for this Sunday’s battle where the New England Patriots face off against the Atlanta Falcons? The Super Bowl LI will play on January 5th at 7:30P.M. AST, and if you’re not at the NRG Stadium in Houston, Texas, we suggest you high tail it to Bar Monaco and La Cantina to enjoy the game.

Chavón’s hot duo is serving up some all-time American Super Bowl specials – chicken wings and beer! In addition to their full menus, you’ll be able to get your hands a little messy with juicy wings and wash it down with an ice cold beer. Do Sundays get any better than this?

With multiple flat-screen TVs, you’ll be able to catch the game no matter your angle while FOX broadcast the game with Joe Buck and Troy Aikman on the call and Erin Andrews from the sidelines. Lady Gaga will perform at this year’s half-time show (and hopefully there won’t be any wardrobe malfunctions – cue Janet Jackson in Houston, 2004!).

It’s the 2nd time in Falcons history they’ve made it to the Super Bowl — losing back in 1999 to the Denver Broncos. The New England Patriots return for a 9th year, having won in 2002, 2004, 2005 and 2015. Will the Atlanta Falcons finally get the win, or are the New England Patriots going to be NFL Champions for a 5th time?!? Find out at La Cantina and Bar Monaco!