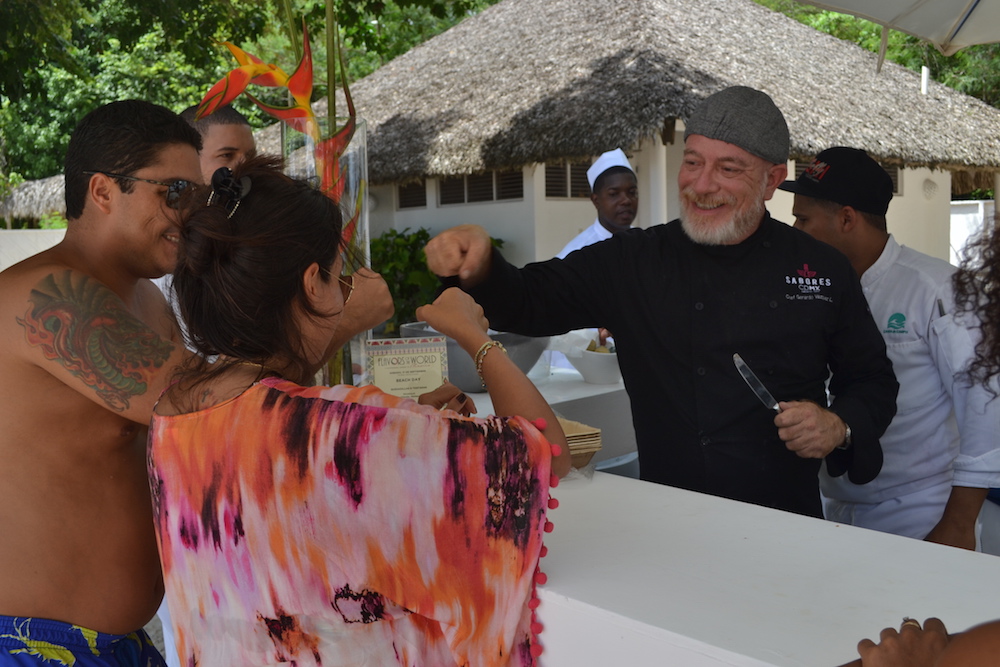 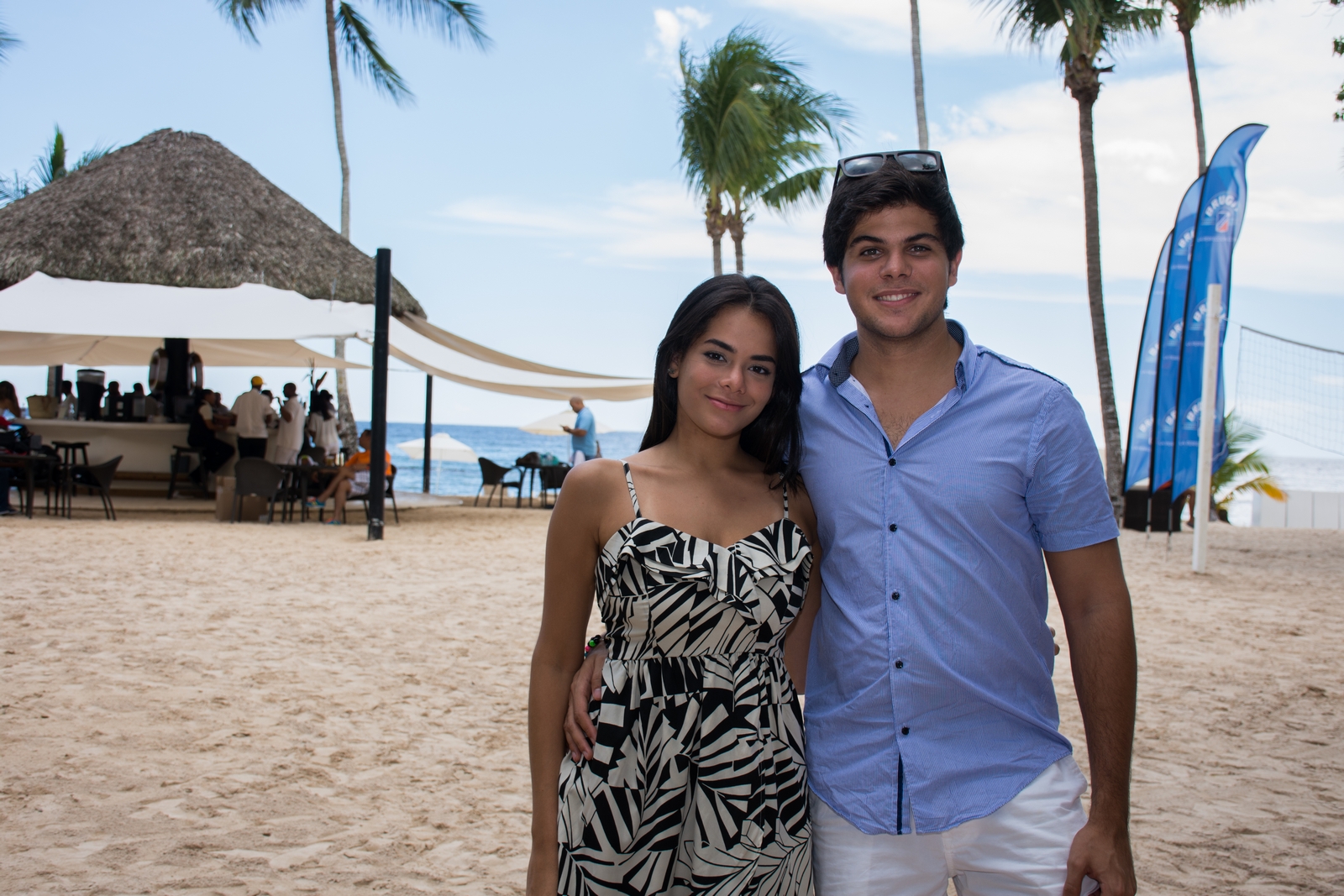 Under a sizzling sun, relaxing beach vacationers enjoyed chatting with the friendly chef and getting some recommended foodie suggestions as they topped their quesadillas or tostadas with Picadillo, Rajas poblanas, Cuitlacoche, and charred mushrooms. Not to mention washing down these tasty dishes with Brugal mojitos, tequila or vodka cocktails! 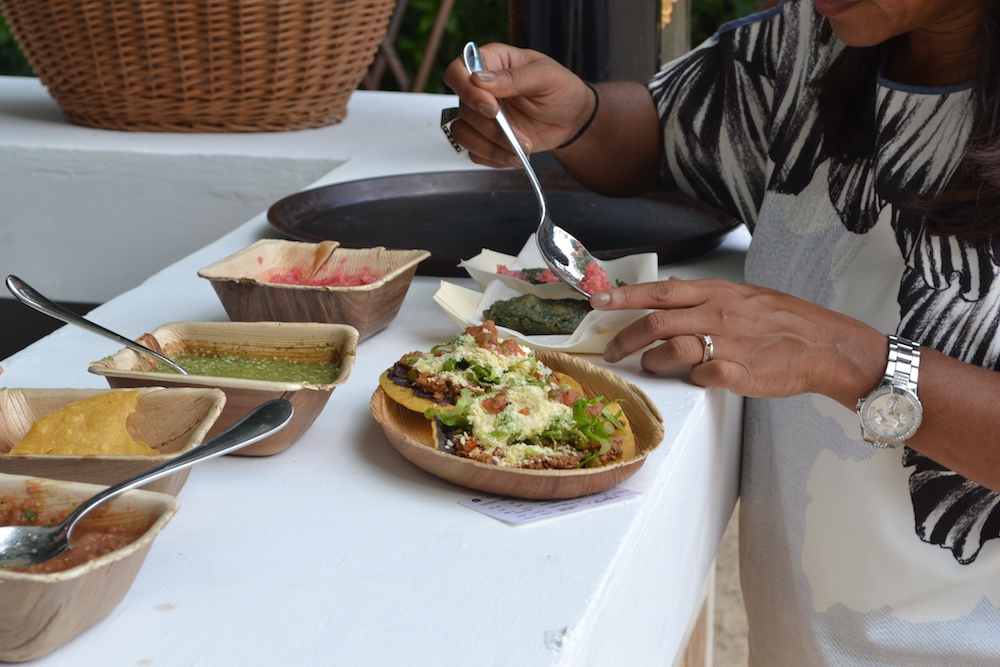 Off to the distance,Tabacalera de Garcia set up a Montecristo booth, allowing customers to sample a variety of their lines, like the popular White Series that added a creamy and flavorful addition to the afternoon’s gastronomy event. Casa de Campo Flavors of the World weekends continue in November with Portugal, and round off an incredible series with Peru. This week brings more coverage of Flavors of the World Mexico, including a dinner at Plaza Chavón and Sunday brunch at The Beach Club by Le Cirque. So stay in touch! 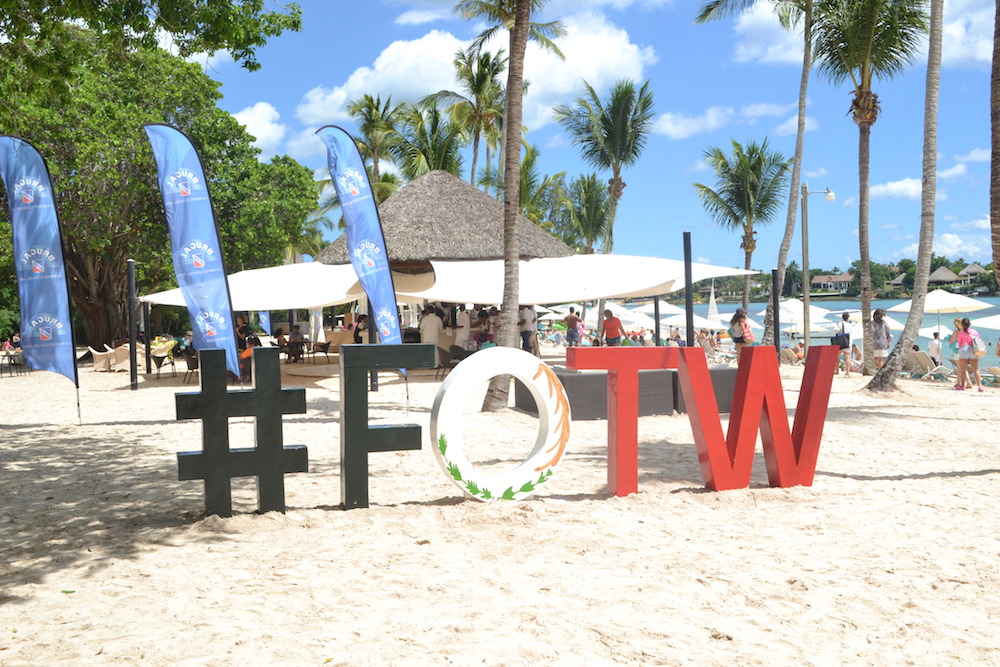 The following pictures were taken by Alejandro Heredia on Saturday, September 17th at Minitas Beach during Flavors of the World Mexico:

The following pictures are provided by Casa de Campo Resort and were taken on Saturday, September 17th at Minitas Beach during Flavors of the World Mexico: