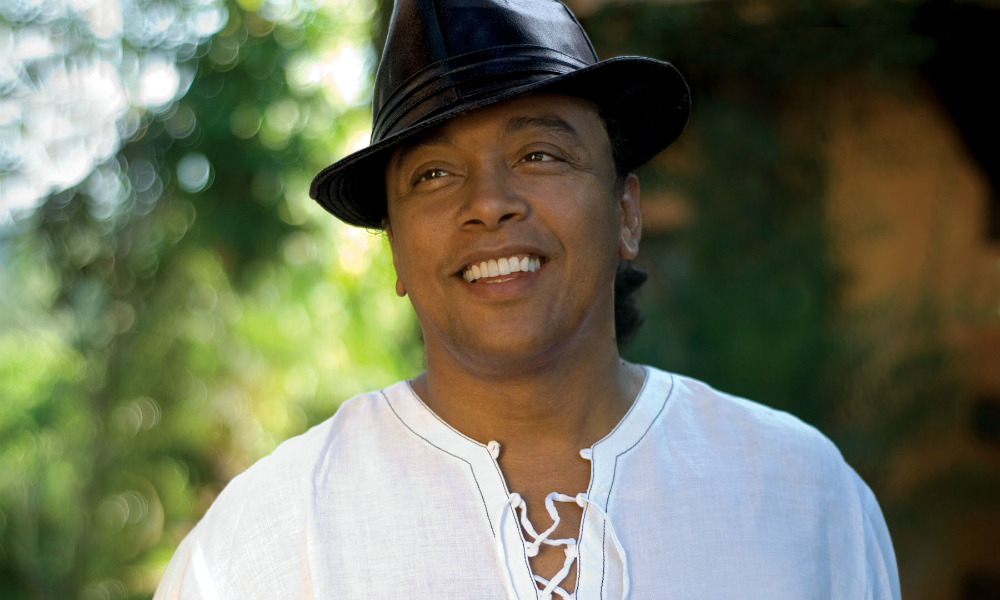 Guess who’s coming to Genesis Nightclub in September? Sergio Vargas!!! Ahhhhhh!!!! From international DJ’s to the tribute concerts and the featured artists that perform on stage like Fernando Villalona or Toño Rosario — Genesis has figured out a great formula to bring us good music and entertainment.

Have you ever absolutely loved an artist? The way they perform, their songs, how they are in general? Well, that is exactly my case with Sergio Vargas! His concerts and parties are epic! Not to mention his repertoire! His songs are absolutely timeless…Vamos a dejarlo todo atrás, Marola, Las Vampiras, la Ventanita, Como un Bolero, Ni Tu Ni yo, Que te has creído, Bala Perdida, Por Ella, Vete y Dile, Dime Donde, and the list goes on and on. Just in case you don´t know who he is, here’s part of his history:

Sergio Vargas, better known as “El Negrito de Villa,” has always loved to sing; working with his family as a young kid, giving serenades in his beloved home town of Villa Altagracia, it wasn’t until 1980 when he participated in the “Festival de la Voz” where he won 2nd place that he became eager to pursue his passion. In 1982, he was hired to be part of the Dionis Fernández orchestra, where he began to be recognized as a merengue singer. In 1986, he joined Los Hijos de Rey where he recorded his first disc Sergio Vargas y Los Hijos del Rey which included the hit song, La Quiero a Morir (fabulous song to dance to and still popular to this date). In 1987, he won his first Casandra award for the Best Disc of the year;  and in 1988, he won Best Concert of the year and Best Music Video for “Las vampiras” – another of my personal favorites!  In 1989, CBS International (Now SONY) offered him an incredible record deal which, after much thought, he accepted. He has recorded a total of 20 albums, all very popular and widely received by the public. 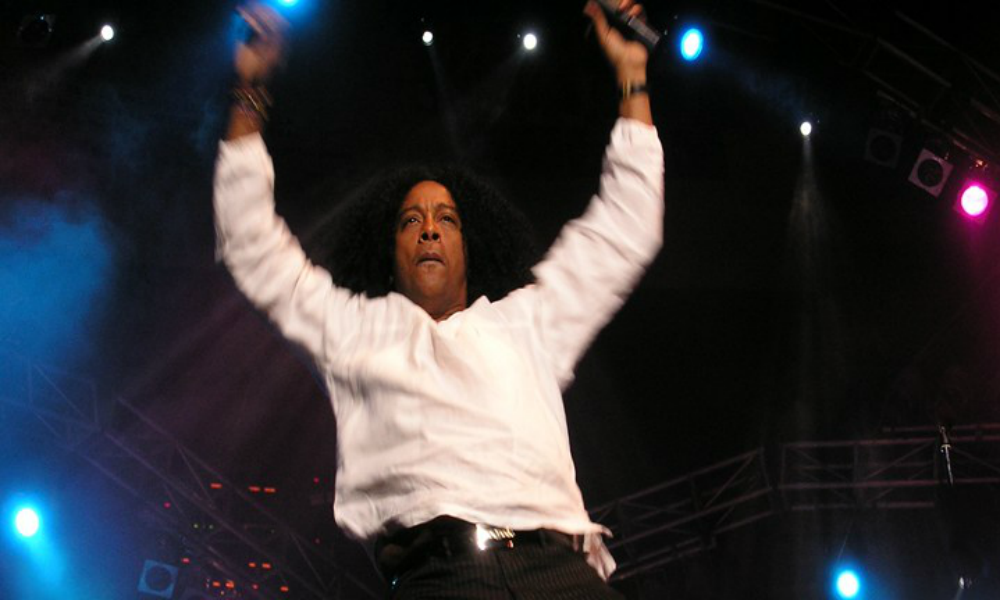 Sergio Vargas continues to be a favorite in the Dominican Republic and is a world renown artist, who has performed in places like the Madison Square Garden and the popular Festival de la calle Ocho in Miami. He is part of what is considered “Los años dorados del Merengue” (The golden years of Merengue) and everytime one of his concerts or parties is announced they sell out and attendees have the time of their life!

This is why you cannot miss the opportunity to dance and sing to his songs all night long in Genesis Nightclub this September! I’ll definitely be there, wouldn’t miss it for the world! Get your tickets now! 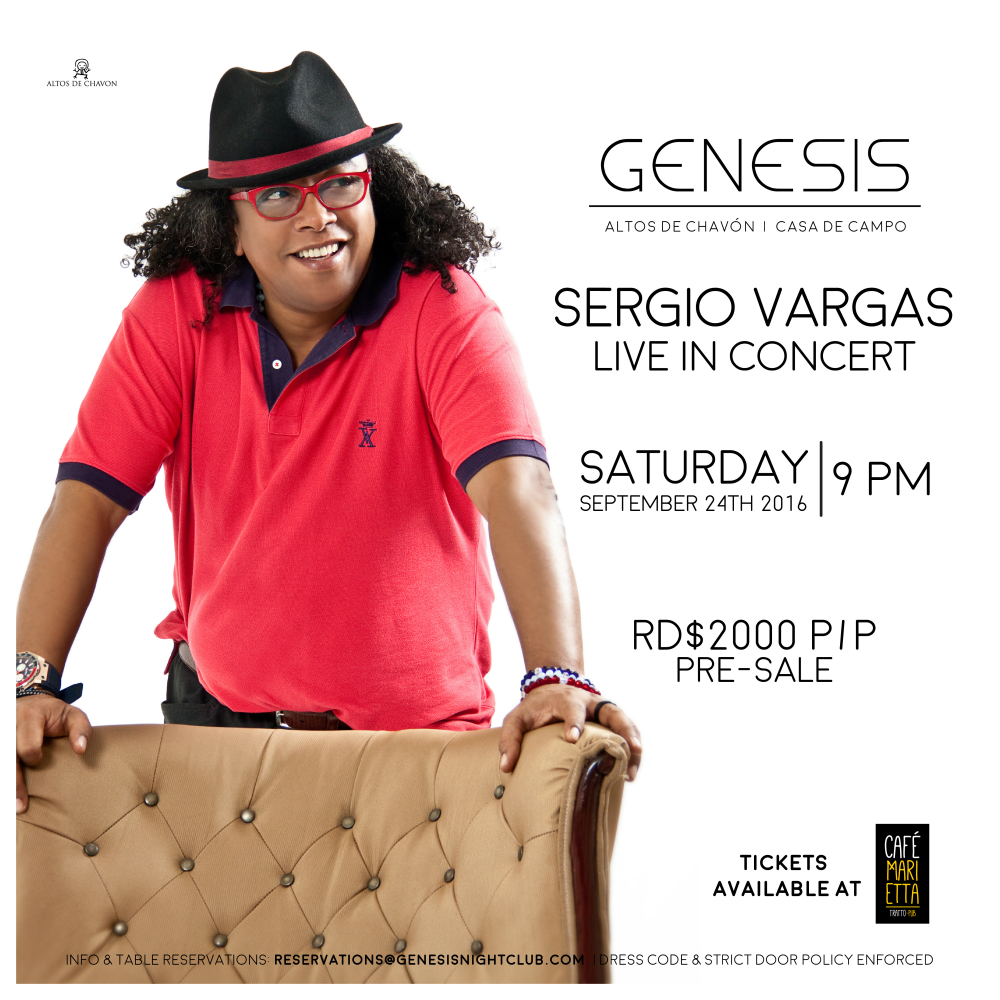