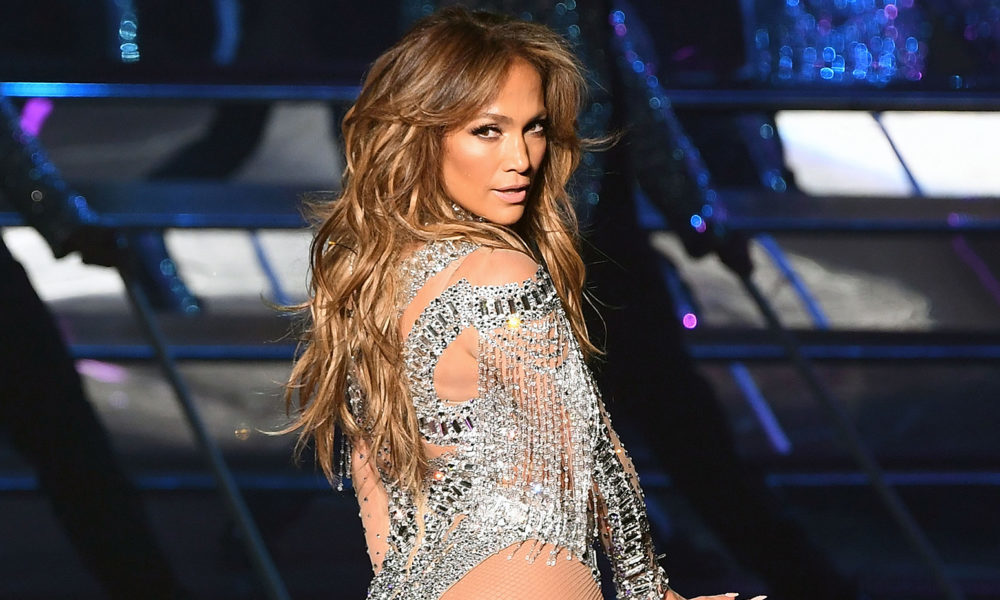 A record number of performers, the high energy concert is no doubt expected to be one of the best in history for the Altos de Chavón amphitheater and for producer of the production, Gamal Hache. On what is said will be on par with the standards of Las Vegas, where she performs her show “All I Have” throughout the year, Jennifer Lopez’s concert on Holy Saturday in Casa de Campo is one dynamite evening you don’t want to miss!! Make sure you’ve GOT YOUR TICKETS!

You’ll remember Gente de Zona’s first concert in Altos de Chavón with Enrique Iglesias from just a few short months ago where the duo were joined with a surprise appearance by Marc Anthony! After reputable sources confirmed the A-list roaster, Jennifer Lopez’s concert promises to be off the charts!!!

J.Lo with Wisin & Yandel from www.lomasrankiao.com.

We already know the sizzling star to have a superb working relationship with ex-Marc Anthony. The two often appear on stage together and support each other’s work. Proof of that is further confirmed as Marc Anthony’s entertainment company, Magnus Media, along with Sony Music Latin, will produce J.Lo’s first all-Spanish album in over a decade.

SO LET’S GET READY for an unforgettable night in Altos de Chavón!! While you’re out and about in the resort tonight and tomorrow, keep your eyes pealed because Jennifer Lopez IS ON HER WAY!!!

We also know that along with an impressive wardrobe for her debut concert, J.Lo is bringing in tow boyfriend and former major league Dominican baseball player, Alex Rodriguez to enjoy the best of Casa de Campo along with her! It´s going to be a spectacular night!!!