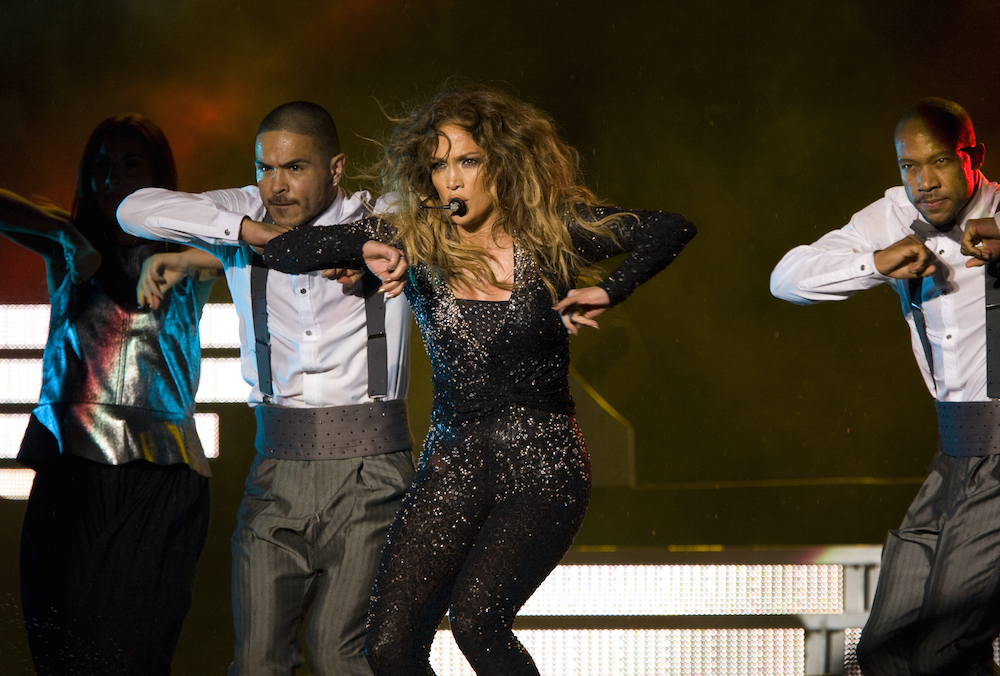 In less than a month on Saturday, April 15th, Jennifer Lopez is set to perform for the first time in Dominican Republic at the Altos de Chavón amphitheater for Casa de Campo’s spring concert! J.Lo is having an unparalleled year, breaking records in Las Vegas with her show “All I Have” at Planet Hollywood Resort & Casino, where she remains throughout 2017.

Tickets became available to the general public on February 14th at UEPA Tickets, the Casa de Campo Villa Owner’s Club, and CCN Services at the Supermercado Nacional and Jumbo, but there was also a pre-sale. President of Casa de Campo, Andrés Pichardo, had announced that the resort is offering special packages that will include tickets for Jennifer Lopez’s first concert in the country.

“What will happen on this year’s Holy Saturday in the magical amphitheater of Altos de Chavón will be an unforgettable experience and attendees will enjoy an incredible production,” said Gamal Haché of Bravo Entertainment. “Jennifer Lopez confirmed to me that during that night she will deliver her best, leaving her mark on the beautiful country,” he added.

“Jennifer Lopez Live at Chavón,” which will be presented on Saturday, April 15th at 8:30 pm, will have Chris Lamb as the artistic producer, considered the best in the world. Chris Lamb has a long career with great production montages for celebrities like Madonna, Queen, Coldplay, Michael Jackson, Ricky Martin, Aerosmith, Rihanna, Mariah Carey, Elton John and many more. In case you need further encouraging to attend, a personal invitation from Jennifer Lopez herself was posted on Bravo Entertainment’s official Instagram, and reposted by Gamal Hache, whom along with Casa de Campo has made the concert possible.

In the video she expresses her pleasure to perform at the Altos de Chavón amphitheater, and that all her fans are invited to attend!