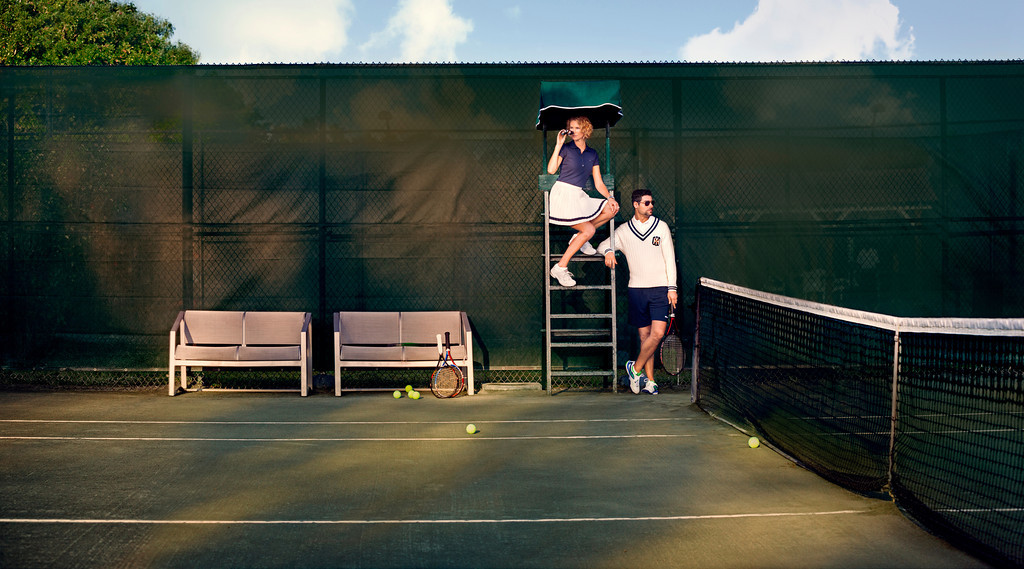 The Sporting Life here in Casa de Campo continues to be as active as ever, and now this weekend we have the first of many “Future 1” tennis tournaments that will be played throughout the Dominican Republic.

La Terraza Tennis Club will welcome players from Italy, Mexico, Brazil, Colombia, United States, Canada, Chile,  Uruguay, Ecuador, Puerto Rico, as well as receiving some of our local players such as: Pedro Nolasco, Nicolás Moreno, Jesús Félix and others. Until now there are around 60 players confirmed for this great international tournament.

A qualifying round will be played on Saturday November 22nd and Sunday 23rd of November, whilst the Main Draw will take place at the La Terraza on Monday 24th of November.

Emilio Vásquez, Director of the La Terraza Tennis Club and for the “Future 1” tournaments, said “it’s an honor for us to be part of the great advances that sports such as tennis have made in the Dominican Republic. This year, Casa de Campo has celebrated many great tennis events, to continue placing the name of Dominican Republic on the global sports map.”

This tennis open competition will be under the guidance of the International Tennis Federation (ITF) and it welcomes national and international players to engage in a very important part of the Casa de Campo Sporting Life.

So if you’re looking to watch some great tennis this weekend, head on over to La Terraza Tennis Club!