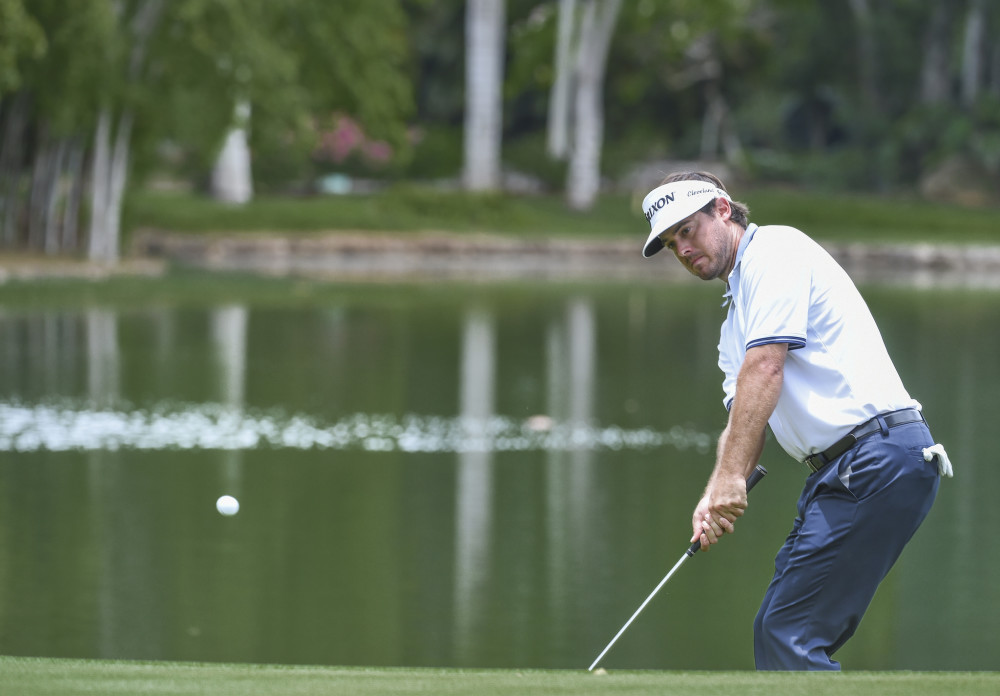 For the third consecutive year, Casa de Campo is hosting the DR Open. Today is the second day of play of the 6th event of the PGA Tour Latinoamerica 2016 season with a field of 144 players from 23 countries playing at Pete Dye’s world ranked golf course, Teeth of the Dog. The level of play has been amazing and the players are battling it out and playing to make the cut at was ranked the 7th most difficult stop of the season. Rodolfo Cazaubón conquered it taking the prize with him, and is currently playing at the PGA’s Web.com Tour after being the winner of the Order of Merit of the PGA TOUR Latinoamérica in 2015.

This year Willy Pumarol, the 27 – year-old Dominican competitor who tied for fourth place in last years DR Open, is back and has had a very successful season in the PGA TOUR Latin America. Joining him in the DR Open are other twelve Dominicans, including 2 who won their spots in Sundays Qualifier. There are five amateurs, three of whom played in this year’s Latin America Amateur Championship in this field back in 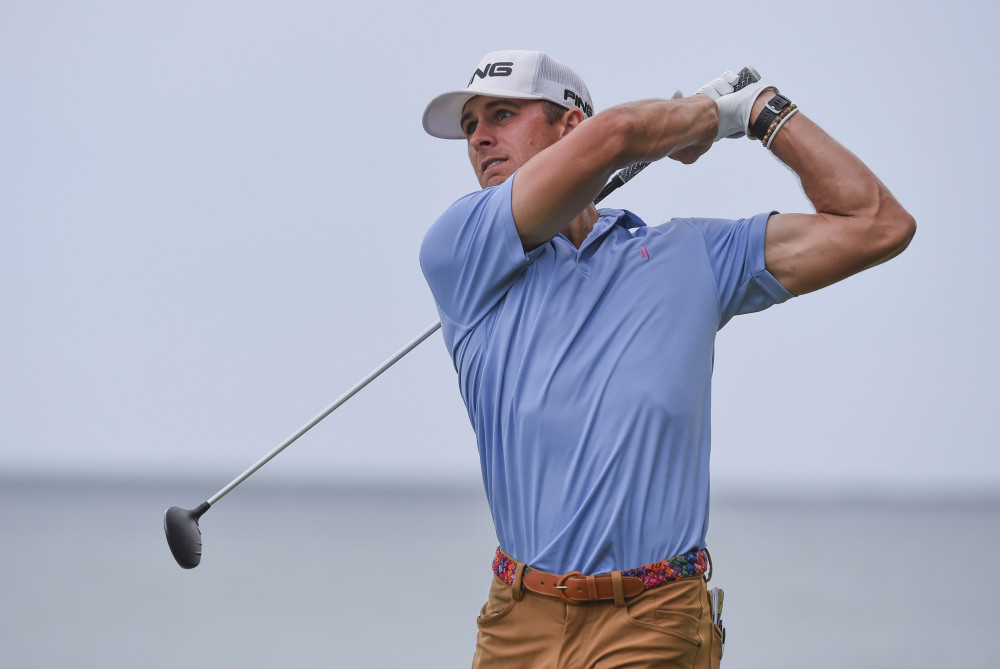 Yesterday Ken Looper, USA, shot 6-under par 66 and is the absolute leader after the first round of the Casa de Campo Dominican Republic Open. The 27- year-old made an eagle, five birdies and a bogey on the last hole to take an early lead on a mostly cloudy day with winds that did not exceed 20 kilometers per hour in the demanding field layout of Teeth of the Dog. “I feel like I’m playing the best i have in the last four or five years. The truth is I can’t be happier, so I have to keep playing as I have been doing,” said the LSU graduate playing his second season in PGA TOUR Latinoamérica. 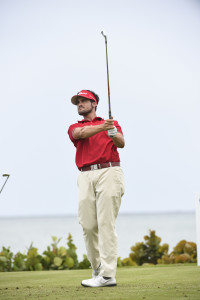 Looper finished the day a stroke ahead of Will Kropp and Sam Fidone, who shot 5 under par 67 on their first day. Kropp shot five consecutive birdies between holes 7 and 11, and Fidone won the Honduras Open last Sunday using his victory as motivation to start of on the right foot, despite arriving late and only playing 12 holes during the practice rounds. “I was late because I had to go see my parents. I went to celebrate the victory with them and gave them the trophy and tournament flags because I would not be here if it were not for them. It meant so much to see them and have a nice celebration dinner in Houston,” said the latest Tour champion.

Two shots off the lead, the fourth place is shared by Brazilian Rodrigo Lee, Brad Brunner from US and Samuel Del Val from Spain, who shot 68. Samuel de Val is currently number 11 in this years Top 60 Order of Merit.

Today is round 2 of the tournament, the first tee time was at 7:00 am from hole 10 Ty Capps, USA, Pablo Rincon, Mexico, and Jose Pablo Segurola, Spain, and from hole 1 James Taylor, Matt Miller, Brian Maurer all from USA. After todays round 55 players will be cut from the playing field and the finalists will play the final two rounds on Friday and Saturday. These finalists will each win part of the US$175,000 prize money, while the overall winner of the DR Open 2016 in Casa de Campo will take home a grand total of US$31,500. 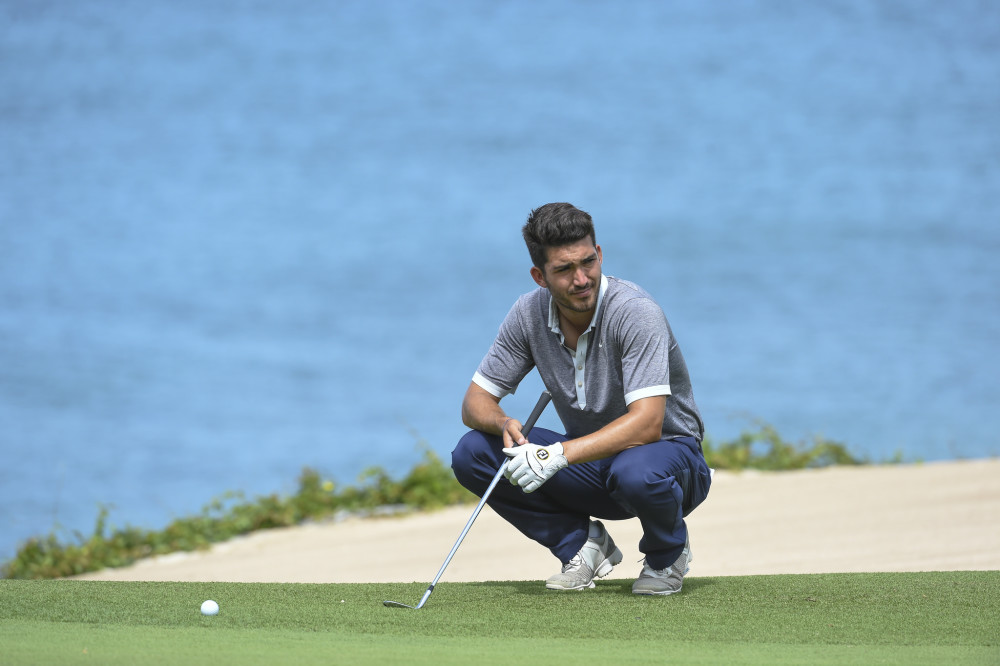 Players to watch for:

Los Cinco: The following were the scores of the players who started this tournament in the top-5 of the Order of Merit of the PGA TOUR Latinoamérica. The only one of the five who does not play this week is John Young Kim, USA, who ranks second in the Tour.

Dominican Players: With a 1st round of 1 – under par 71, tied for 26th place, Hiram Silfa is currently the best of the twelve locals competing in this tournament.

GET OUT ON THE COURSE! ETIQUETTE AND TIPS FOR SPECTARORS