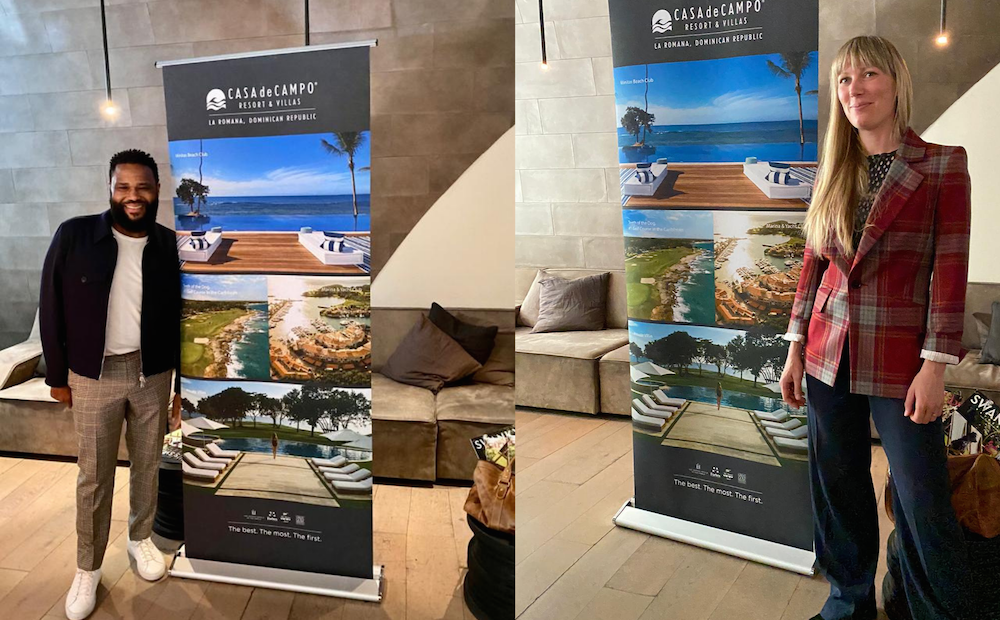 It seems we will once again be stargazing soon! Last Sunday, April 25th, Hollywood celebrated the 93rd Academy Awards (The Oscars). The Oscars ceremony, which typically takes place in February, was delayed in hopes that things would be better with the current pandemic. Most celebrities were present and accepted their awards in person and there was a live audience. There were also some great moments such as when Chloe Zhao won the best director award becoming the second woman to win the award in the show’s history and when actress Yuh-Jung Youn became the first Korean woman in Oscar History to win best-supporting actress. But even though the Oscars was considerably downsized in many aspects there was one that continued; the Oscars gift bag, which this year included a stay in Casa de Campo!

The resort, which already has a reputation as a celebrity hangout, is expecting an influx of A-listers after a three-night stay at the resort was included in this year’s goodie bag for Oscar nominees handed out at the extra exclusive GBK Pre-Oscar Lounge by Gavin Keilly. Who knows, maybe next time that you are in Casa enjoying a refreshing cocktail you might bump into Oscar nominees, and even winners, such as Olivia Colman, Carey Mulligan, Frances McDormand, or Sir Anthony Hopkins.

Casa de Campo is no stranger to celebrity visitors having hosted many Hollywood legends, sports stars, politicians, and royalty over the years. The resort opened in the 1970s to an illustrious crowd of VIPs and Hollywood celebrities including Frank Sinatra who frequented the resort many times, flying to the resort’s own airstrip by private jet.

Fifty years on and our tropical paradise remains a popular haunt with the A-list crowd. Star of Elton John’s Rocketman, Taron Egerton, celebrated his 30th birthday and Grammy nomination at the resort, while other recent visitors have included Jennifer Lopez and Fast and the Furious star, Vin Diesel.

Should they take up the offer of a stay at Casa de Campo, the actors (like all guests) will be given a golf cart to explore the 7,000 acre lush tropical grounds where they will find three championship golf courses, a 370-slip marina & yacht club, polo & equestrian center, and 13 tennis courts. During their stay, they can kayak along the Chavón river, try clay shooting, learn paddle-boarding or go deep-sea fishing.

Alternatively, they can chill on the white sandy private beach, catch a boat to a nearby deserted island, learn pottery, wander around a 16th century Mediterranean style village, explore art galleries or watch a global superstar perform in the outdoor amphitheatre. All without leaving the resort!

There is certainly no denying that Casa de Campo is an awesome place to vacation so we hope to see some stars soon!