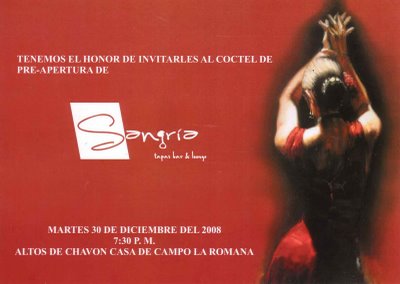 It’s that time of year again, when we make extravagant promises to ourselves for our New Years resolutions. I’m in no way knocking resolutions, after all I do have a few of my own. Having said that, I also know that more often than not come February, or March if you’re lucky, you’re resolutions are long gone. It’s not that we don’t have the willpower to make these changes in our lives it’s that we tend to go about keeping them in the wrong way.

This year look at your list realistically and then create an order of importance so instead of trying to embark on every single one at the same time you can tackle one goal at a time. This way you can focus on making one change and adapting the necessary behaviors to make it fit into your lifestyle. Once you’ve adapted and are confident you won’t revert back to your old ways move on to the next. In the long run baby steps and always longer lasting that trying to change too many things at once. Be patient, breaking bad habits and creating new ones usually take about 3 months so keep at it every single day, you’re strong enough to make the changes, as long as you’re not overwhelming yourself.
Happy New Year!

This article was contributed
by Jacqueline M. Banks.