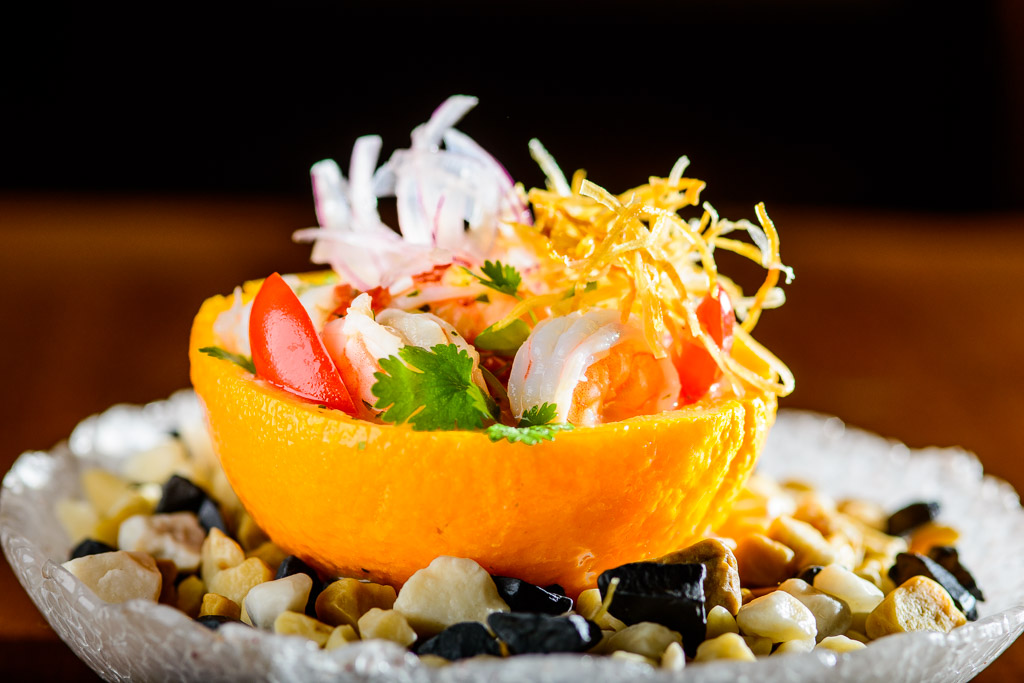 After a very successful first year, Flavors of the World returns this summer in Casa de Campo! The first installment over Semana Santa featured the various tastes of Bogotá, Colombia with Chefs Leonor Espinosa and Mark Rausch. The series continues with “Flavors of the World Rosas” from June 16th-18th with four chefs: Jorge Puerta, Pablo Pavón, and Antonio Romero, along with Casa de Campo’s own Anthony Masas.

So what do these four chef’s have in common? They are all elBulli alumni; and what is elBulli? The elBulli was a Michelin 3-star restaurant in the town of Roses, Catalonia, Spain headed by Chef Ferran Adriànear, who is considered one of the best chefs in the world. His revolutionary cooking made elBulli the most famous restaurant in the world. The restaurant was often described as “the most imaginative generator of haute cuisine on the planet” and was also associated with molecular gastronomy. The restaurant closed on July 30th, 2011.

It will definitely be a whole new experience to enjoy dishes prepared by alumni from this iconic restaurant. Following elBulli, Chef Jorge Puerta went on to work at the three-Michelin star El Celler de Can Roca before opening the Restaurante SantoBokado in his native Venezuela; Ecuadorian chef Pablo Pavón went from serving as chef de partie at elBulli for four years to opening his own restaurant in Brazil called Soeta; and, finally, Chef Antonio Romero followed up his elBulli experience with positions at Maison Pic in France and Suculent in Barcelona, where he has led the kitchen for the past five years.

Flavors of the World is a gastronomic journey which highlights the collection of casual, gourmet, and fine-dining options available at Casa de Campo by pairing internationally-renowned chefs with the resort’s creative culinary team, led by Executive Chef Anthony Masas, in the creation of unique, weekend-long culinary affairs that each feature a different flavor of the world and offering epicureans the opportunity to mingle with globally-recognized talent.

The weekend’s culinary events, taking place from June 16-18, will include exclusive pairing dinners on the nights of Friday, June 16th and Saturday, June 17th at the Beach Club, followed by a more casual brunch on Sunday, June 18th.  Standalone reservations for the culinary events cost $165 per person.

Flavors of the World Rosas