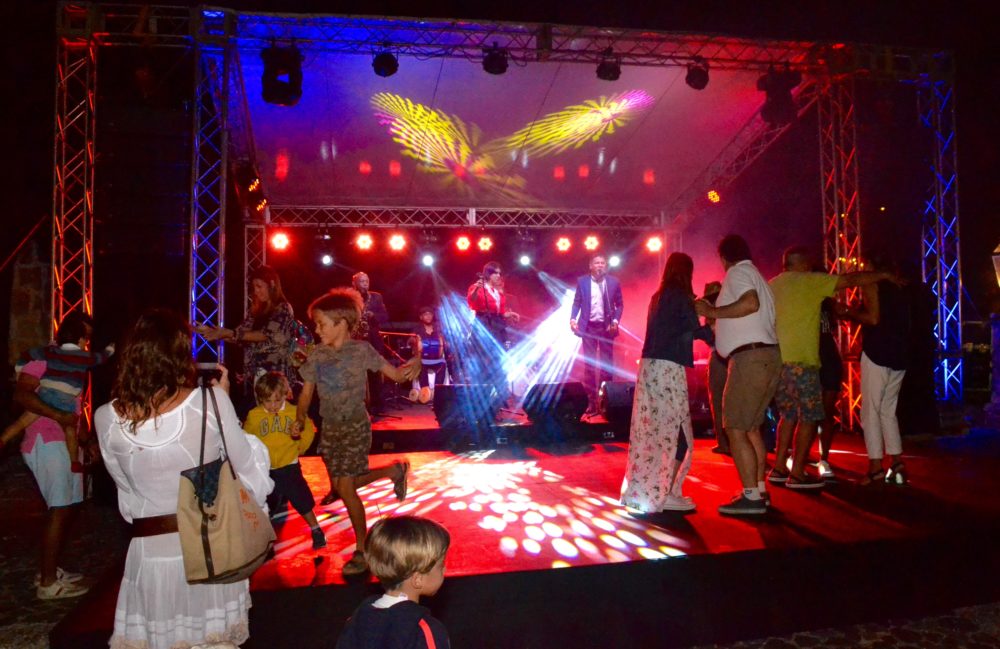 Always the most spirited time of the year for back-to-back parties, December in Casa de Campo is filled with holiday events and live music concerts. Benny and the Cupids performed on December 16th, and now we’re taking you through a spin of the parties that followed, just in time for Flashback Friday! 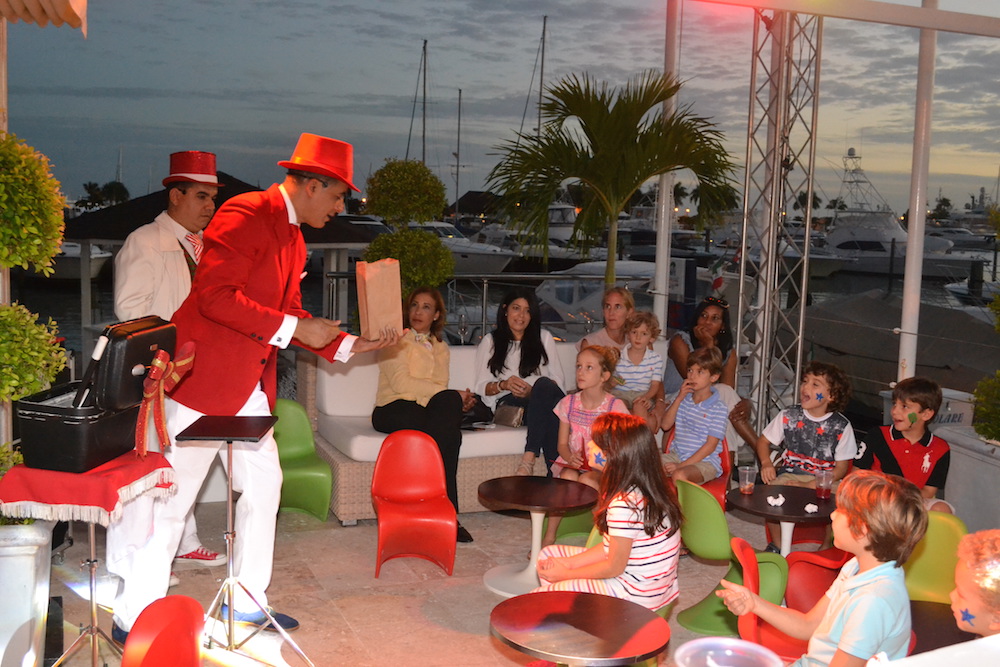 Able to enjoy Cartier’s jewelry at the Marina Yacht Club, community members brought their children for a family themed Christmas party. Face-painting, a magic show, and a visit from Santa Claus made this event tons of fun for the kids! The boutique moved to the hotel before wrapping up with the Cartier Benefit at Casa Grande.

Christmas Carols with the Madrigalistas Choir 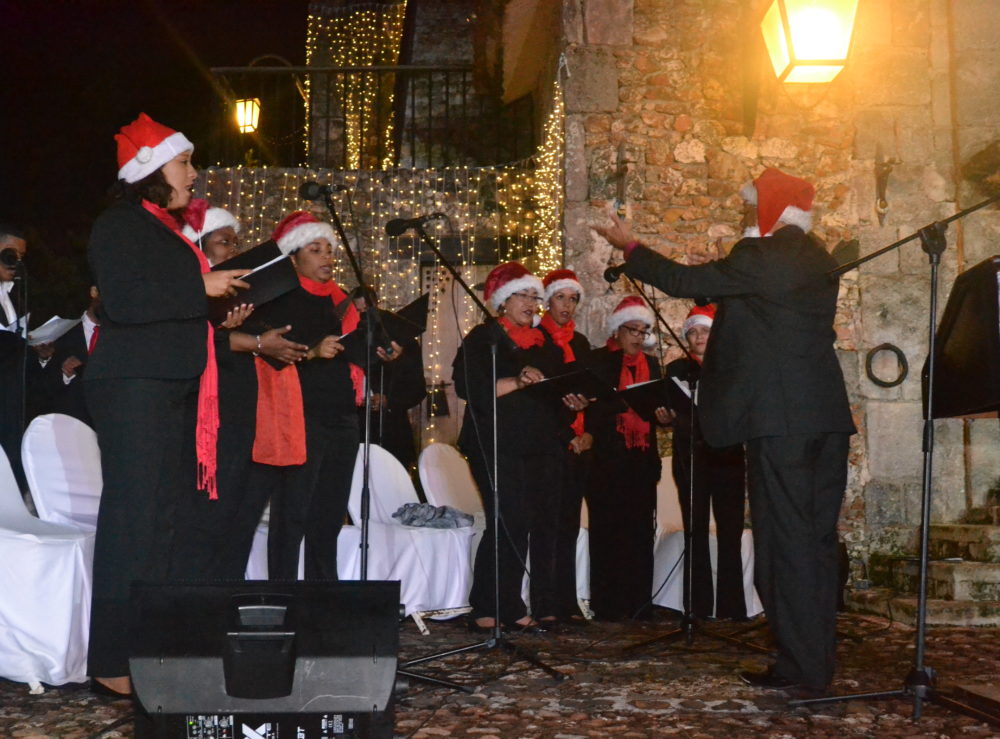 As lights twinkled around the St. Stanislaus Church, those present got to hear beautiful music by the Madrigalistas Choir, conducted by Prof. Andrés Capellán.

Boleros on the Rocks with Johanna Almanzar 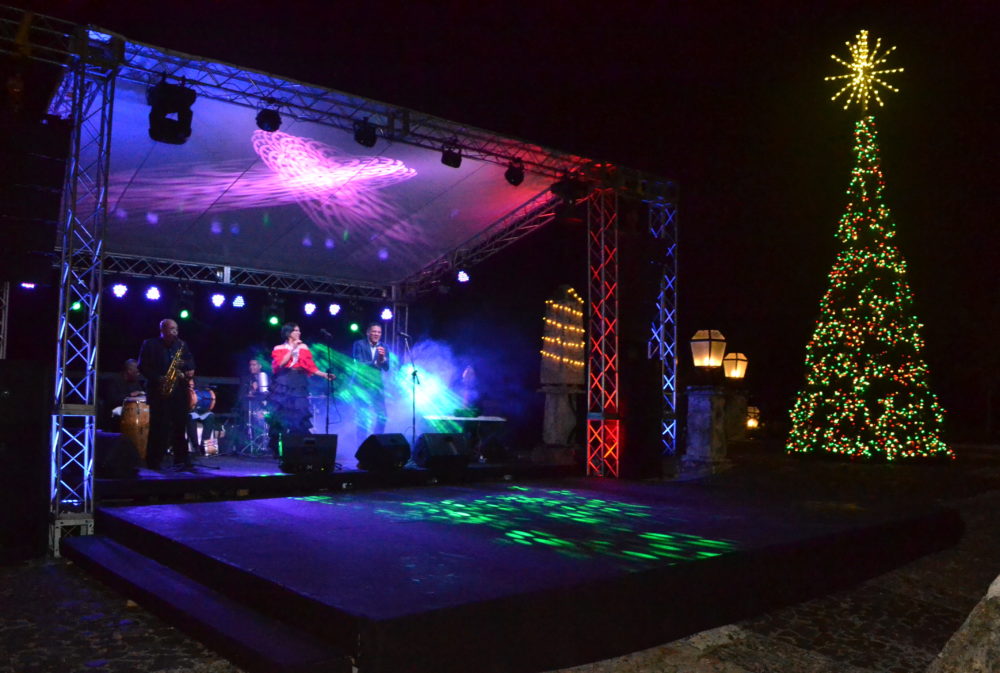 This live concert filled Altos de Chavón with a bohemian vibe by lead singer Johanna Almanzar who performed some of Latin-American’s all time hits.

A Christmas concert with the Armonia Choir 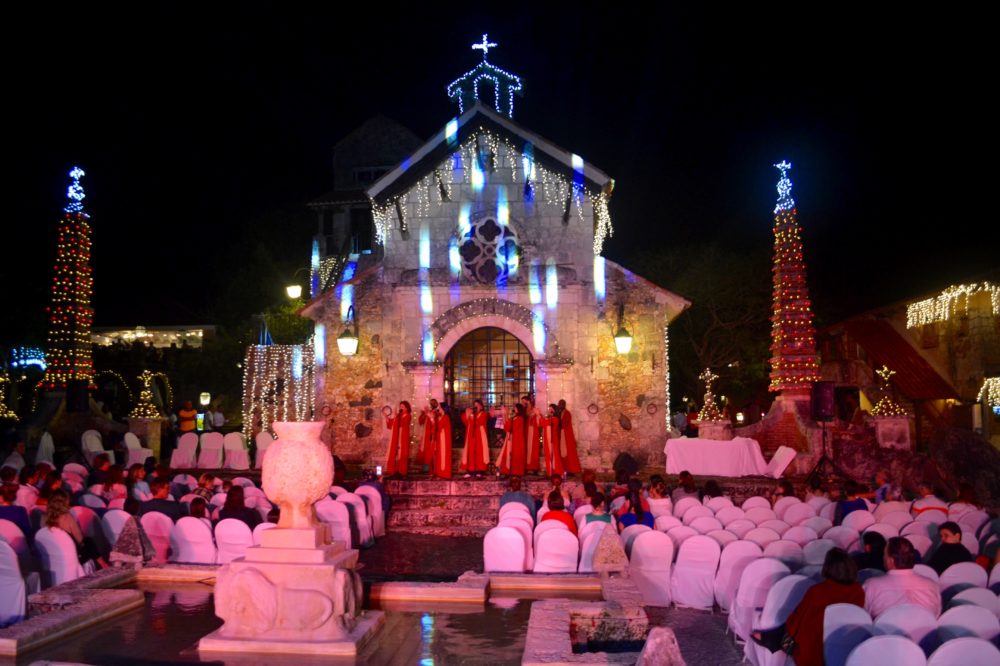 Carols by the Armonia Choir is a holiday tradition in Casa de Campo that celebrates Dominican and international Christmas music. It’s one we look forward to yearly! 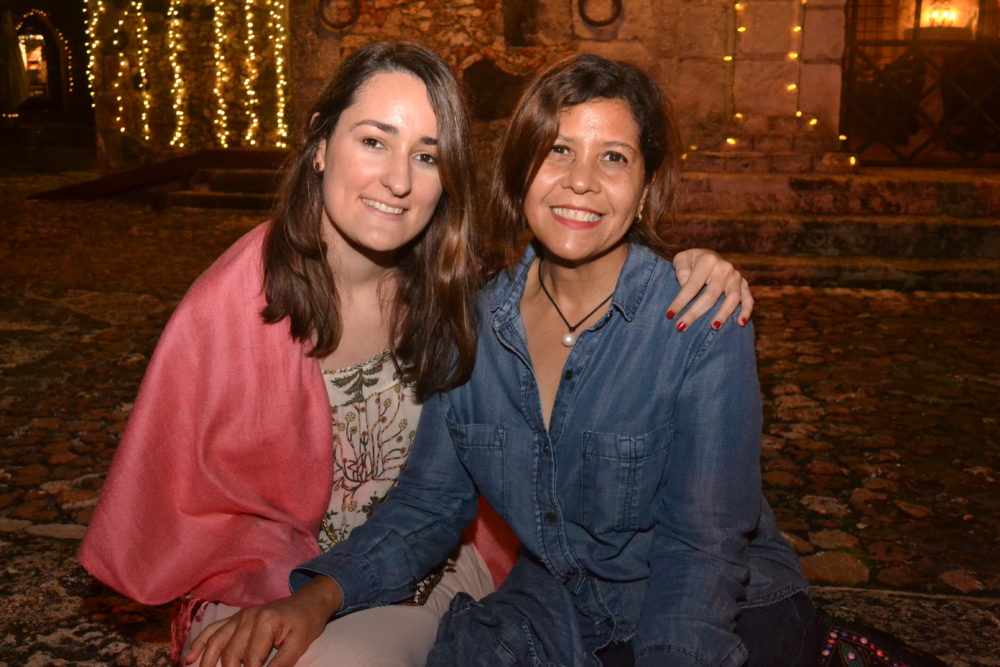 Altos de Chavón beat to the rhythms of Latin jazz, swing, blues, soul, bossanova, and beep bop with Carlos Marcelo’s Jazz quartet, as many from the community listened to the music and posed for photos.

Son on the Rocks with Grupo Bonye 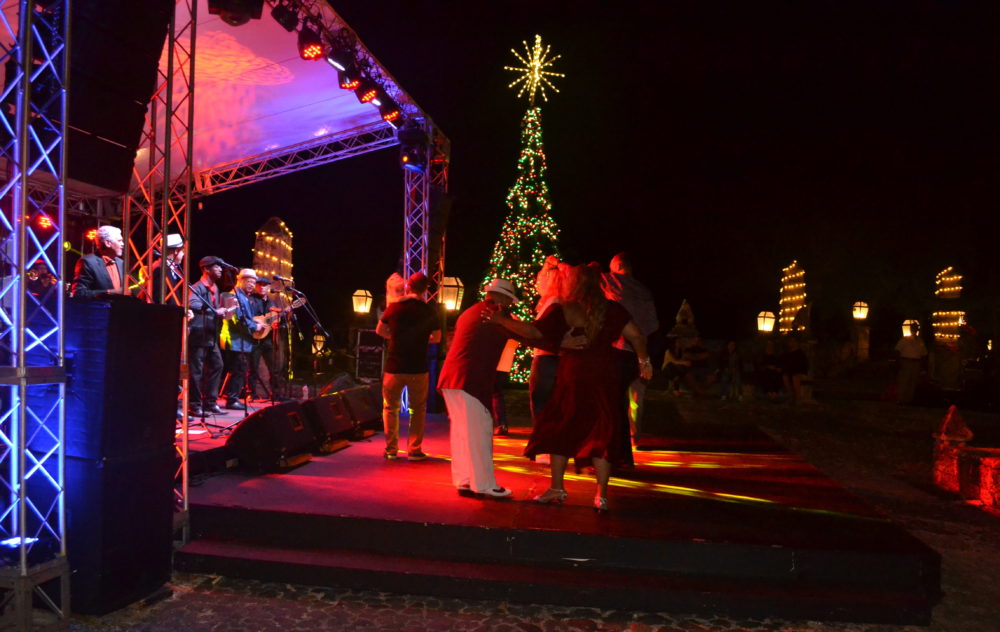 No one wanted to miss this dynamic group perform the best of son, bachata and merengue which had many on their feet and dancing throughout the night.

Plus, if you missed our coverage on the Enrique Iglesias and Gente de Zona concert on December 30th, SEE IT HERE! Casa de Campo’s holiday concerts made for the best December yet! 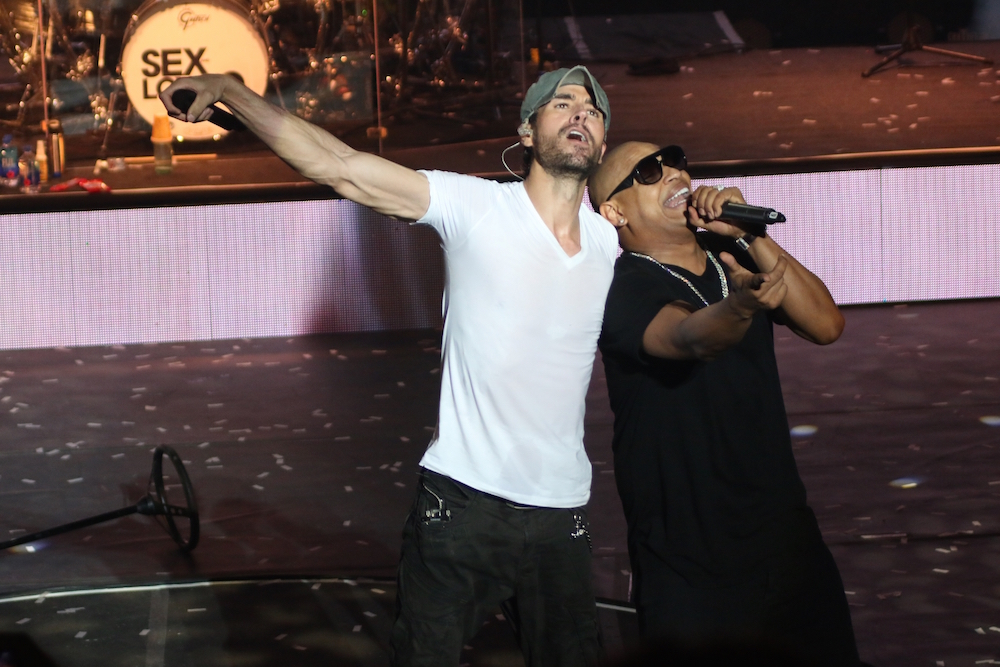 A celebrity packed weekend was exactly what was in store for the crowds of people that filled the Casa de Campo resort over the holiday weekend. With a dual concert by Enrique Iglesias and Gente de Zona, we knew we were going to be in for a good show, we just didn’t know how good. Gente de Zona opened with Cuban reggaeton rhythms that incited the full stadium to their feet, and were joined early on by a surprise guest star! Find out who here!

* All above photos were taken by Alejandro Heredia at Casa de Campo’s various holiday events and live music concerts, with the exception of Carlos Marcelo Jazz Quartet, taken by Mariana Heredia.