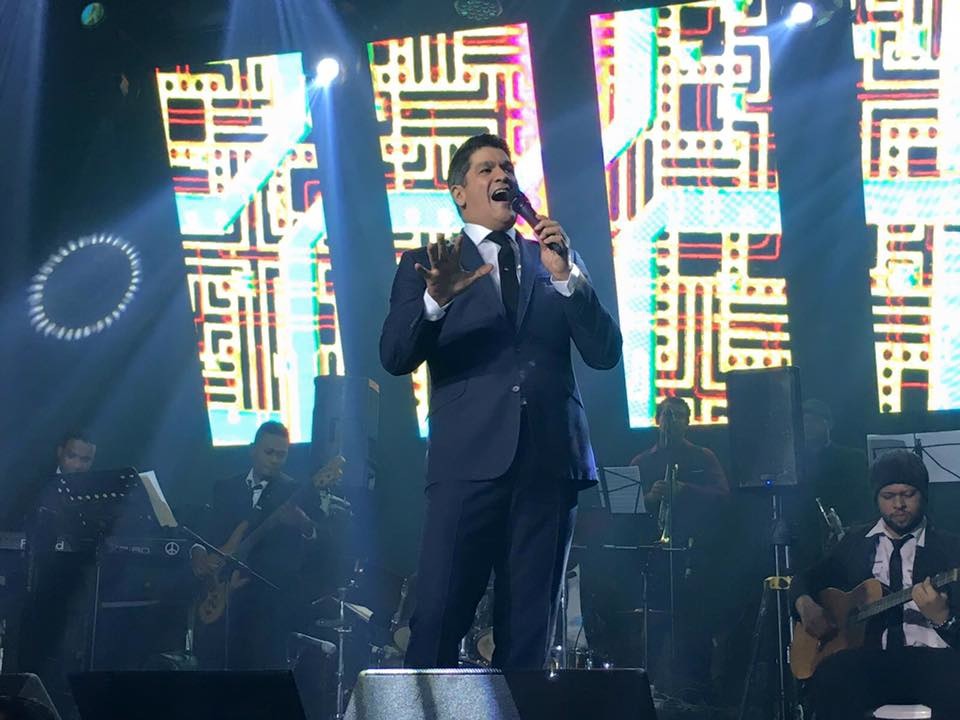 Are you ready for a great party? This weekend we will be dancing the night away to the tune of merengue and romantic ballads at the Eddy Herrera concert at Genesis Nightclub ! Saturday, October 22nd could not come any sooner! Did you get your tickets yet??? Read below for all the details of what to expect.

This is not the first time Eddy Herrera visits Casa de Campo; whether it was participating on golf tournaments on the world renown teeth of the Dog, supporting charities such as the La Romana Rehabilitation Center or performing in the Altos de Chavón amphitheatre during the 3rd Exaltation Ceremony of the Latino Baseball Hall of Fame.

He has become one of the most sought after artists for parties, concerts, weddings, and private events. With many popular songs including Carolina, La Bailadora, Lluvia De Amor, Alma Gemela, Me Enamoré, Demasiado Niña, Ajena, Demasiado Romántica, Como Llora Mi Alma, Me Siento bien, Tu Boquita with urban artist Mozart La Para, and recently Tu me tienes mal. We certainly can’t wait to see him this Saturday! If you need a bit of motivation, here is a video sent to us by Eddy Herrera inviting us to dance the night away with him!

Genesis has figured out a great formula to bring us good music and entertainment and its definitely the place to be on the weekends; this season with incredible back to back parties! Mark the date and get your ticket to Eddy Herrera’s live concert before they sell out!