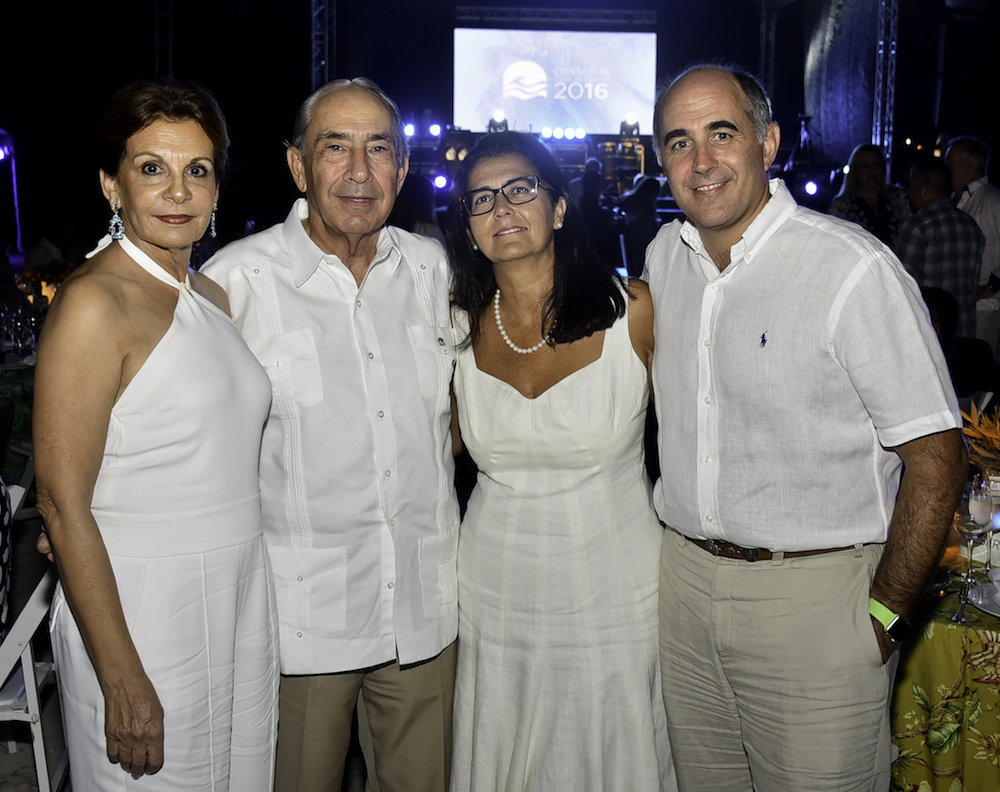 We may have been a bit tired after a long day of sports, activities and fun, but that didn’t stop Casa de Campo dueños from celebrating as we had never seen them before at the Dueños 2016 Dinner-Dance Party; with none other than El Torito in charge of keeping everyone on their feet!

On Saturday October 29th, Casa de Campo villa owners got together at Minitas Beach to celebrate the end of one of the most popular and important events of the year in Casa de Campo, the Dueños weekend. This year, Costasur Casa de Campo showed its appreciation to villa owners through a one-of-a-kind set up on the beach, an incredible amount of food (delicious we may add!), and a dancing party with the one and only, Hector Acosta, “El Torito” headlining the evening’s entertainment.

We hear this party had been years in the making as Mr. Alfonso Paniagua, Costasur’s Executive Vice President, had been wanting to get the Dominican superstar to sing at the much awaited party for years! Well he made it happen, and it was AWESOME!

Juan Velázquez, Costasur’s Administrative Vice President, told Casa de Campo Living that the company “appreciates the ongoing support and trust that villa owners show Costasur, while we reiterate our commitment to maintain the utmost quality in the services we provide, which ultimately make us one of the most prestigious Resorts and real estate projects in the world.”

We were pleased to see a new generation of community members out and about, with a noticeably younger crowd of over 1,000 villa owners ready to dance the night away.

Many awaited their trophies, as the golf, tennis, Casathon and shooting winners were announced after words by Mr. Alfonso Paniagua, Juan Velázquez and Daniel Hernández.

It was indeed a night to remember, and we thank Costasur Casa de Campo for once again showering us with kindness and fun!

The following pictures were taken by Wilfredo Alvarez, during the 2016 Dueños Dinner Dance party on Saturday October 29th.