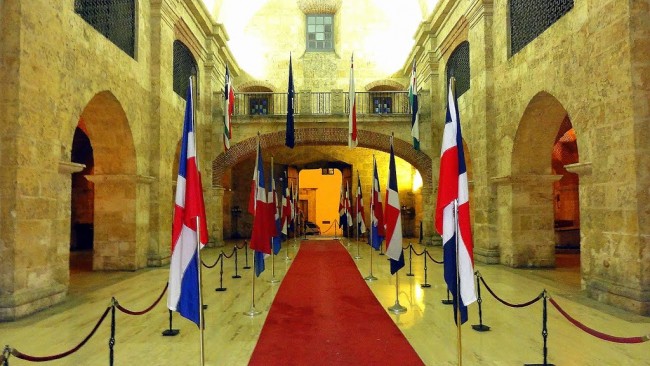 Today, August 16th, is known as Dominican Restoration Day, in which Dominicans celebrate their victory over Spanish forces in the Restoration War.

August sixteenth is a national holiday here in the Dominican Republic, set aside in remembrance of the Dominican Restoration War, a conflict that raged between 1863 and 1865 between Dominican rebels and Spanish forces that occupied the island after being allowed to impose control by President Pedro Santana in 1861, much to the discontent of the Dominicans.

The war began on August 16th 1863 (hence the chosen national holiday) and ended on March 3rd, 1865, when Queen Isabella II of Spain signed an agreement that annulled the annexation.

The day is also traditionally the day Presidents of the Dominican Republic are sworn into office.

The war led to thousands of casualties, and constitutes the first of various times in which Dominican independence was “interrupted”, although in every case this country has persevered and maneuvered itself back into being an independent state.

While the holiday may just be exactly that to some people – a holiday, I implore all of you, Dominican or not, to think about what has been laid down and lost time and time again to ensure that this country stands as a state of its own.