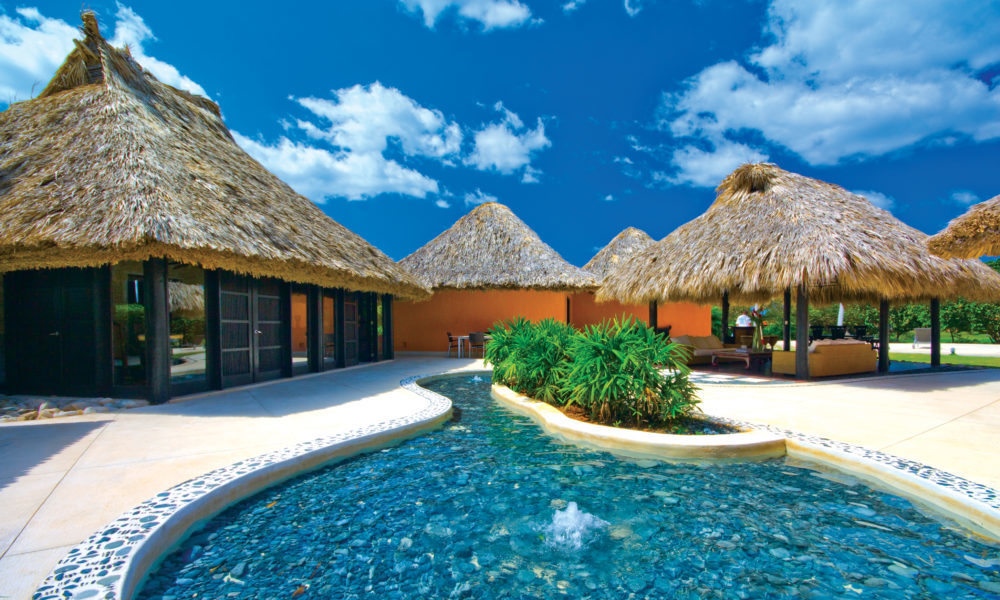 Watch out — the whole world is about to know the splendor that is Casa de Campo. While we know the resort’s sprawling lush acres are home to the best golf courses in the world, superior shooting grounds, gourmet restaurants, and to-die-for views of the  Caribbean Sea, so will everyone else. Casa de Campo has been featured on CNN travel’s 12 top getaways in Mexico and the Caribbean. Our all-inclusive resort ranks number 6 on the list due to its luxurious and private vacation stays and diverse entertainment options.

Preceded by resorts in Barbados, Mexico, Grenada, and St. Lucia, Casa de Campo is by-far the biggest with its impressive 7,000 acres. Recognized for its sporting facilities and recreational activities great for the whole family, CNN also makes it a point to acknowledge Altos de Chavón’s 5,000 seat amphitheater, inaugurated by non-other than “Ol’ Blue Eyes Frank Sinatra.” Wisin and Maluma fans know the area well having just spent last Saturday night dancing atop its stone cobbles until midnight at the duo’s summer concert.

Casa de Campo ranks above other vacation spots in the British Virgin Islands, Jamaica, Mexico, Antigua and St. Lucia. With the possibility to stay in the Casa de Campo hotel or rent a villa, the ability to customize your stay beyond that is endless. Residents and guests relish Casa de Campo’s private Minitas beach and local pristine islands along with its numerous excursion possibilities, fine-dining restaurants, and ultimate beauty treatments at the Spa. Congratulations to the resort for garnering yet another international feature, which just last month was showcased in Secret Escapes’ Dreamiest Destinations this Week. It seems like 2017 is the year for Casa de Campo and many elated and expectant tourists!!!