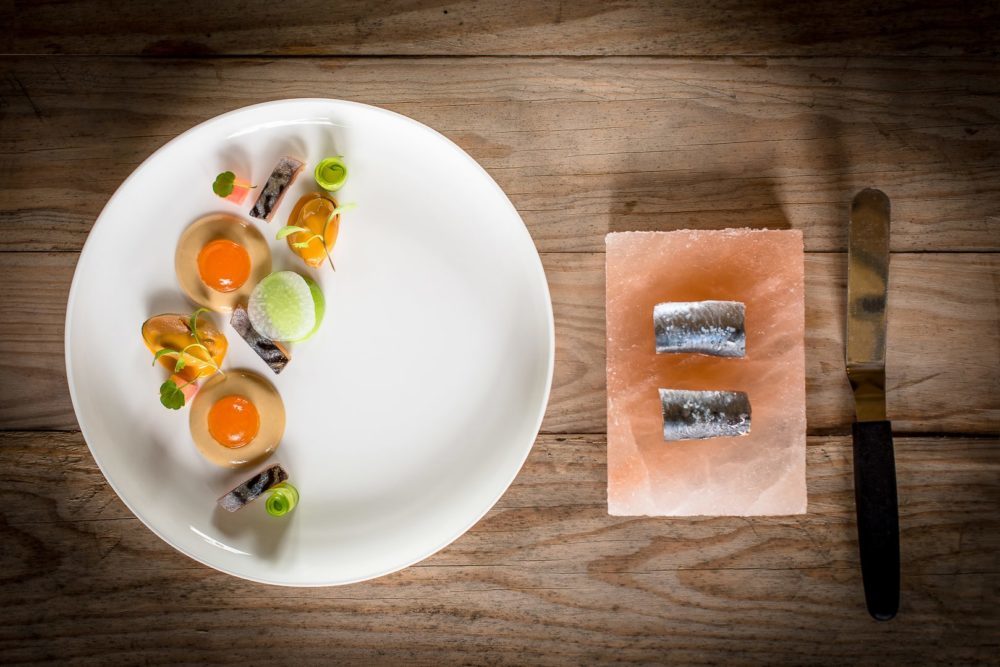 An array of holiday activities fill the Casa de Campo Christmas calendar and start as early as this Saturday with the Elizabeth P. Zeller Ballet Academy performance! But before we dash entirely into the season of carols and parties, Casa de Campo brings us one final “Flavors of the World” food event. Many joined Flavors of the World Peru in delicious dinners at The Beach Club by Le Cirque two weekends ago, and this Friday, December 2nd the resort welcomes Chef Vitor Matos from Portugal for its 7th edition that marks the end of the gastronomy series for 2016. 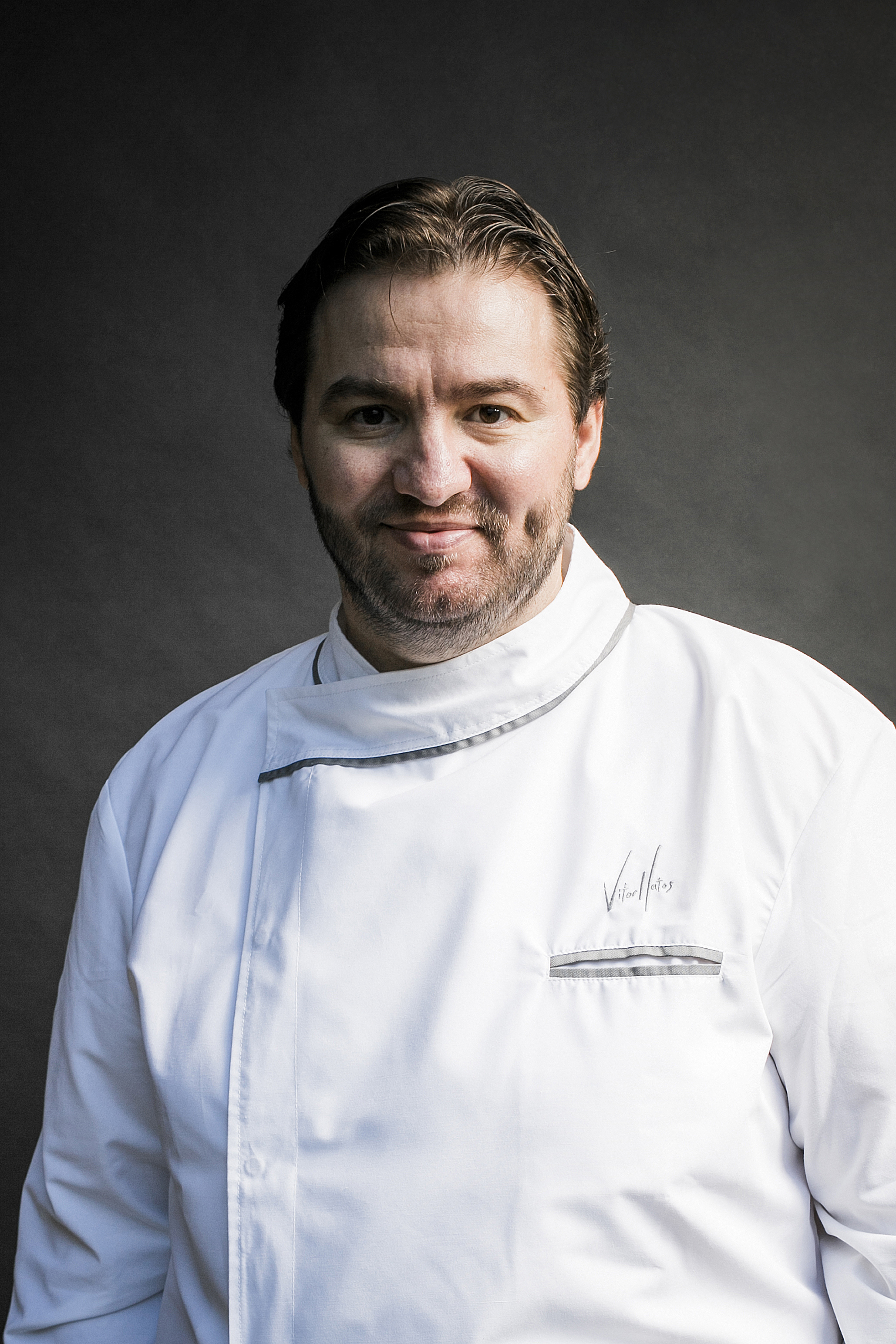 Vitor Matos of Antiqvvm restaurant in Porto, Portugal has a career spanning nearly 20 years, earning titles such as “Chef Cook of the Year” in 2003 by Chefs of the Year, “Chef of the Year 2013” by WINE Magazine Awards, “Best Cook of Portugal 2014” by Arco Atlântico Gastro Awards and “Prix Chefs de l’Avenir” in 2011 by the International Academy of Gastronomy in Paris. He is known for incorporating Mediterranean influences in a mix of modern and traditional culinary styles. Notably, his restaurant Antiqvvm was awarded its first Michelin star for the year 2017 just this past week.

The dinners will include a live Fado performance, the most internationally recognizable expression of Portuguese music. See the details below and make sure to call ahead for reservations to this ultimate “Flavors of the World” event. 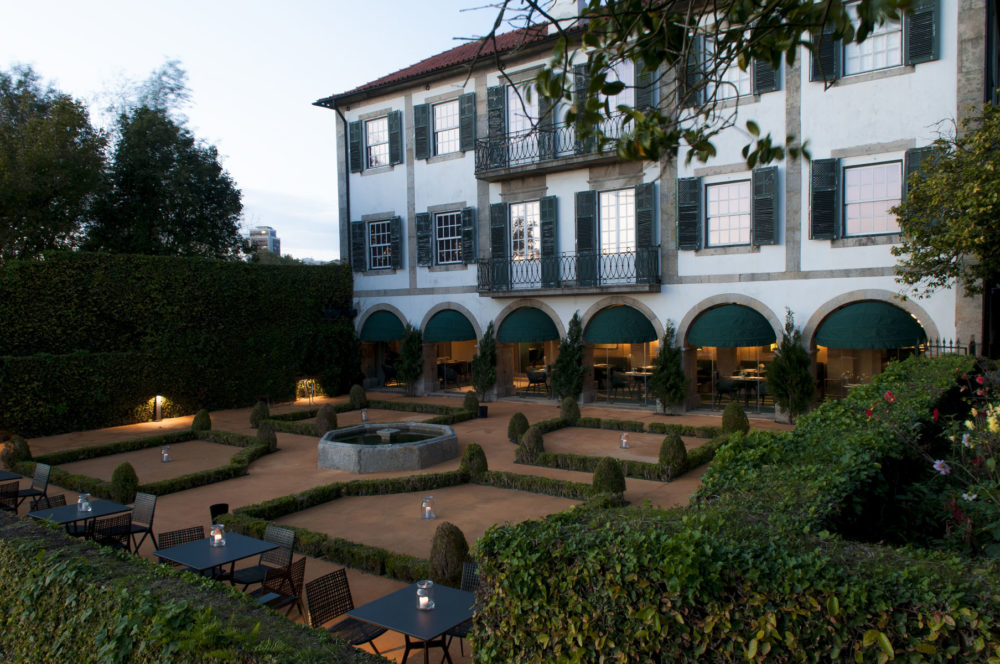 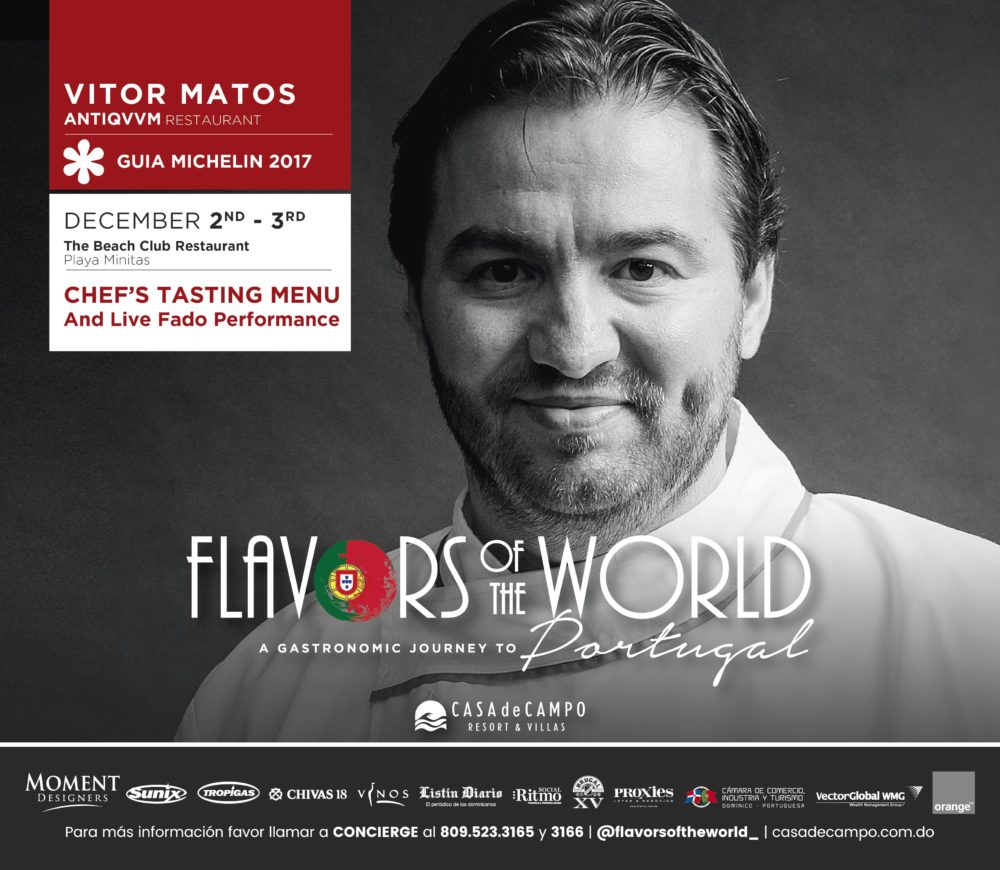 What: Chef’s Tasting Menu in Flavors of the World Portugal

“FLAVORS OF THE WORLD”