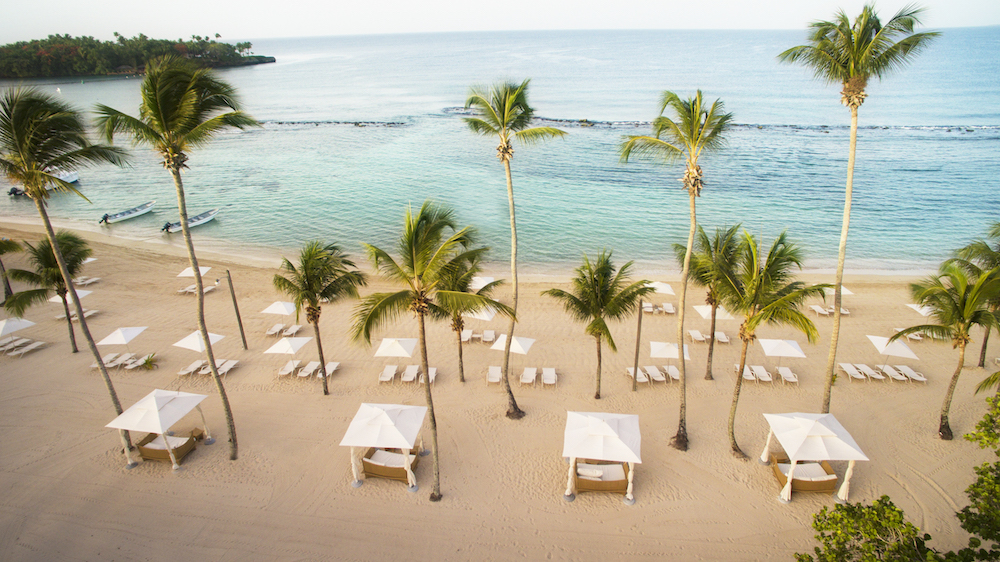 Our beloved Casa de Campo Resort & Villas has year after year been a nominee in the World Travel Awards. Over the last 17 years, Casa de Campo has won many categories in which it has been nominated, and this year it seems that our little piece of paradise is ready to continue its winning streak!

Described as the ‘Oscars’ of global travel by the Wall Street Journal, the World Travel Awards recognize the ‘best of the best’ in the world and in this year’s World Travel Awards 2021, Casa de Campo has been nominated for the following three awards:

Do you LOVE Casa de Campo? If you would like to see Casa de Campo be awarded even more awards at the World Travel Awards 2021 – you can vote on their website! Voting will close on 2 Aug 2021 for the Caribbean. [NOTE: There are many different categories – but don’t panic you don’t have to vote for them all. Once you are on the voting page, just select the categories which Casa de Campo has been nominated for (listed above) and vote for Casa de Campo!!]