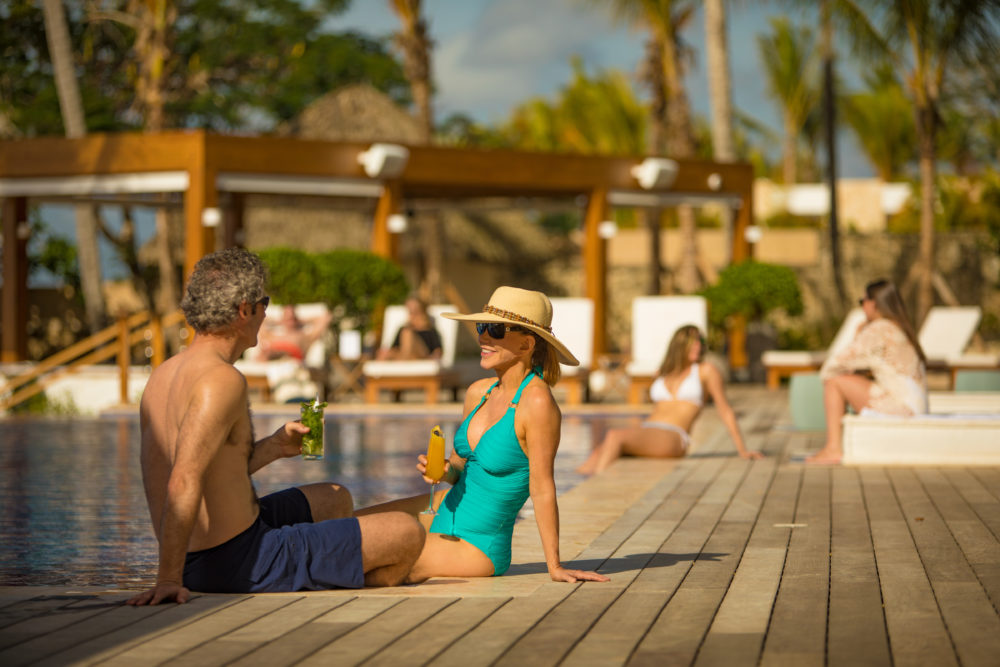 Described as the ‘Oscars’ of global travel by the Wall Street Journal, the World Travel Awards, which have been awarded since 1993, recognize the ‘best of the best’ in the world. The World Travel Award brand is recognized globally as the ultimate hallmark of quality, with winners setting the benchmark to which all others aspire. Votes are cast by over 213,000 travel professionals including travel agencies, tour, and transport companies, and tourism organizations in more than 160 countries across the globe.

This noteworthy accolade comes as a result of travel and tourism professionals worldwide voting on those resorts that have shown a commitment to excellence in the past year. Casa de Campo Resort & Villas – a member of The Leading Hotels in the World – attracts affluent travelers with the offering of spacious hotel rooms, suites, and luxury villas. Gourmet cuisine and fine wines and spirits are prevalent throughout the destination’s restaurants and bars, a 370-slip Marina & Yacht Club, Polo & Equestrian Club, La Terraza Tennis Center, and 245-acre Shooting Club.

Spanning 7,000 tropical acres on the southeastern coast of the Dominican Republic, this luxury Caribbean destination is also home to three of the game’s most difficult golf courses all designed by Pete Dye, including Teeth of the Dog, Dye Fore, and Links. Casa de Campo is also home to Altos de Chavón – an artisan’s village modeled after a 16th-century Mediterranean city with boutique shops, museums, and a 5,000-seat Grecian-style amphitheater inaugurated by Frank Sinatra in August of 1982.