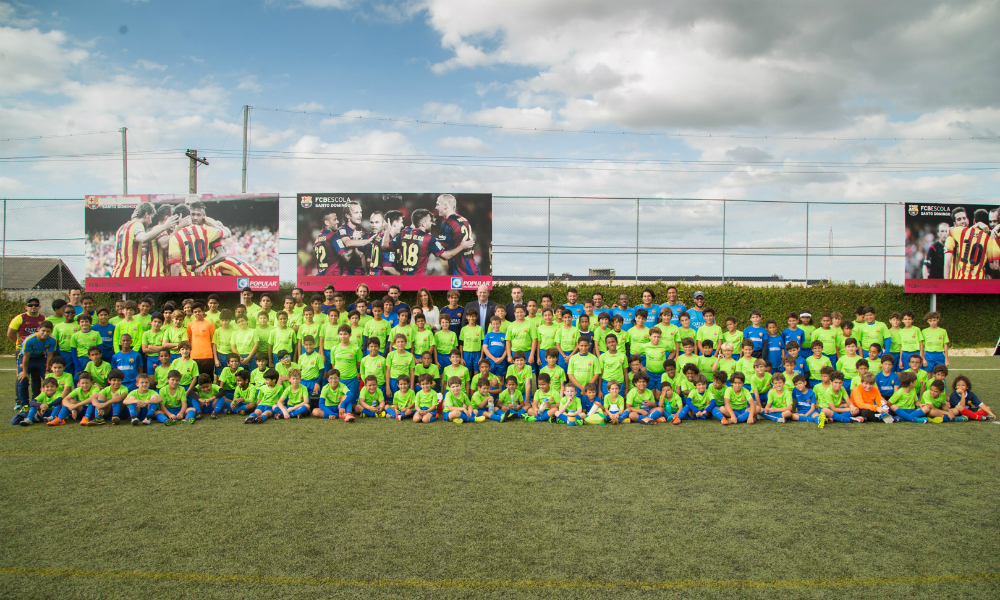 The world famous soccer academy FCBEscola based in Barcelona, which follows the model of FC Futbol Club Barcelona or Barça how it is called by fans, teaches boys and girls aged 6 to 11 years old the basic concepts of soccer. They are also taught the moral values that are representative of FC Barcelona: respect, effort, ambition, teamwork, and humility.

Even though it’s based in Barcelona, FCBEscola has been rapidly and successfully growing internationally. It has 19 official schools all over the world— from Warsaw in Poland to Riyadh in Saudi Arabia and Katsushika in Japan. The FCBEscola project in the Dominican Republic has been on the rise and grown exponentially since the very start of 2015, see FCBEscola opens headquarters in Casa de Campo. The school has gained recognition from Dominican society and media, and above all, from the families of the boys and girls who have enjoyed their facilities and coaches, who have passed on their experiences and famous Barça philosophy: “The value of having values” is a slogan that is often attributed to Barcelona success. Earlier this year, La Masia Director, Carles Folguera met with the children and parents of the FCBEscola in Casa de Campo and discussed the values they instill in their players. 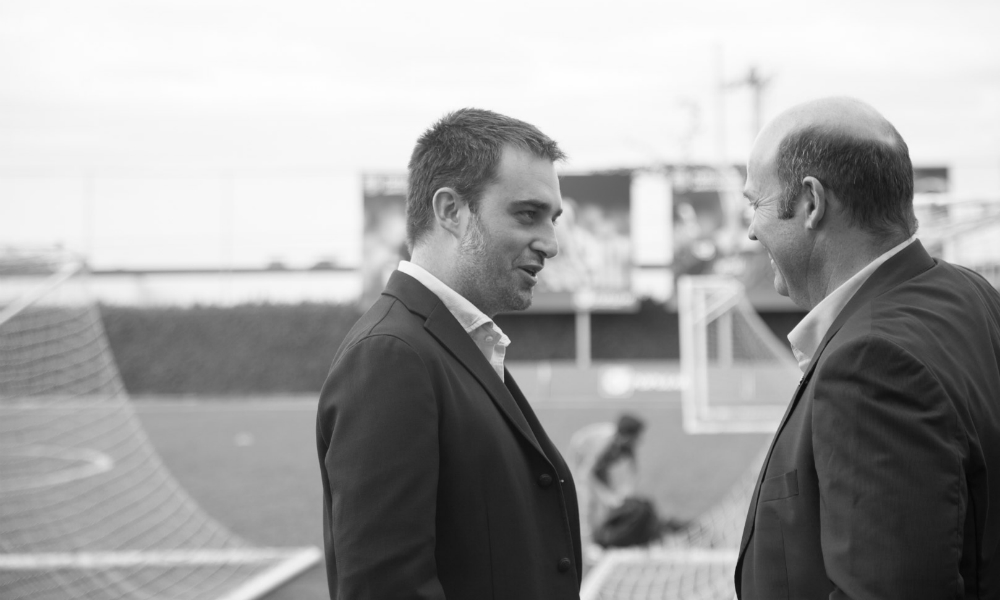 Following the success of FCBEscola project here, the Dominican Republic has been selected as the first venue outside of Barcelona to host the FCBEscola International Tournament! The Mundialito International Tournament which was held annually in Annexes Miniestadi fields will be played December in Casa de Campo. Players from all over the world will be hosted here in the Dominican Republic and Casa De Campo! 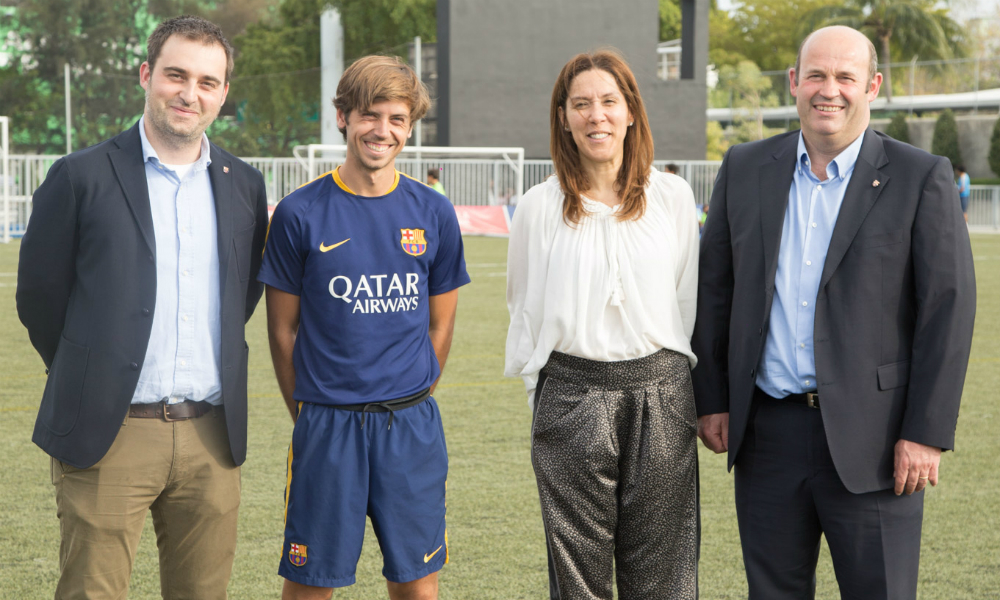 Oscar Grau, the Director of FCBEscola, recently came to the Dominican Republic for a visit, and witnessed various training sessions with local coaches and children from school. During his stay, he met with the partner of the Official School in the country, Fabeka Lebron, and the Director of the Dominican Republic Project, Marc Cebrian, to mark the future lines of action in this school.