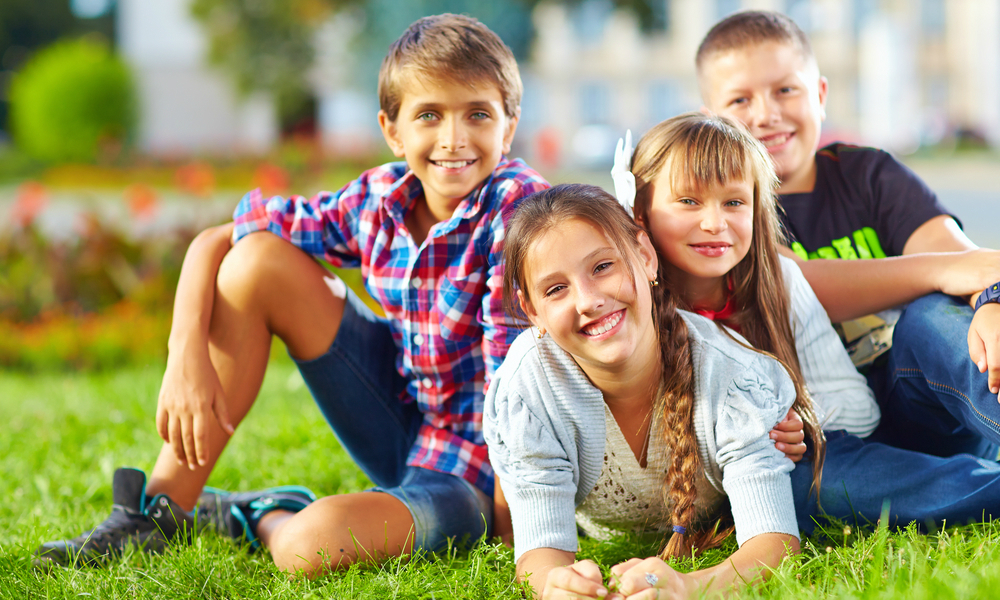 The wait for the season’s best summer camp is just one month away! The American Sports Academy (ASA) that hosts workshops in basketball, baseball, soccer, golf, tennis, aquatics, fitness, and equestrian is bringing in expert coaches from abroad to give youngsters ages 7-17 the best training and experience they could ask for!

Let’s take a look at their coaches: 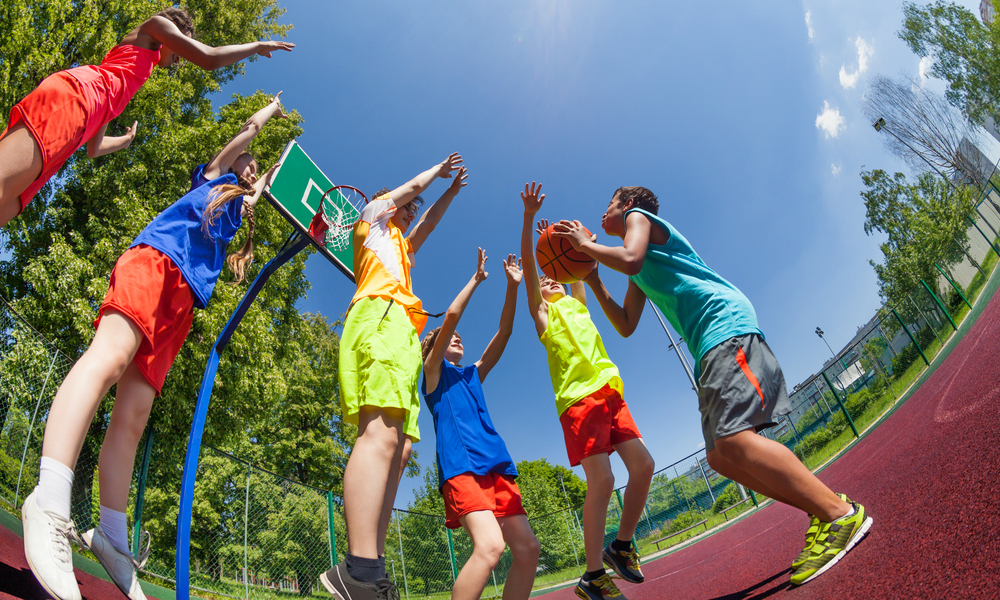 ASA’s Basketball program focuses on improving each player’s overall skillset and individualized areas of needed attention. With Director Tony Campbell, who was a two-time first team All-American during his college career at Ohio State University and a top NBA player for the Minnesota Timberwolves, your children will be sure to receive the best of the best. In the early 90’s, Tony averaged over 23 points per game making him one of the top scorers in the League! After retirement, he has continued coaching and directing athletics in New Jersey and New York. 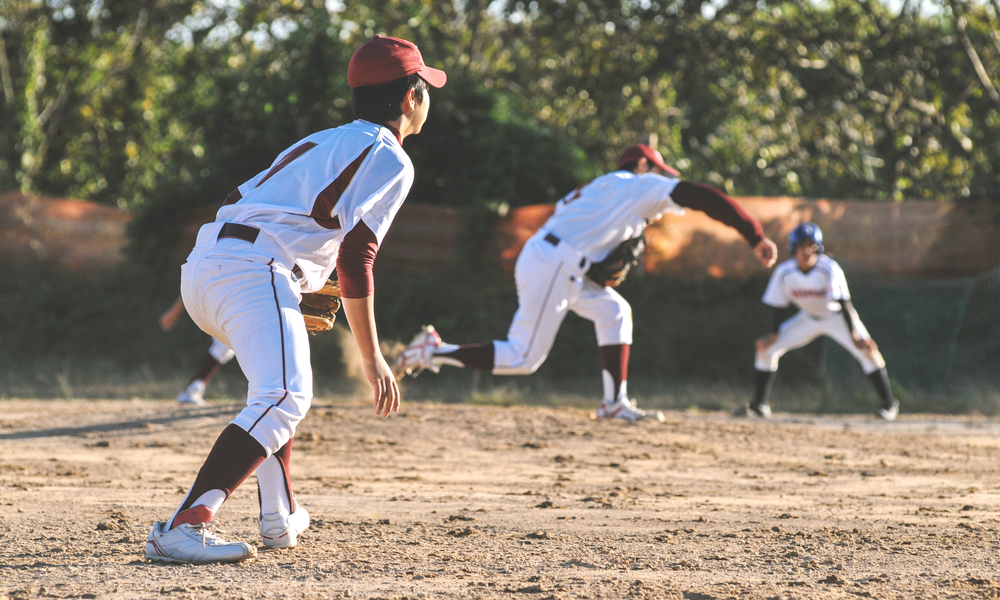 Manny Acta is the Major League third base coach for the Seattle Mariners, with over 25 years of experience in Major League Baseball. Kids will fine tune their abilities in hitting, fielding, base running, and strategy with this former professional player. In 2006, Manny managed the Dominican Republic in the inaugural World Baseball Classic, and has created the Impacta Kids Foundation, which helps provide opportunities for kids to achieve their dreams in the DR and the USA. 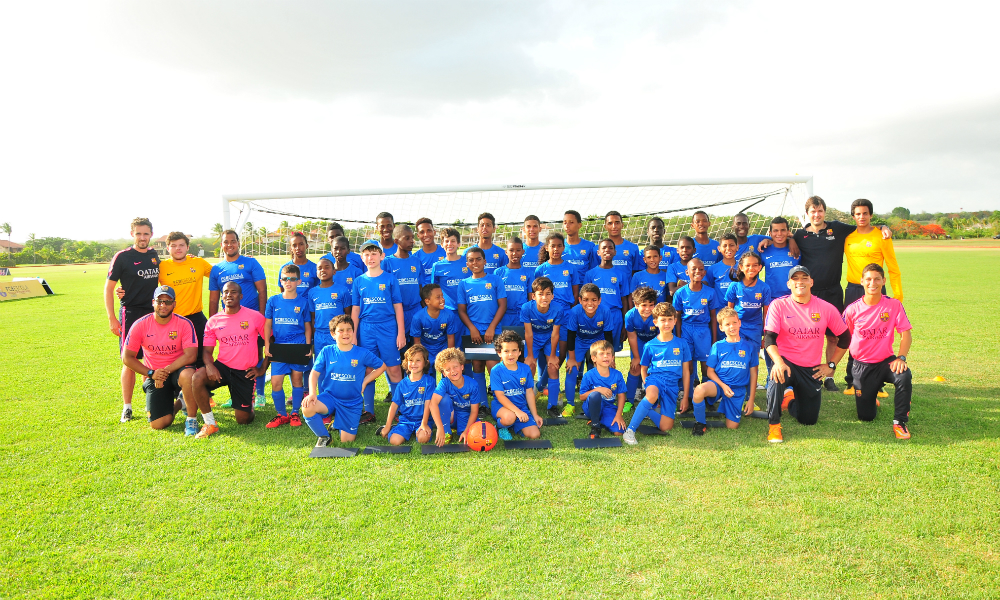 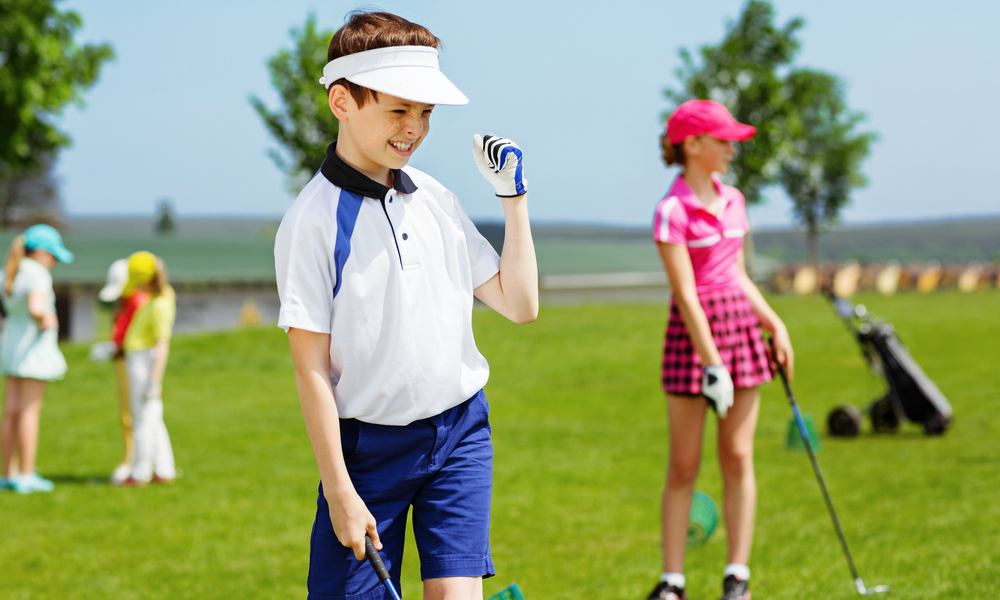 Campers at ASA have the luxury of playing on Casa de Campo’s 300 yard golf range in the mornings with practice in driving, irons, chipping, putting and sand play under the expertise of Robert Birtel, who most recently was the PGA Director of Golf and Assistant General Manager at English Turn Golf & Country Club in New Orleans, and has served as the PGA Head Golf Professional for eight years at TPC Dorado Beach in Dorado, Puerto Rico. He’s overseen many summer golf programs throughout his career, and will aid ASA’s youth in five 18 hole “teaching rounds” throughout the week. 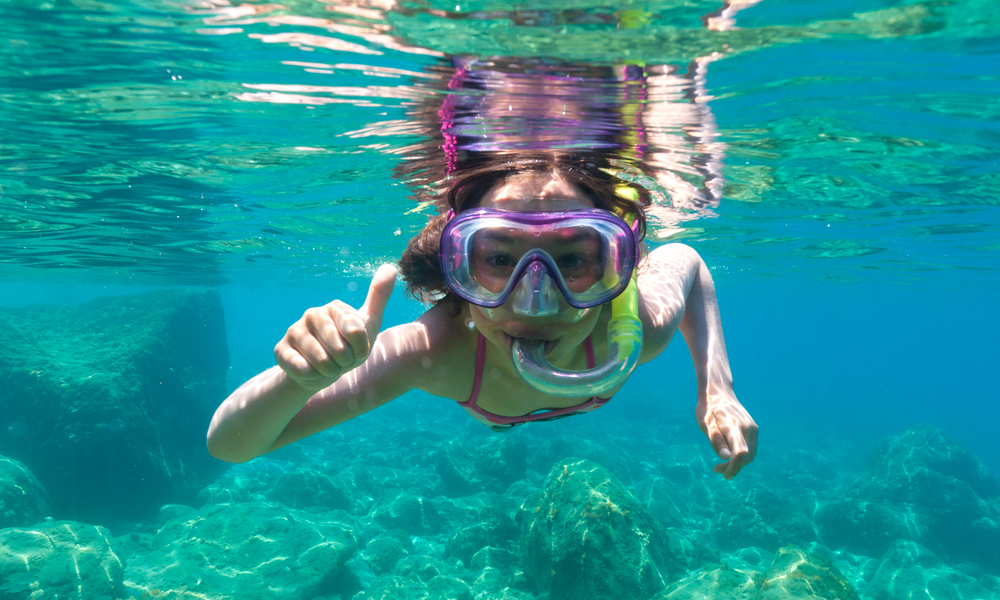 There’s no better spot for summer water sports than the beautiful Caribbean ocean! In additional to swim instruction, ASA provides campers with fun activities such as fishing, paddle-boarding, kayaking, and snorkeling with Heidi Schout. Heidi received her Bachelor of Sports Coaching at the University of Canterbury in 2014, and has been a valued member of the Kutsher’s Sports Academy staff, acting as a Counselor and Waterfront Coach. 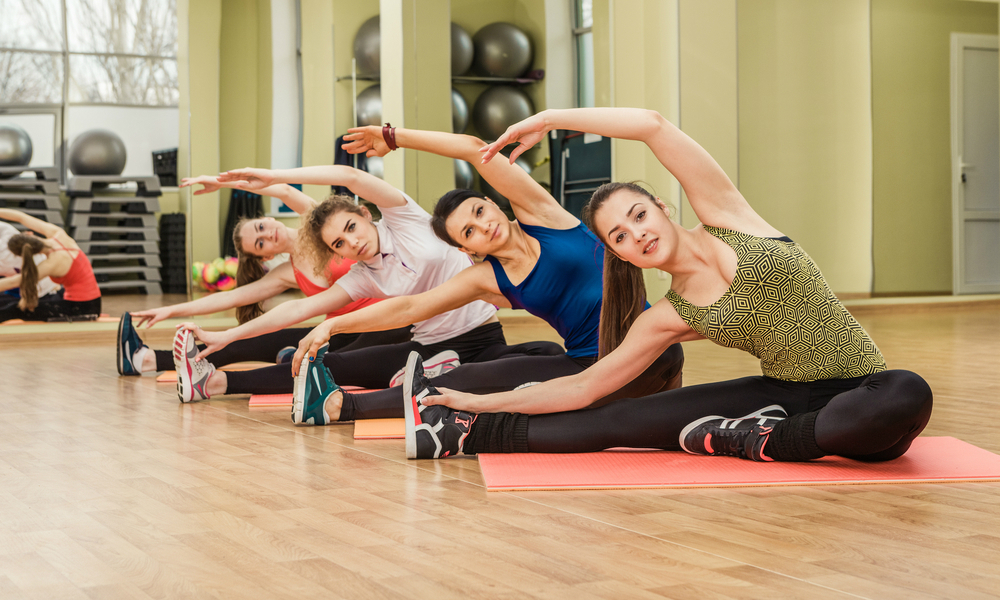 ASA knows that sports training happens on and off the field. Meghan White, a Division Leader and Fitness Instructor since 2009, and Group Exercise Leader for three years at the University of South Carolina who led programs in Spin, Aerobics, and Weight Training, will offer participants lessons in spinning, HIIT, aerobics, kickboxing, and functional fitness. Campers will receive one-on-one training and regimens to take home for continued improvement. 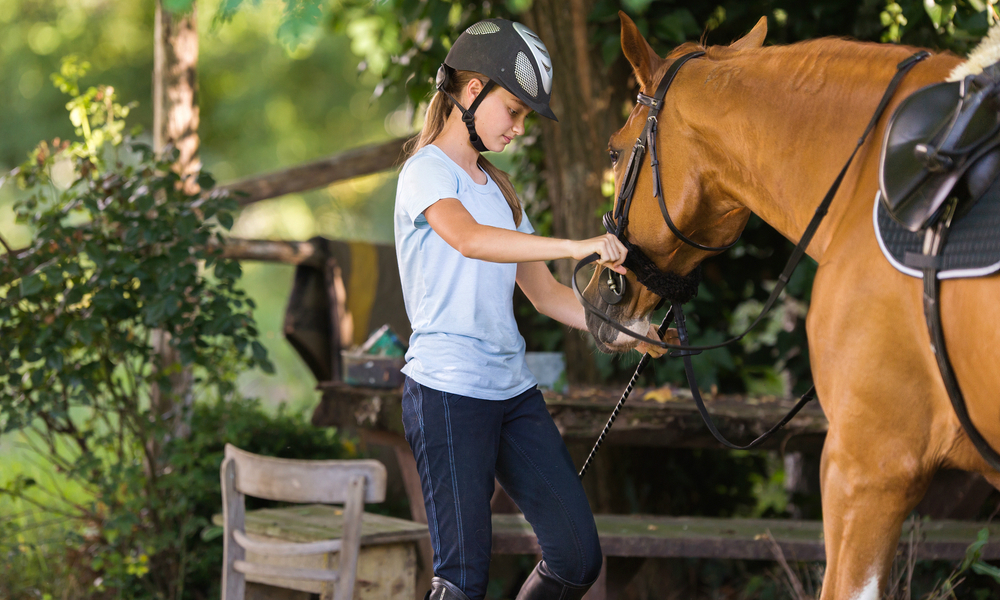 If summer campers want to saddle-up, ASA’s expert staff makes lessons in English or Western-style riding and jumping a breeze. Fernando Arata directs the Equestrian and Polo programs, and is originally from Argentina. He’s a professional polo player and for the past 10 years has transitioned into working for the sport full time, heading the ASA’s Equestrian program. 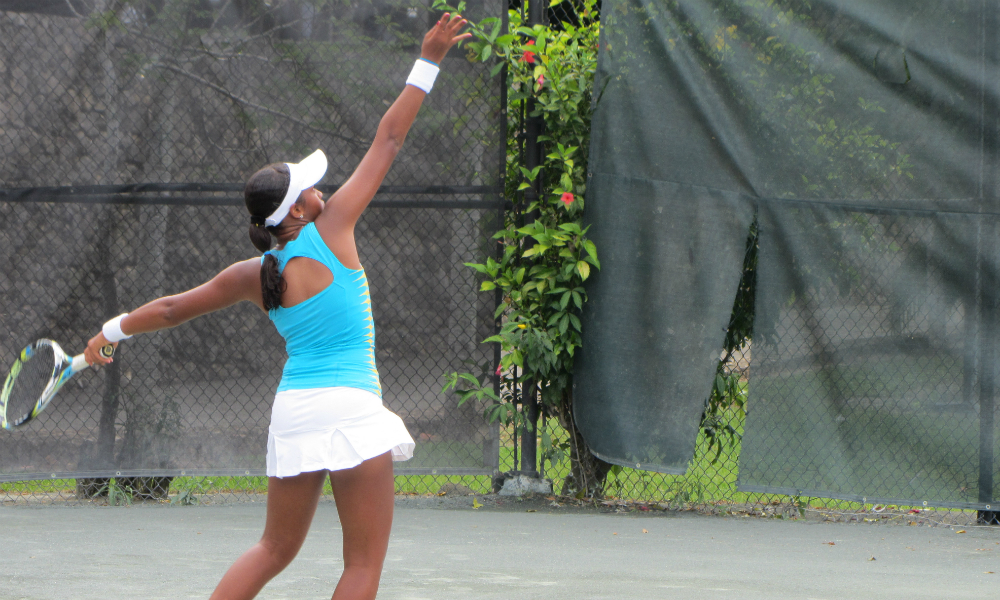 When instruction is given on 13 Har-Tru courts, there’s no shortage of individual attention, especially considering Casa de Campo’s 25 pros and junior professionals on staff. ASA’s summer camp gives basic instruction all the way through professional strategies, according to the player’s skill level. Players will also be encouraged to participate in “challenge ladder” to challenge players above them in matches and improve their competition skills.

While the American Sports Academy offers a wide-range of sports training, they also recognize the importance of a second language. That’s why they conduct all of their training programs in English, giving younger ones a perfect opportunity for extra assistance in ESL. ASA has found that campers engaged in sports and activities rapidly improve their speaking and comprehension levels. ASA has trained and certified education staff on board working with campers in additional elective classes, if they want to sign up.

Also available for students ages 14-17 is SAT prep! For one hour per day throughout the week, campers can choose to add this course into their daily activities and not fret about the upcoming school year and college entry exams.

For a well-rounded educational and sports intensive  summer camp, enroll your kids in ASA!! Get ready to help them pack their bags, it’s just one month away. Camp starts on August 7th!! 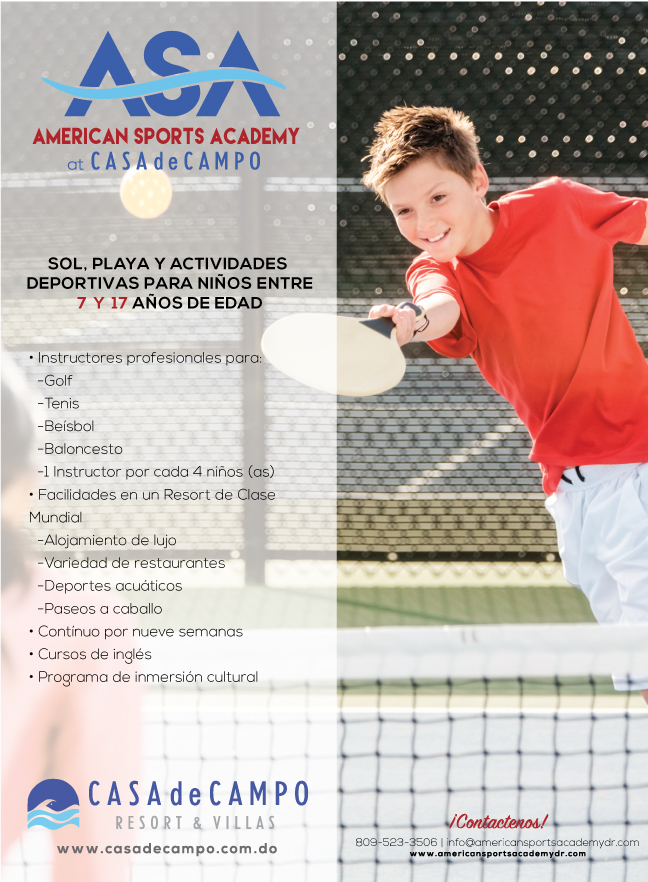 Who: Boys and Girls Ages 7-17 (5 and 6 year olds are admitted at camp during the day but not allowed to stay in camp accommodations) 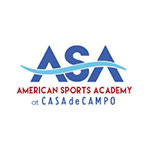 The American Sports Academy was founded by Marc and Caroline White, long-time Directors of Kutsher’s Sports Academy in New York and Massachusetts, USA, and by Spanish entrepreneur, Juan Carlos García-Cordero.

The concept was to bring the best of the traditional and specialty American camps to one of the best settings in the world – the 7,000 acre Casa de Campo Resort & Villas, in La Romana, Dominican Republic.  They have created the ultimate opportunity both in training and environment for young athletes, ages 7-17, from all over the world.

The goal of ASA is to prepare junior athletes to “Reach the Next Level” of competition, whether it be middle school, high school, club, college or professional. A warm, fun, traditional atmosphere awaits the campers in one of the world’s finest resorts, perched on the Caribbean Sea with facilities and amenities unmatched by any other camp or school in the world.