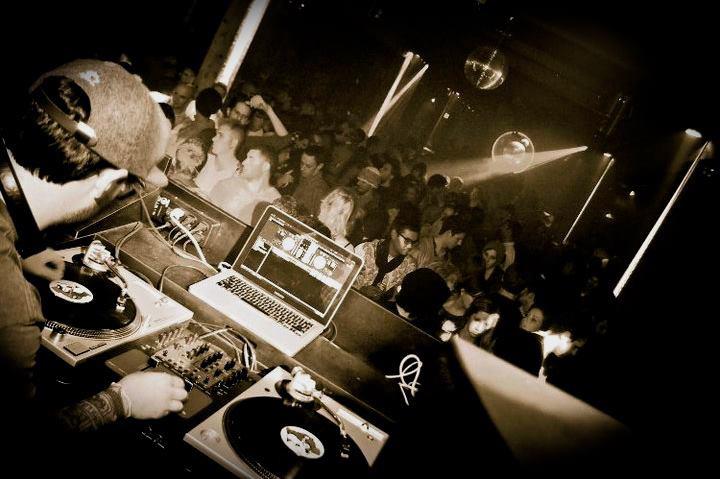 As we pump ourselves up for the Carlos Vives concert that comes to Altos de Chavón September 17th, we’re not about to forget the awesome after-party that is to follow! DJ Excel who’s based out of LA, comes to Genesis Nightclub for a night that is all about great music.

DJ Excel who regularly plays in Las Vegas, Chicago, and Atlantic City, as well as for top corporate clients like Nike, HBO, and Playboy, draws his inspiration from his youth in Philadelphia, and has cultivated an open-format style that sits above the rest. Enjoy his mix of beats from the hottest anthems, latest hits, and rarest artists coming all next weekend.

Genesis Nightclub remains the place to party in Casa de Campo and has a Fall/ Winter line-up that is non-stop!!  Make your arrangements to include Excel this Saturday, and Sergio Vargas on September 24th that will round up September’s month of coolness. 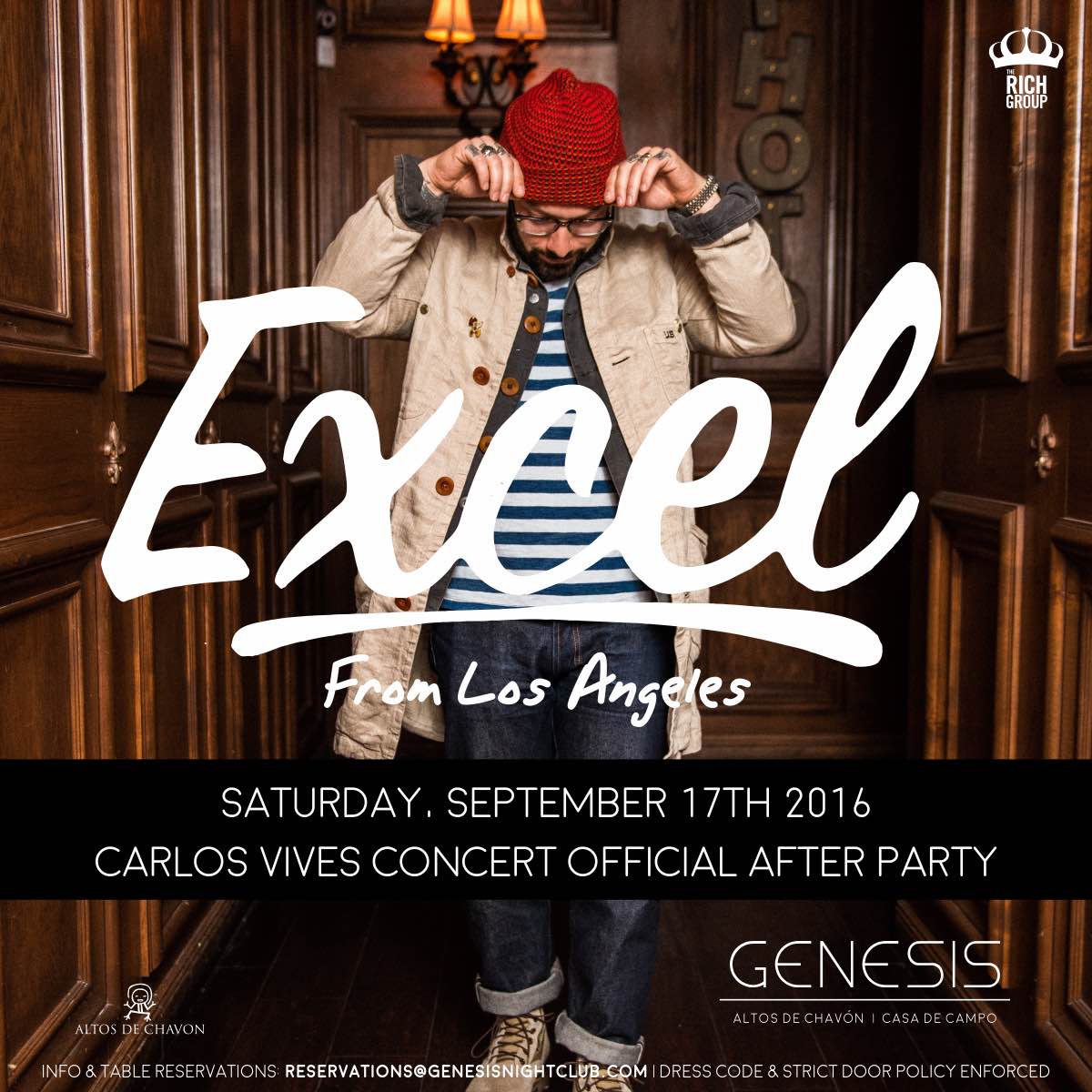 What: Official Concert After Party

When: Saturday, September 17th after the Carlos Vives concert