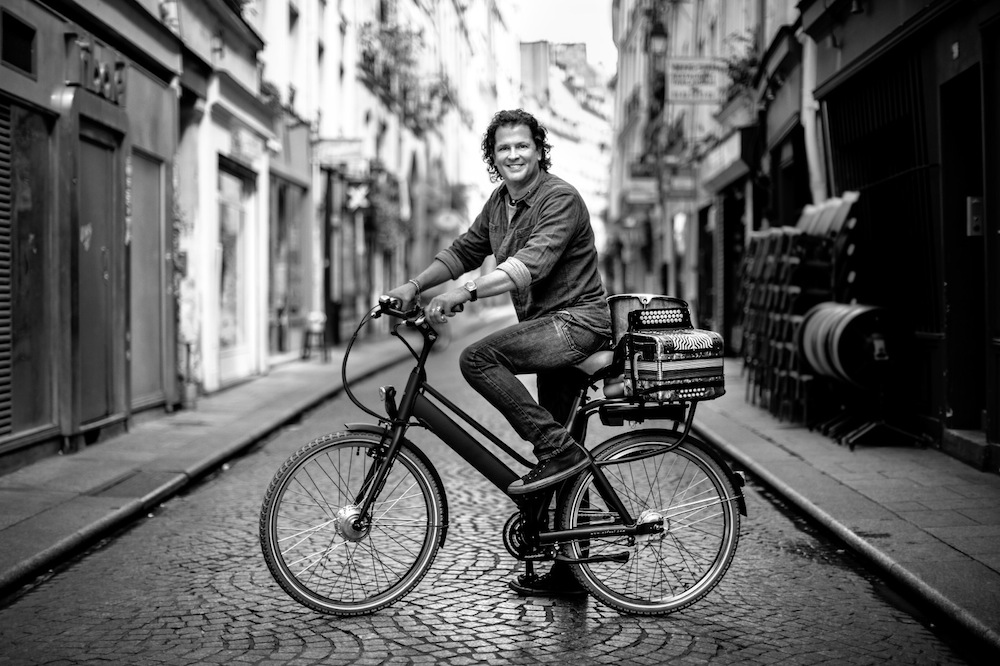 Singer, songwriter, actor, businessman and USAID Ambassador, Carlos Vives is one of the most emblematic Colombian artists and most important figures of Latin music. He will be performing in Altos de Chavón on Saturday September 17th, (NEXT WEEK!) as part of his La Fiesta de Todos Tour 2016.

The collaboration between Shakira and Carlos Vives “La bicicleta” (see video here!) has become very popular since its released. It is #1 in the US and it has  more than 105 million views in Youtube. It has even been dubbed the “song of the summer”! This is the sixth #1 song for Carlos Vives and #11 for Shakira. It has become so popular even children are singing it out while riding their bikes.

Tickets are on sale now at the Casa de Campo Villa Owners Club in the Casa de Campo Hotel area as well as through UEPA tickets, CCN Servicios de Supermercados Nacional, Jumbo, Club de lectores de Listín Diario, and Blue Mall. In case you need further proposition, here’s a personal invitation from Carlos Vives himself which was posted on the official Instagram page of Bravo Entertainment, whom with Casa de Campo has made the concert possible. 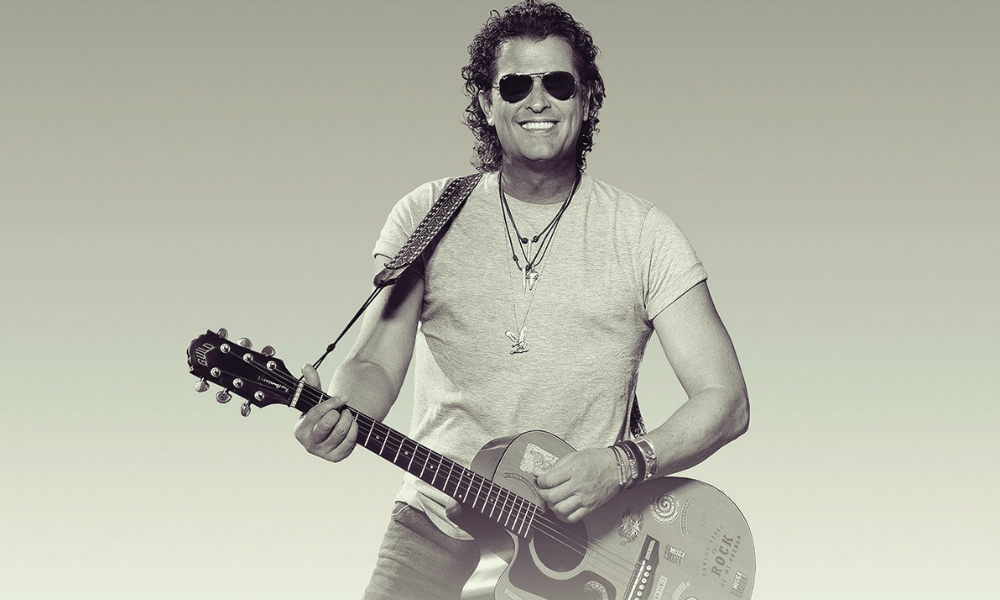 A few months back we announced that Carlos Vives is coming to Altos de Chavón! Now, we have ALL the TICKET INFO! So you better get yours before they sell out… Read more and see video here!