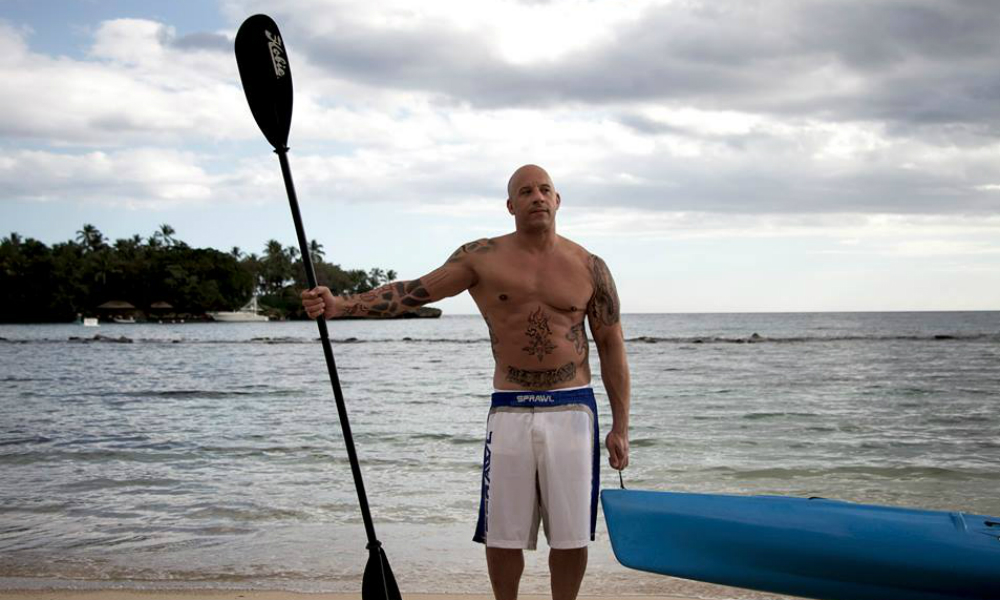 Local fans are going crazy for the international star:

The actor is joined by a slew of sizzling co-stars, including Ruby Rose seen here on the rooftop the Billini hotel:

And at the beach with none other than little Pauline:

We love having you around in Casa, Vin! See you out on the ocean…

See more of Vin’s activities in Casa by clicking on the link below.