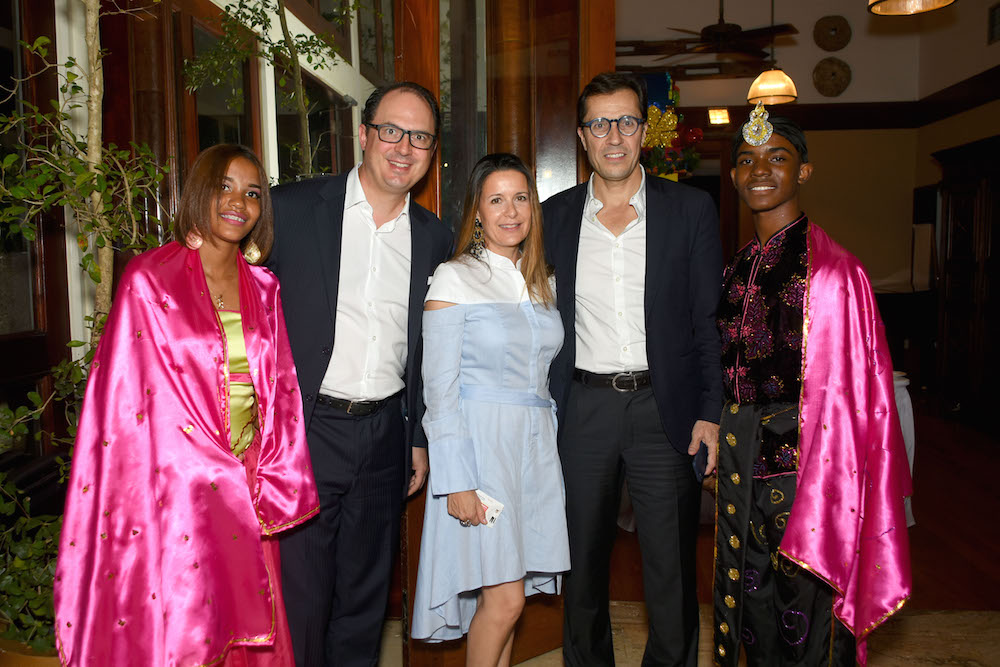 On February 15 and 16, 2019, Casa de Campo celebrated the twenty-second edition of the traditional Hogar del Niño Weekend, where hundreds of guests and villa owners met. This event, organized by the Patronato Benefico Oriental (PBO) has more than two decades of celebration and is held in order to raise funds to contribute to the development of the various educational, social and health programs sponsored by the PBO. of thousands of girls, boys and young people of La Romana.

Xiomara Menéndez Dajer, president of the PBO, expressed how grateful she is to all the families and friends of our community and the support provided by so many people and sponsoring companies that contribute with this event every year, together achieving positive changes in the lives of the children in La Romana.

The exclusive golf course of the Romana Country Club and its tennis courts hosted the guests and players of both tournaments of this noble charitable cause during Friday and Saturday. The “Bike & Putt” started the weekend and brought together the great community of cyclists, who had the opportunity to ride around the golf courses and were also involved in the challenge to putt the golf ball in the different holes.

On Saturday the 16th at 7:00 am the golf course was filled with excited players, who practiced for their 8:00 am shotgun. Due to the great success of this tournament and to give the all players a chance to play, a second round was also opened at 1:30 p.m. Likewise, at 8:00 a.m., the tennis tournament began, which was played between players of the amateur category, double Round Robin format and then at 2:30 p.m. with the Junior category.

To end this successful Hogar del Niño Weekend 2019, at 8:00 p.m., the doors of the Romana Country Club were opened, so that participants and guests could enjoy a delicious dinner prepared exclusively by the chefs of The Romana Country Club and live dance music, including the award ceremony of the winners of the different sports activities. As every year, the students of Hogar del Niño were the artists of the night, setting this dinner with the theme of “love”, inspired by art, music and characters of history. All the decorations were prepared during their art classes.

“Thanks to the friends and companies that participated, for allowing us to share with you our mission and achievements, thanks to your support we are able to guarantee a bright future for these children,” stressed Xiomara Menéndez Dajer.

It was certainly a night full of wonder celebrating a beautiful cause! The following collection of photos was taken during the gala dinner of the XXII Hogar del Niño Weekend on Saturday, February 16 at the La Romana Country Club by Wilfredo Álvarez: