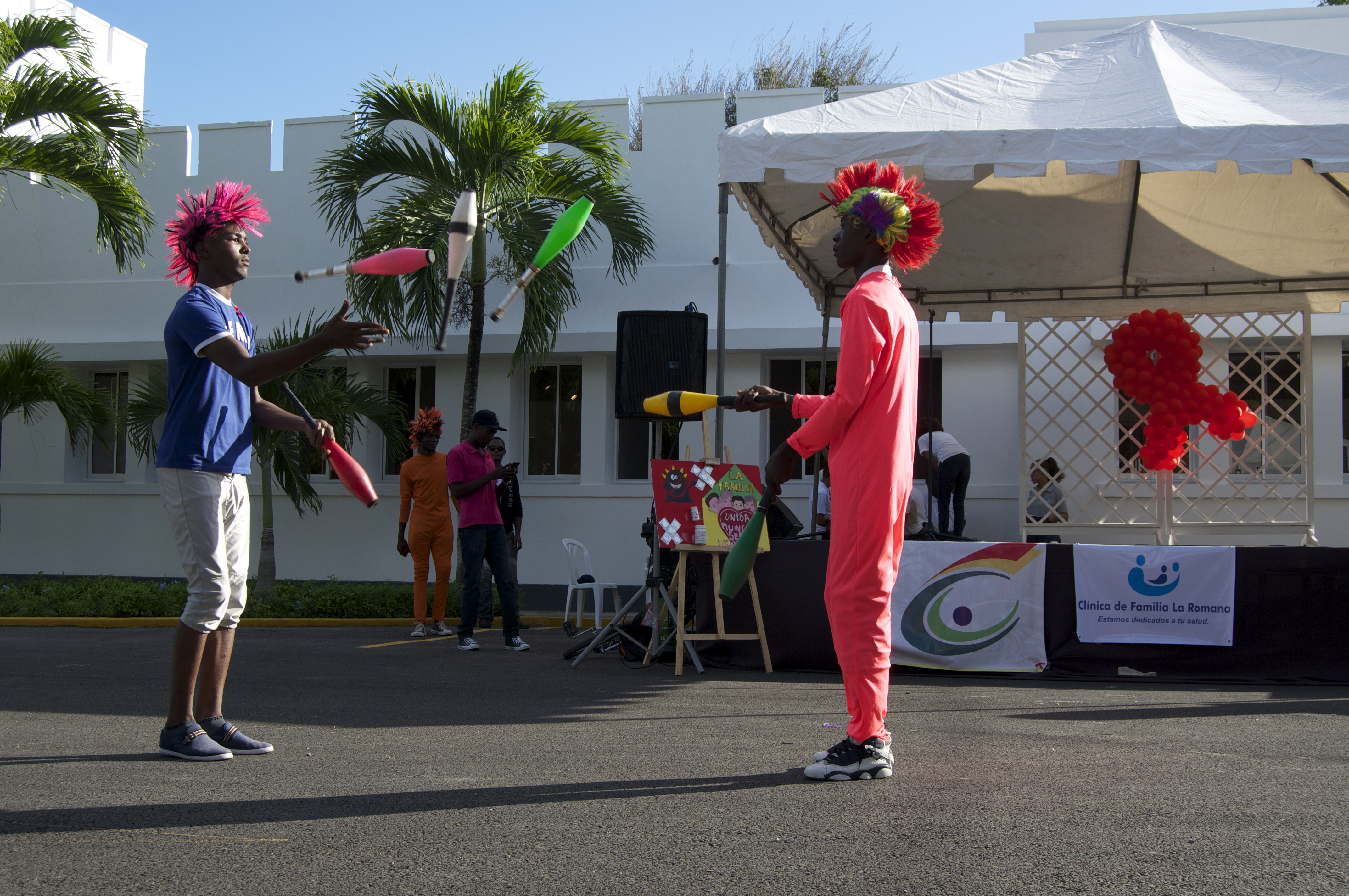 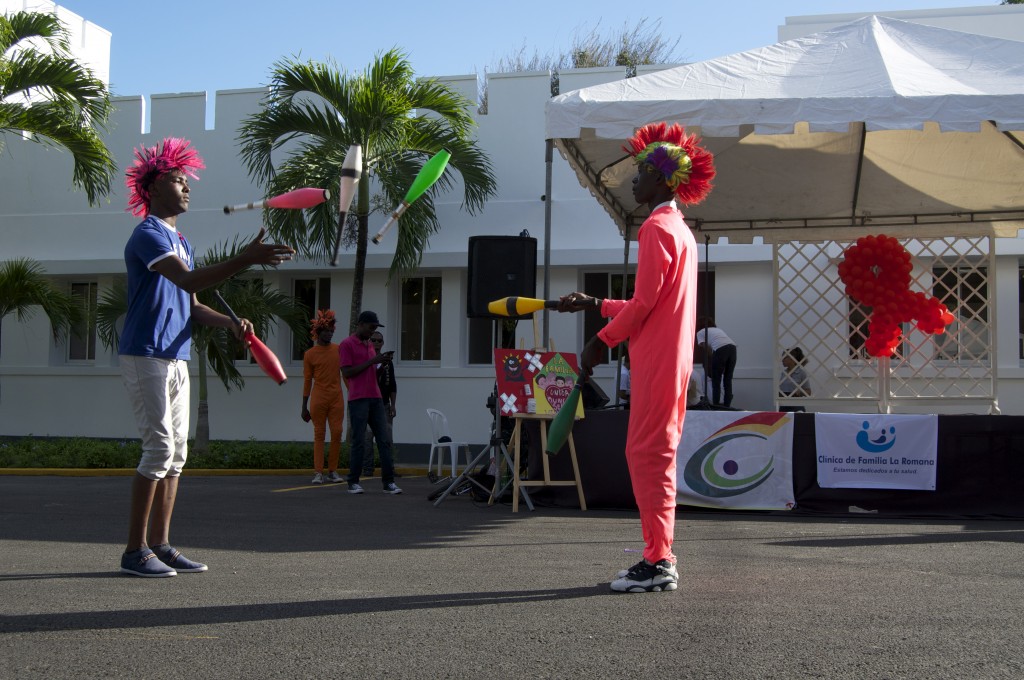 This activity which united middle and high school students of many schools in the La Romana area was organized by the Clínica de la Familia together with MAMI – the Módulo Anexo Materno Infantil, both causes focussed on providing health services to people in need in La Romana. 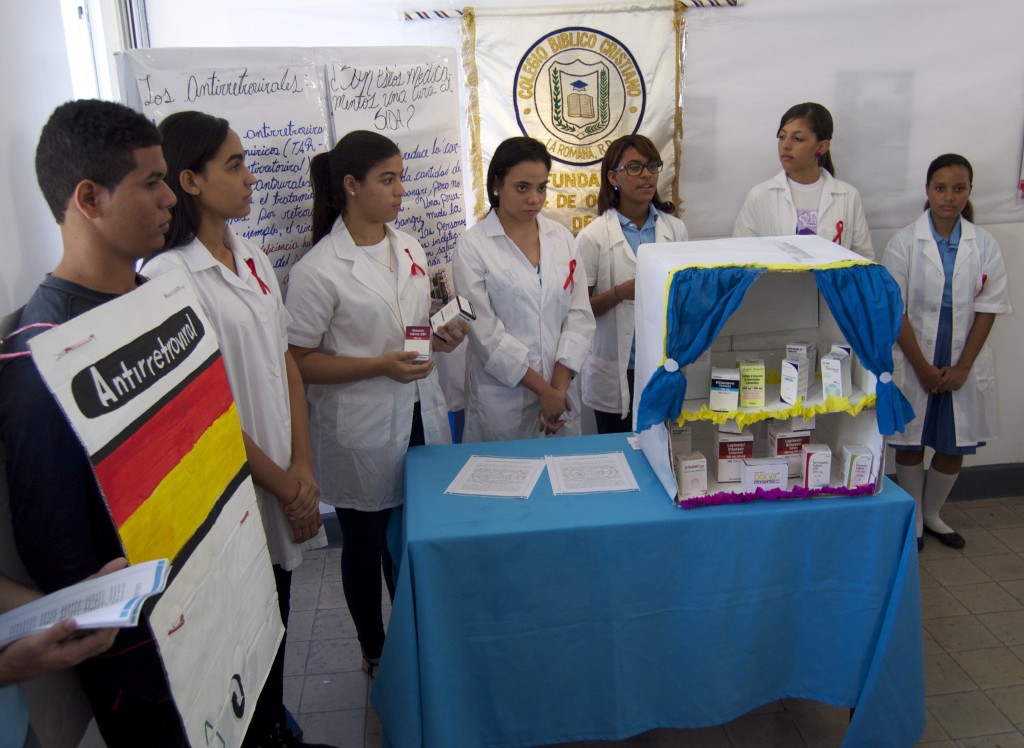 The day began with exhibitions on HIV and AIDS presented by the Paulina Jiménez School, Juan Pablo Duarte High School, the Hogar del Niño, Shalom Evangelical School, and the Christian Bible School, among others.

In the afternoon a formal ceremony and show took place with Riqui Rey Rosario and Vivian Araujo as the masters of ceremony. The proceedings included a presentation by Dr. Rhina Reyes on HIV / AIDS, as well as recognition of student work and the work being done in the Clínica de la Familia and the MAMI. 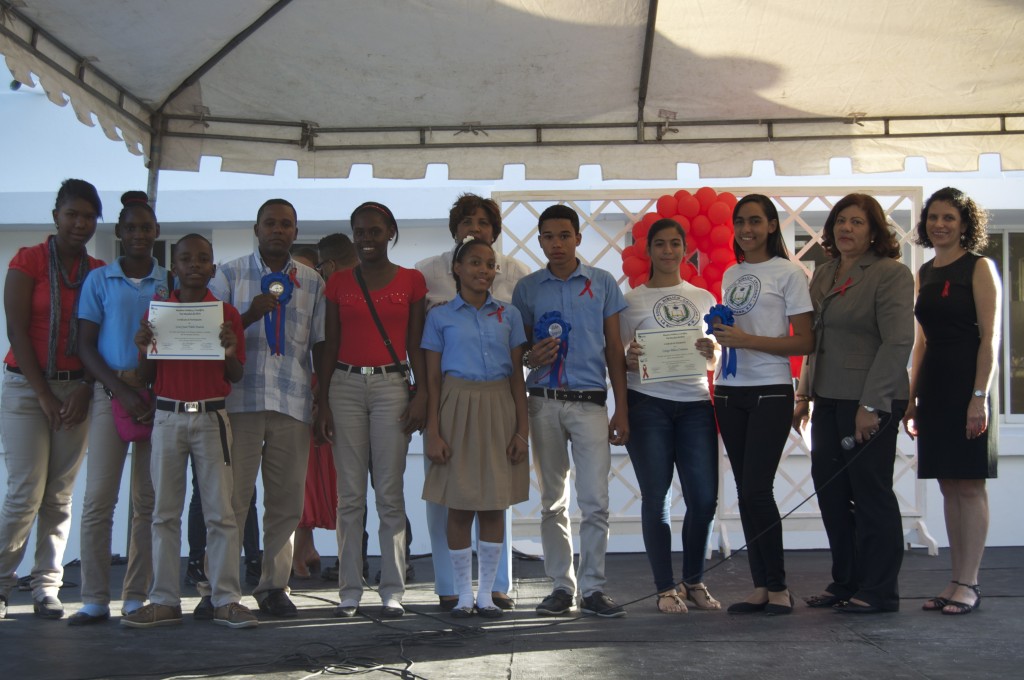 Other performances included a drama highlighting the situations experienced by youth everyday presented by MAMI, a group of jugglers from the Fundación 180 Grados de Guaymate, and even a trio from the Foundación Bomana, and to close this activity, the Pointé dance school performed a classical dance as well as hip-hop.

Participating in this important event were the Board of Directors of the Clínica de la Familia La Romana; Ms. Martha Victoria, Patricia Duran de Herrera, Hilda Peguero and Mildred Ferry, as well as Congressman Teodoro Reyes, and Bianca Vanderhorst, the Ministry of Youth, Joshua Lopez and Martina Feliz from the Peace Corps. 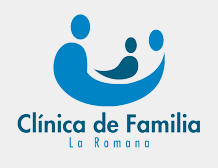 Find out more about the Clínica de Familia La Romana at:

You can also watch an informative 18 minute video in English about Clínica de Familia’s programs and services at: www.clinicadefamilia.org.do/video.