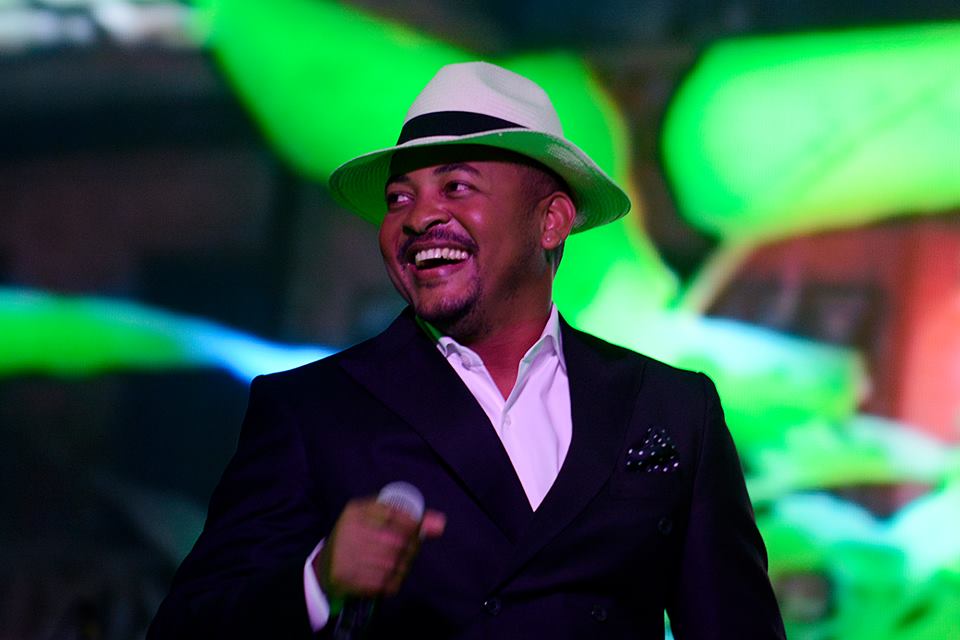 Rumor alert! Yesterday, Wason Brazoban posted on his Instagram account a picture of the Altos deChavón Amphitheater with the following caption, “The cobbles of La Romana will soon be singing” Ahhh!!! Could it be true?! Will Wason Brazoban come to Chavón soon?!

He was here a few years ago as part of the “Mega Chavon” with a group of artists back in 2013 and before that he surprised everyone in Central Romana with his performance celebrating “Secretaries Day” in 2010.

This romantic Dominican singer/songwriter wins hearts over with the most beautiful melodies. His lyrics talk to all, telling the most incredible stories and influences people to become what they want in life and to fight and give everything their best.

Born in Santo Domingo, with a passion for baseball as nearly most of us Dominicans, he was signed by the San Francisco Giants but during trainings in California suffered a knee injury and had to let that dream go, but the future had something else in store for him. In 2001, he became a member of the group “Negros” where he wrote his first hit song “Me cambiaste la vida”  along with “Mi reina”, “Contigo en la cabeza”, “Tu ausencia”. The group became very popular winning various awards in the 2004 Premios Casandra but later on in 2006 the group separated. He pursued a solo career with hits songs like, “En un solo día”, “Con Las Manos Vacías”, “Se Murió De Pena”, “ La Casa Sin Ti” and many many more; and has written hit songs for various artists such as “Loca Conmigo” sung by Héctor Acosta and los Toros Band; “Ven tu” a bachata sung by Domenic Marte y Gio and recently collaborated with the popular urban artist Don Miguelo in the song “Dimelo”, audio video below.

All that is left to see is if later on it’s confirmed he is coming! We will let you all know; so stay tuned!!

This past Saturday the 30th of March, the Altos de Chavón amphitheater filled with bright stars. The Mega Chavón concert welcomed to the stage many great Dominican musicians, such as Fernando Villalona, Wason Brazoban, Sergio Vargas, and many more.  Read more here.