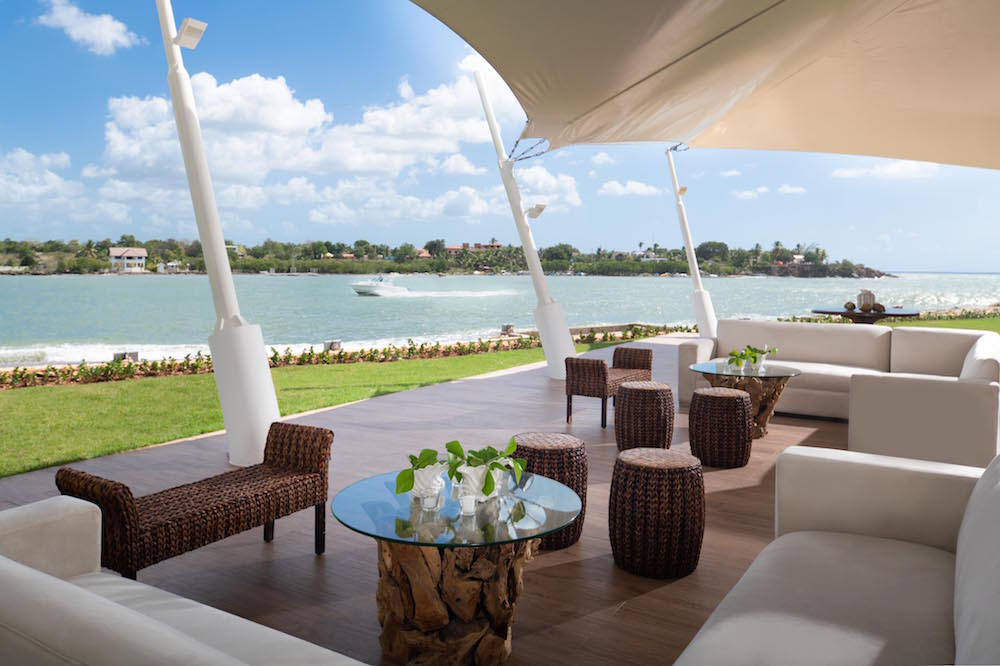 Exciting news! Casa de Campo Resort & Villas has been nominated in this year’s World MICE Awards and YOU can vote now to help crown Casa de Campo as a winner! This year the prestigious resort was nominated once again in the category Dominican Republic’s Best Incentive Hotel 2021, which they won last year!

World MICE Awards™ is the sister event of World Travel Awards™, which was launched in 1994 to celebrate excellence in travel and tourism. This is the second edition of the awards that aims to drive up standards within the MICE (Meetings, incentives, conferences, and exhibitions) industry by rewarding the leaders in their field. It was developed in reaction to overwhelming demand from the MICE sector for a fair and transparent program; a program with a mission to serve as the definitive benchmark of excellence, and help foster a new era of growth, innovations, and best practice on a global scale.

“We have been overwhelmed by the exceptional quality of the participants, which is an encouraging indicator that the MICE industry is recovering strongly from the challenges of the past year. We are excited about the opening of voting on June 9,” Staden said.

The worldwide voting runs from June 9th and runs until September 14th. Industry professionals, as well as media and consumers, are invited to vote for their favorite MICE organizations. Let’s help Casa de Campo win this category once again! Let’s vote now! Click here to vote!